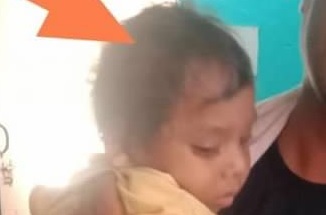 “Greetings to you in Jesus’ precious name! Thank you so much for your intercessory and financial support. We all are doing well with the ministry. Almost everyday we are receiving good news from our harvest fields here in India. Praise the Lord for His abundant grace upon our ministry.”
.

“For some unknown reason, Baby Namrata (above & below) was born with her neck in a crooked bent position. For several days she received special care and treatment from a doctor, but her neck could not be straightened. Her father didn’t know what to do or where to take her for more advanced treatment. Wonderfully, however, after our Elijah Challenge workers ministered to her in Jesus’ name, Namrata was miraculously healed and was able to straighten up her neck. The family believed and accepted Jesus Christ as Lord and Savior.”
. 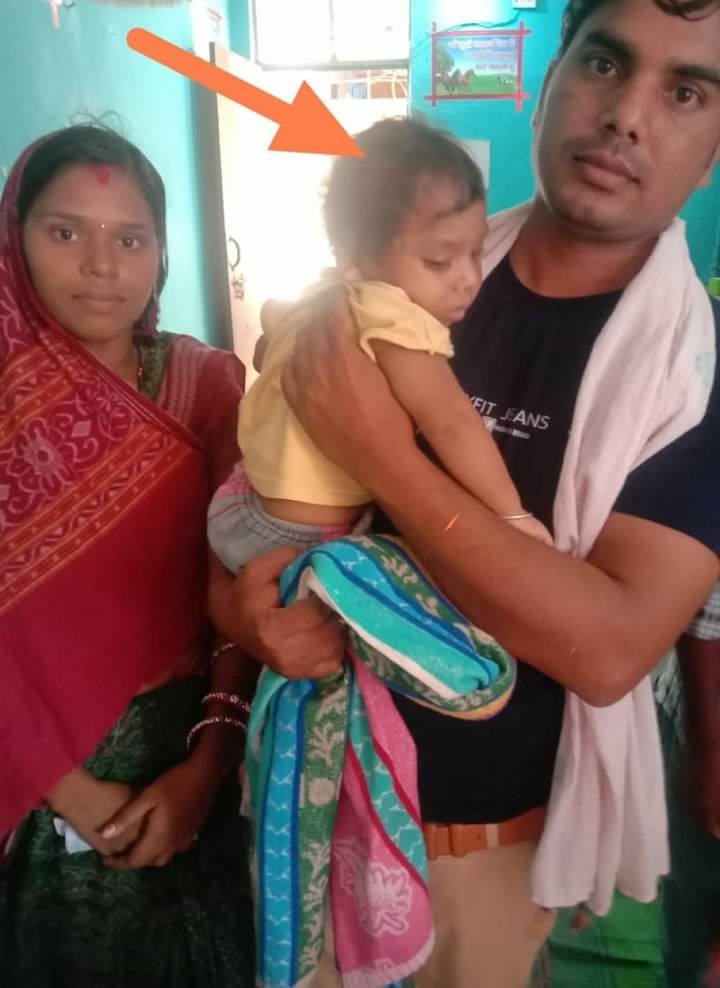 “For a few days a young boy named Sandar (below) suffered from a viral fever which caused his stomach to swell up. After a consultation with a doctor he was given prescription medication to take, but the fever raged on. Sandar’s father then took the boy to the district hospital where after a few days he was referred to the better-equipped hospital away in the state capital. There his parents spent 300,000 rupees on treatment, but even after that Sandar didn’t recover. His parents had no choice but to take him home. As a last resort, they looked for our harvest workers after hearing about our Elijah Challenge ministry. Our workers went and ministered to Sandar very patiently over a period of a few days, and the Lord healed him. His very grateful parents believed, and accepted Jesus Christ.”
. 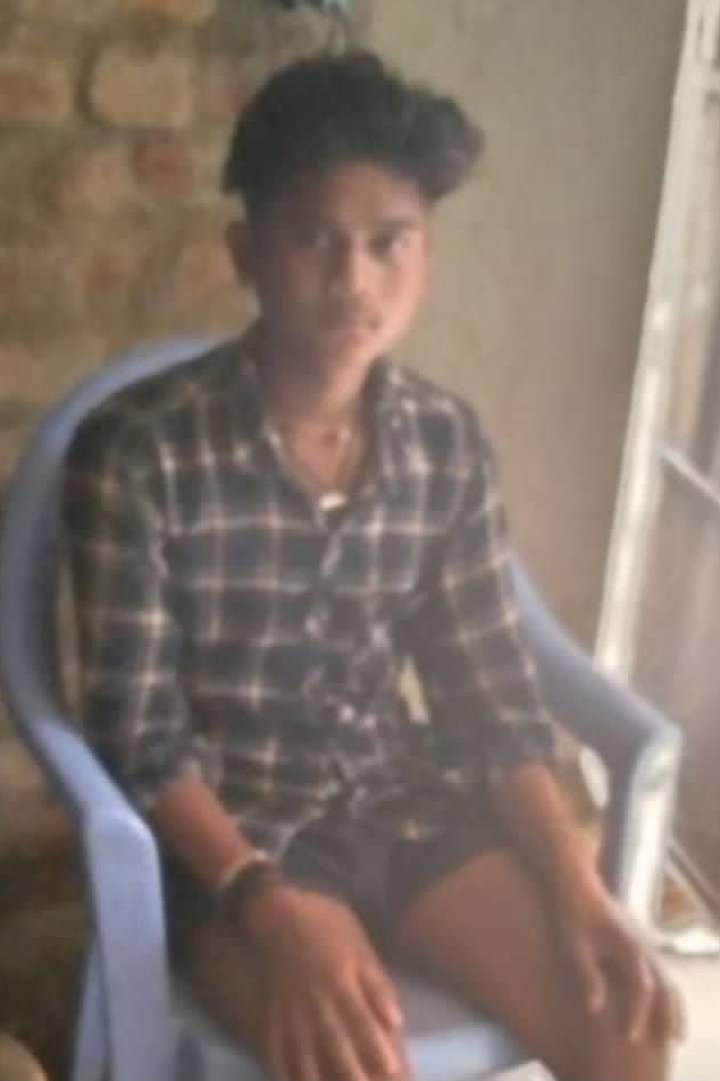 “Damburu Majhi (below) was suffering from incessant bleeding from his nose. Prescription medication from a doctor could not stop the bleeding. Because of the bleeding, Damburu couldn’t leave the house to go to work. Then our Elijah Challenge workers came and ministered to him in Jesus’ name. The bleeding stopped. Damburu believed and put his faith in Jesus as his Lord and Savior.”
. 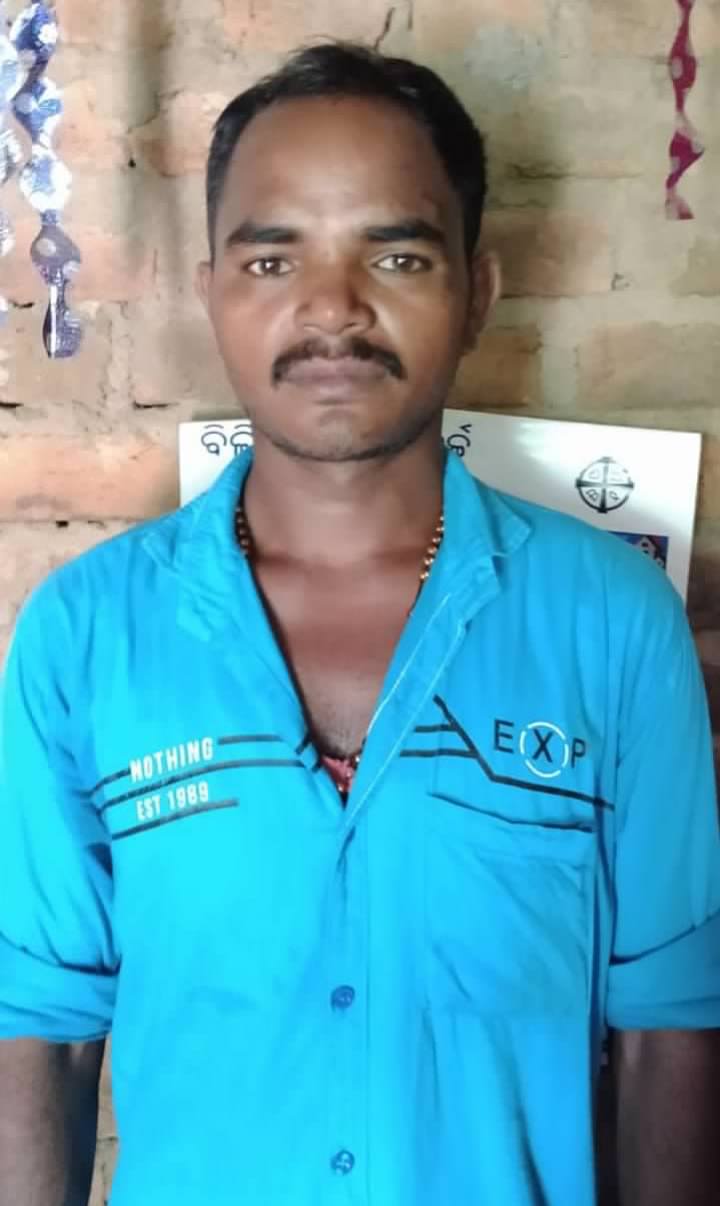 “Nitu (below) had a severe problem with her menstruation period leaving her sick and very weak. Two months of taking prescription medication did not help. Then she began attending one of our Elijah Challenge house churches where our workers ministered to her in Jesus’ name. Our gracious Lord healed her, and her period was restored to normal. Nitu put her faith in Jesus as her Lord and Savior.”
. 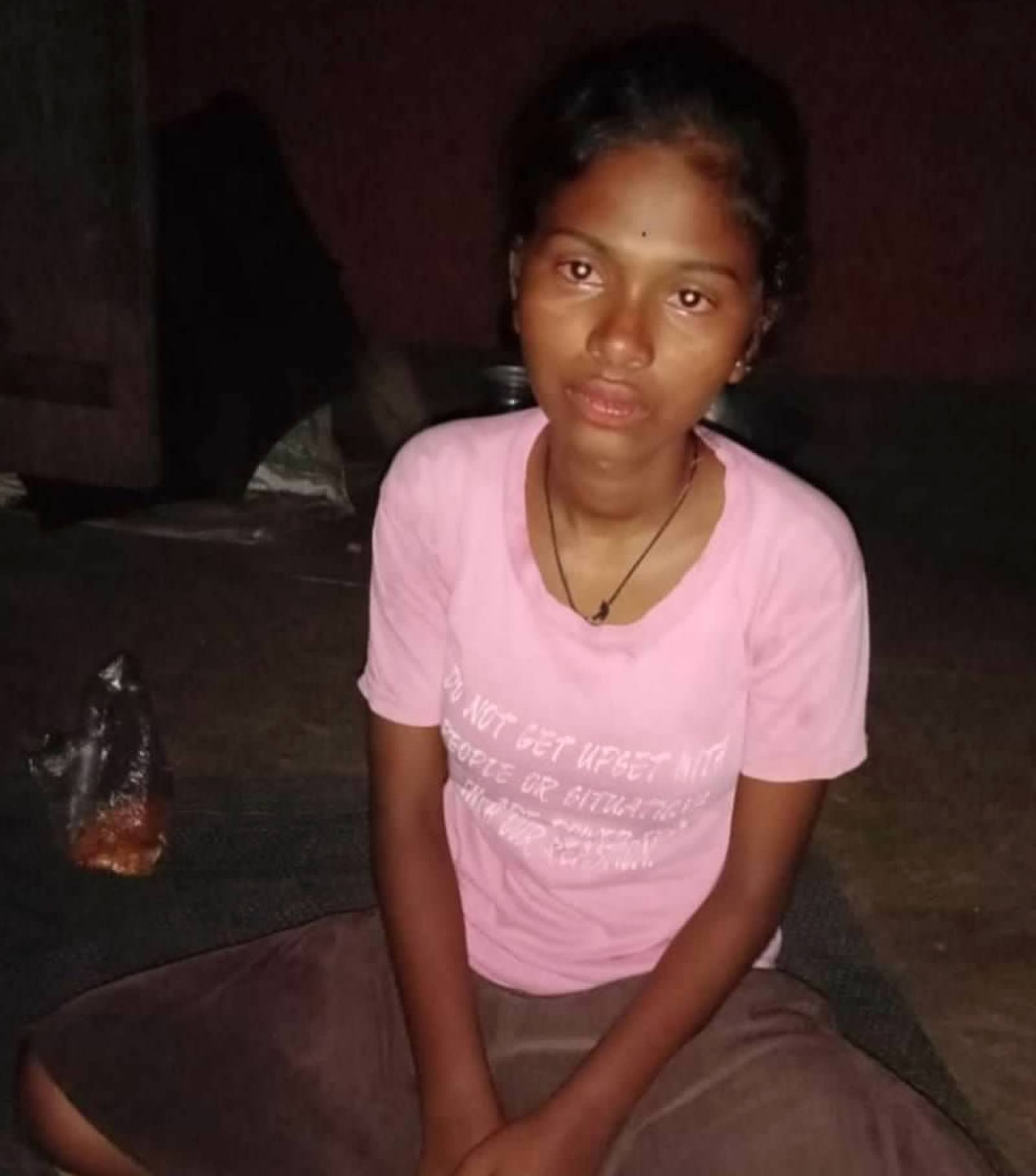 “An older woman named Danayanti (below) had severe arthritis. For a long time she hadn’t been able to walk. Despite taking medicine she was nearly bedridden. She couldn’t do her daily chores at home anymore. But she was miraculously healed as our Elijah Challenge workers ministered to her in Jesus’ name. A thankful Danayanti believed and accepted Jesus Christ.”
. 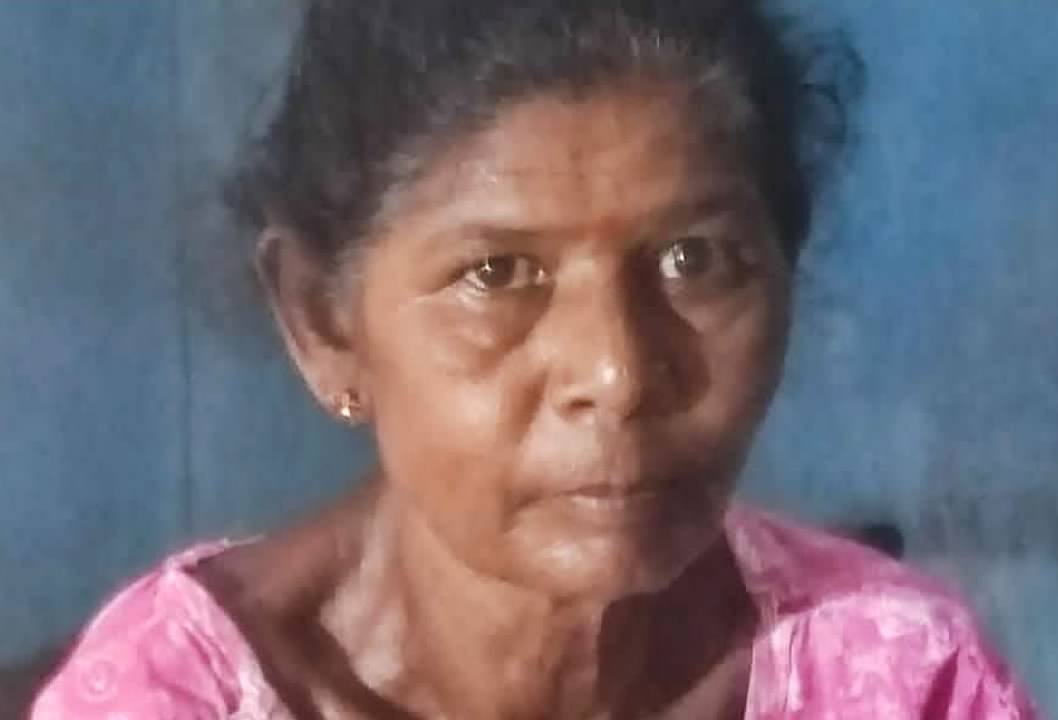