A Hindu leader persecuted followers of Jesus. Then his son was terribly demon-possessed… 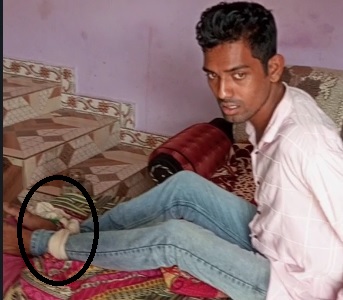 “A young man named Sanjib Sahu is the son of a Hindu leader who in the past has persecuted many followers of Jesus Christ.  Sanjib had been terribly demon-possessed. Sometimes he would jump down from the stairs. He would also beat people. For about two months his family had his hands or legs tied up in order to restrain him. See the video and photos below.
. 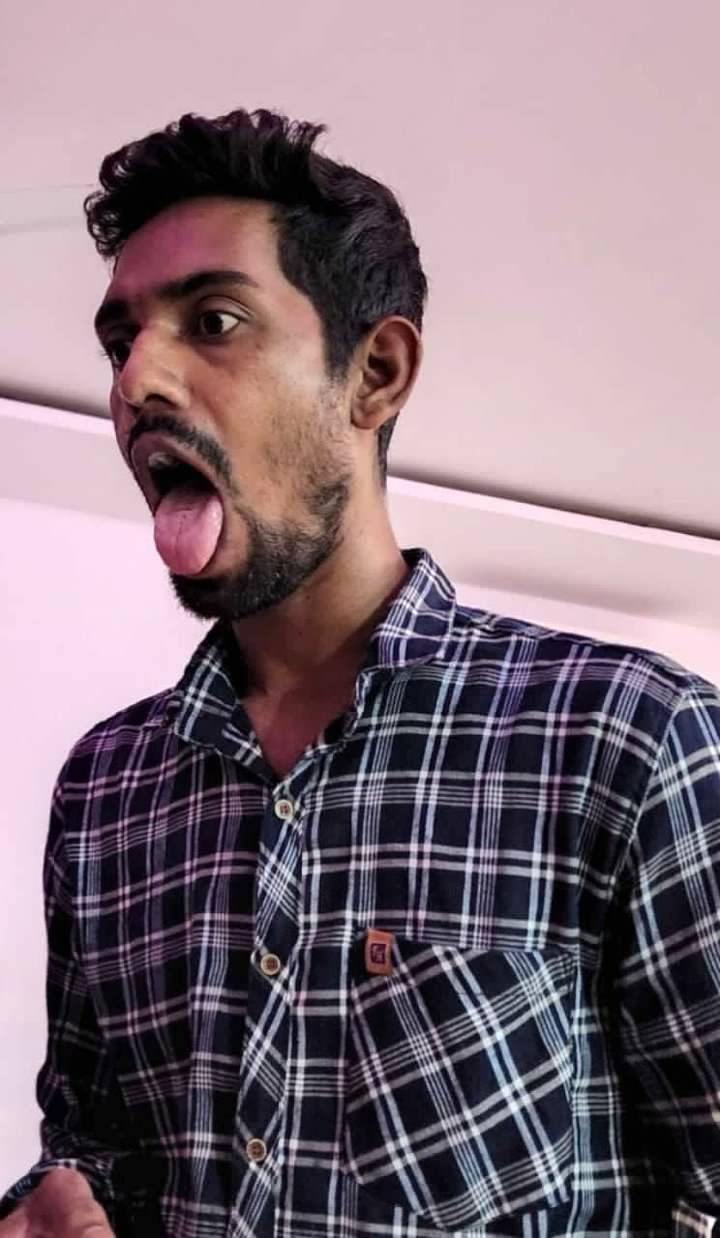 .
One by one sorcerers were summoned to offer sacrifices — among them goats, chickens, and pigs — on Sanjib’s behalf. But their efforts failed to set Sanjib free from the unclean spirits.

His Hindu leader father came to know about our ministry, and called us. We went and commanded the demons to leave Sanjib with supernatural authority in the name of our Messiah Jesus. The demons left, and Sanjib was miraculously restored. He is seated below next to our Elijah Challenge co-worker.
. 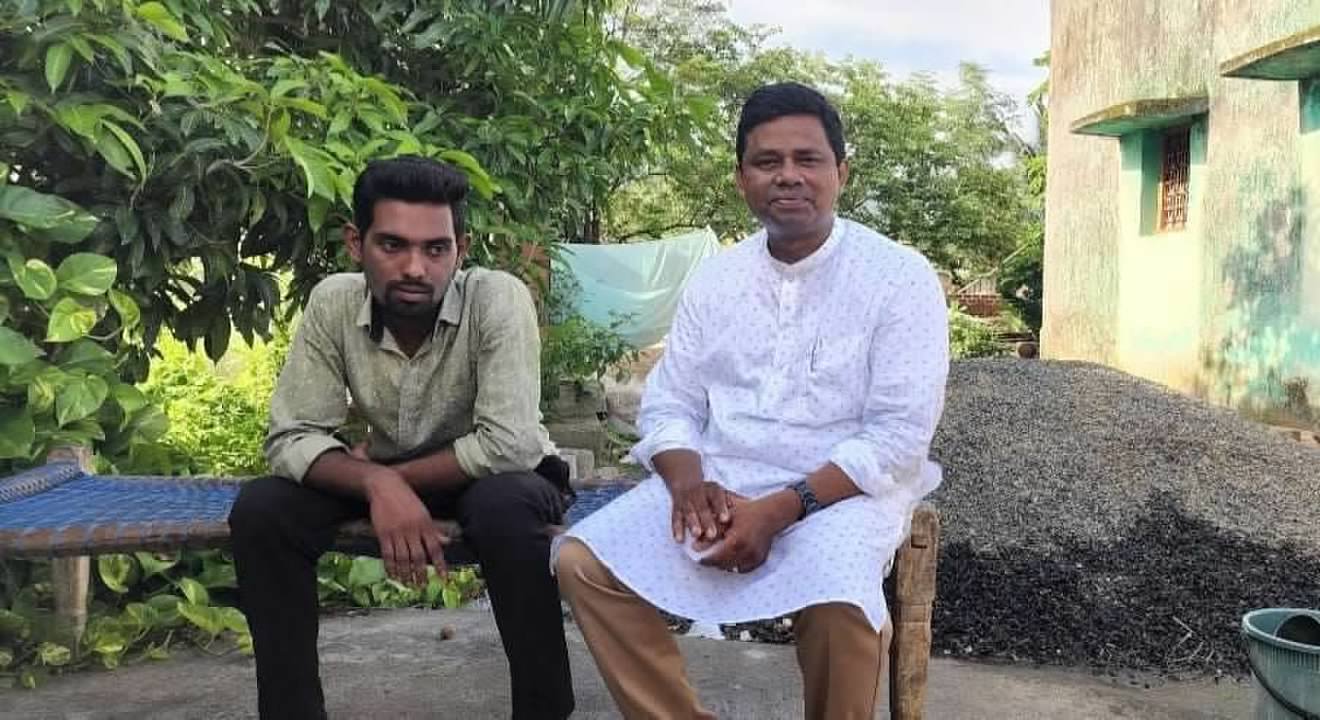 .
The Hindu leader and his entire family then accepted Jesus Christ as their only Lord and Savior. We now expect a good number of souls in their village to come to Jesus Christ.”