Mantras could not help a terrified woman set upon by demons nightly after closing her eyes to sleep, BUT GOD… 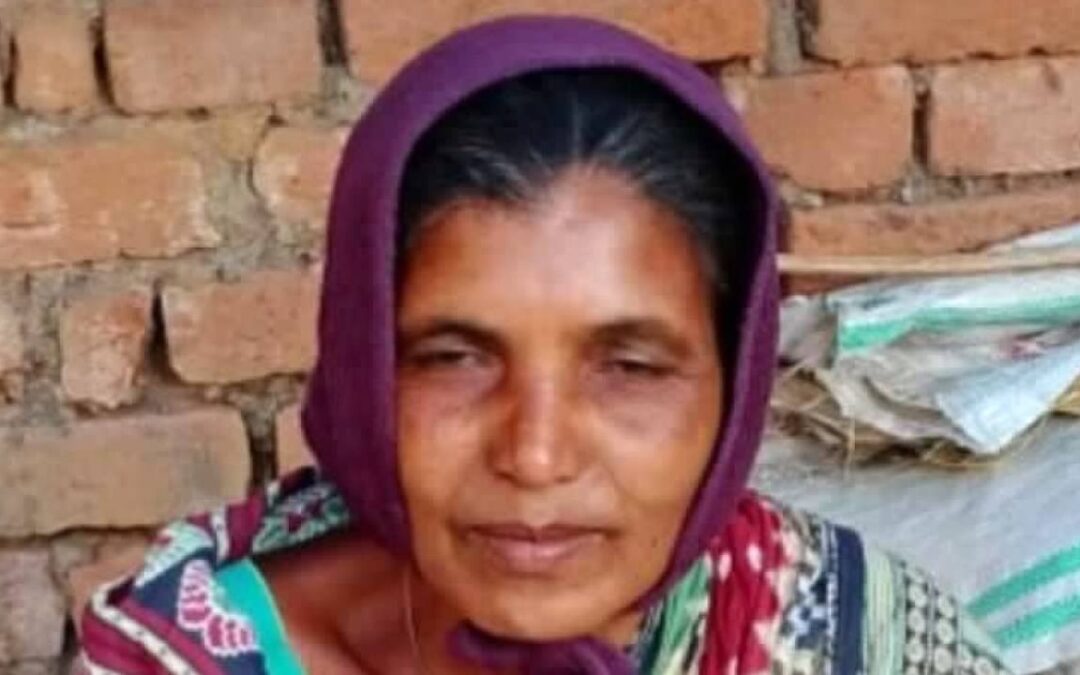 “Greetings to you in Jesus’ precious name. Thank you so much for your intercessory and financial support.  Praise the Lord for His marvelous work through our Elijah Challenge workers. According to the news, there is a possibility that COVID-19 will return. Please pray for us as we are planning this year to reach the unreached.”
.

“In her dreams at night, Madana (above & below) would be tormented by demons. After the first night, she was terrified of going to sleep. Upon closing her eyes, she would be set upon by the demons. She shared with her temple priest what she was going through, and he gave her mantras to repeat. But the demons paid no attention to the mantras. Finally her family members contacted our Elijah Challenge workers asking them for help. They came and with great authority rebuked the demons in the name of Jesus Christ. From that night onwards the demons stopped tormenting her, and Madana was able to enjoy a good night’s rest. She along with her entire family believed and accepted Jesus as their only Lord and Savior. They live in the village of Bijraguda.”
. “From her waist down, Sukanti Harijan (below) suffered from some horrible disease which her doctor could not diagnose. For two months she couldn’t sit or walk. When our Elijah Challenge workers ministered to her, Sukanti was miraculously healed. Thankful for her miracle, Sukanti believed and accepted Jesus. She lives in the village of Roghaguda.”
.

“Nirmala (below) was on her way to attend a marriage party when she had an accident injuring her hand and her back. She was admitted to a hospital for a few days. But afterwards the pain from her injuries would not subside. But when our Elijah Challenge workers ministered in the wonderful name of Jesus, the pain vanished and she was totally healed. Nirmala accepted Jesus Christ. She lives in the village of Maledihi.”
.

“For a long time Sarojini Dungdung (below) had been tormented by demons. Over time her behavior deteriorated, and she began acting in a mentally disordered manner. Her family was very concerned and brought in sorcerers as well as a temple priest to help her. But even after much money was spent on treatment for her, Sarojini wasn’t well. Finally they heard about our ministry, and called our Elijah Challenge workers to come help. Over the next five evenings they ministered to her, and Sarojini was completely delivered. Grateful to Jesus, the entire family accepted him as Lord and Savior.”
. “A man named Nabin Patra (below) had asthma for a long time. He had been hospitalized for a few days, but the asthma persisted. So the family summoned another doctor who treated him with different medication. But his condition remained. Then our Elijah Challenge workers came and ministered to him in Jesus’ name. Finally Nabin was healed and could breathe normally. He accepted Jesus and beginning attending our local house church.”
.