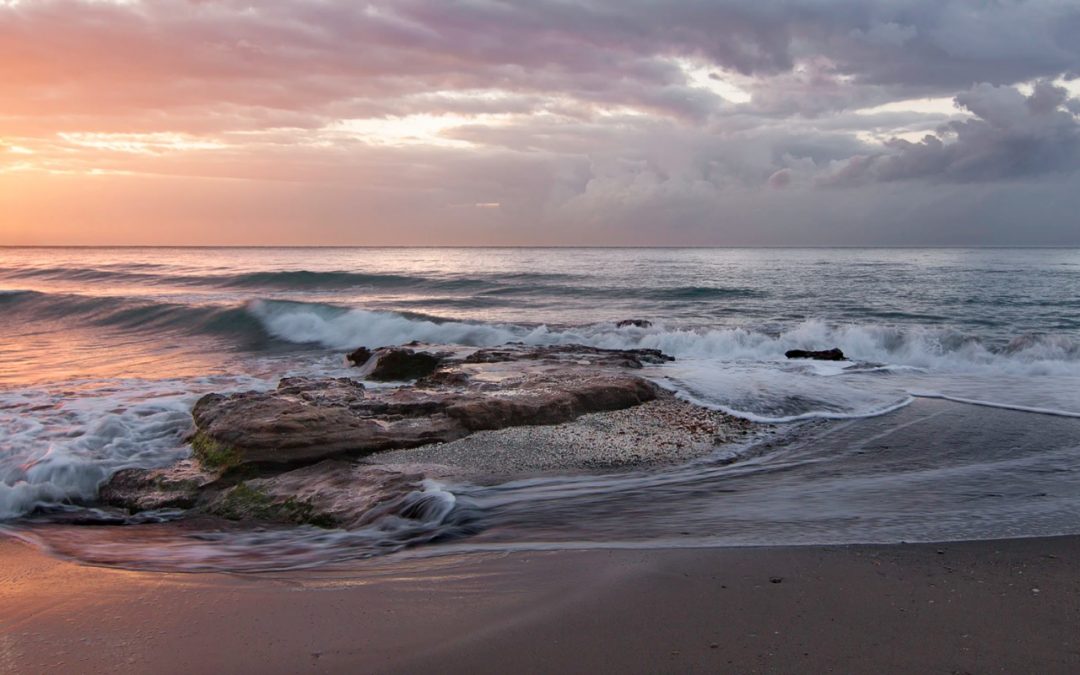 “Praise the Lord for His wonderful work in our harvest fields. On my visits there I see villages coming to Christ after experiencing great miraculous healings and deliverance. It is really marvelous!  Thank you so much for planning to have us train and send more harvest workers to reach more and more villages for Jesus Christ.

A young girl named Resuka was suffering from breast cancer. Her parents were very anxious over her treatment. Their doctor advised them to take her to the hospital in the state capital Bhubaneswar for more advanced treatment.  Meanwhile our Elijah Challenge workers met with her family in their village. Over three days they ministered to her in Jesus’ name. As they did, she could feel physical changes taking place in her body. She was completely healed from the cancer, and her parents accepted Christ.

In the village of Dambaguda, Hatu Sabar had a slowly growing boil on his back. He consulted with a doctor who advised him to go for an operation, If he delayed there could be the possibility of the boil becoming cancerous. Since he did not have money for such an expensive operation, Hatu was fearful. He would have to sell some land to pay for the operation. While consulting with people about selling the land, he came to know about our workers. He then contacted them and asked them to come. When they ministered to him in the name of Jesus, the boil miraculously vanished. He was very thankful to Jesus for such experiencing such an extraordinary miracle. He then brought some sick people from his village and our workers ministered to them. Afterwards three families accepted Christ.
.

In a village known as Dhepaguda there was a man named Rama Chandra whose wife suffered from severe pain in her stomach for five days. She just happened to be outside their home when our Elijah Challenge workers were passing by. They saw her crying in pain, and asked her what was the problem. She told them that for the last five days she had been having the pain. She had gone to the doctor, and after taking the medicine he prescribed the pain actually increased. Our workers ministered to her in Jesus’ name, and the pain disappeared. Her husband then invited our workers to come once a week for prayer and teaching. The family believed and accepted Christ.

In the village of Gudari a man named Karuna suffered from a problem with urination. Due to a likely infection he had suffered for a long time. He would have to urinate several times a day. Although he was under medication for a long time and had spent a lot of money, the problem persisted. But after our Elijah Challenge workers ministered to him, he was miraculously healed. Gudari and his family believed and accepted Christ. One of their neighbouring families, witnessing the miracle, is now also coming for prayer.

A man named Hemant Gajaranga living in the village of Badaphakal had been suffering from some kind of terrible problem resulting in the swelling of his whole body. He had been in bed for a month, unable to eat or drink. Then our Elijah Challenge workers came and ministered to him. He was miraculously healed. He got out of bed, and is now doing everything on his own.”