Which method of evangelism CAN and MUST reach the COMPLETELY unreached during these Last Days before the return of Jesus Christ? 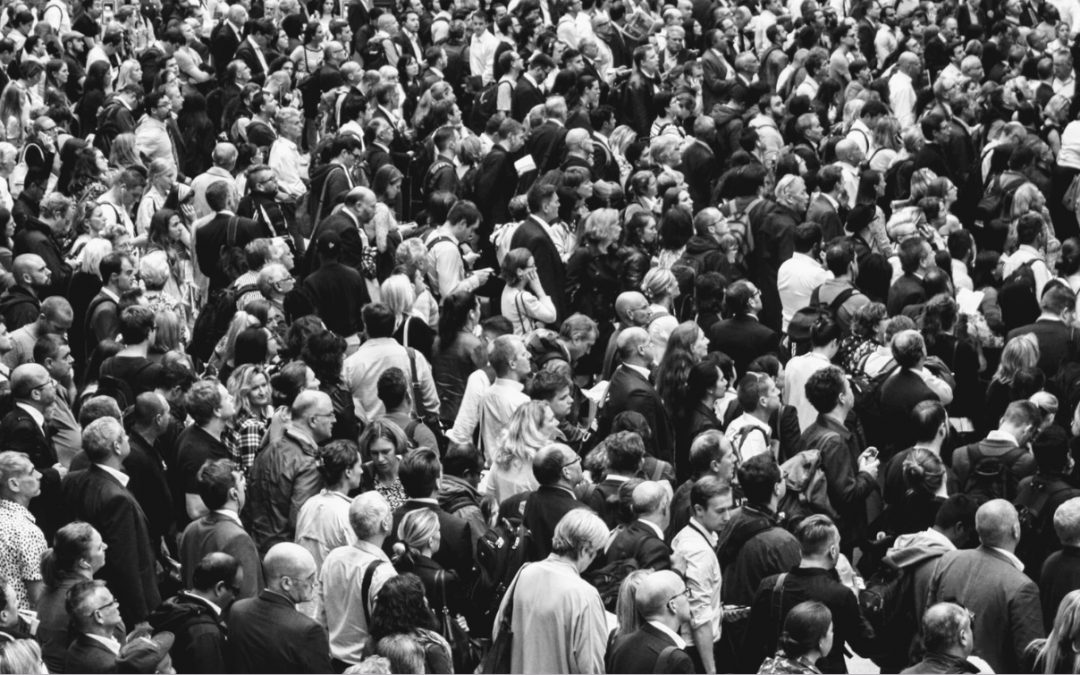 Mass crusade evangelism on the Third World mission field (above) is awesome and eye-opening. Hundreds or even thousands of pastors in the surrounding region are invited to bring their flocks to attend the event. An uncounted number of buses are provided by the Crusade organizer for their transportation to the event. They of course bring unbelievers to hear the gospel as well. The miracles are extraordinary, and tens of thousands raise their hands to accept Christ, including of course many believers who want to re-dedicate themselves to the Lord. After the crusade, some participating pastors might find their congregations swelling with new believers. In all such huge events, however, many who raise their hands to accept Christ for the first time cannot be followed-up for discipleship..

In contrast to mass crusade evangelism, we have….

Luke 9 and 10 evangelism, where Jesus sent his disciples out two by two to heal the sick, cast out demons, and proclaim the kingdom of God. In obedience they went out. In Luke 9 the Twelve set out and went from village to village, proclaiming the good news and healing people everywhere. In Luke 10 the seventy-two returned with joy and said, “Lord, even the demons submit to us in your name.”

This is precisely what we are doing in India today. We send trained workers to completely untouched regions where they are no pastors or churches—where the gospel is completely unavailable, even if someone wanted to hear it. The majority of India’s population—soon to have the largest population on earth—still live in rural areas outside the cities. Only a very tiny fraction of India’s estimated 650,000 villages located outside populated urban areas have a Christian church. Mass crusades are not held in such rural areas since their purpose is to bring together a very large crowd. For that reason we send trained local workers two by two into such regions where, like the Twelve and 72 disciples, they heal the sick, cast out demons, and preach the gospel. Witnessing such unprecedented miracles, precious Hindus and animists put their faith in Jesus Christ. A house church is then planted where the new believers are personally discipled by our workers.

By some missiological standards, areas where there are already Christian churches are already “reached.” To fulfill the Great Commission before the end, however, the gospel must be preached IN THE WHOLE WORLD as a testimony TO ALL NATIONS, meaning to all people groups on earth. The end will not come until all people groups have heard the gospel. And today there are large swaths of the planet inhabited by people groups—totaling over two billion souls—who will never have an opportunity to attend a mass Crusade since such events are held only in populated areas where churches generally already exist—areas therefore considered by some already “reached” with the gospel. But extremely few gospel workers want to go to the desolate regions beyond the populated urban centers in the Third World.

By doing what Jesus did in Luke 9 and 10, however, we can 1) reach the otherwise unreachable and 2) effectively disciple the new believers in small house churches. We can fulfill the two necessary conditions which must be met for Jesus Christ to return:

Matthew 24:14 And this gospel of the kingdom will be preached in the whole world as a testimony to all nations (people groups), and then the end will come.

Matthew 28:19 Therefore go and make disciples of all nations (people groups), baptizing them in the name of the Father and of the Son and of the Holy Spirit, 20 and teaching them to obey everything I have commanded you.”

Mass crusade evangelism itself is awesome. But by its very nature, its reach is mostly to “reached” areas. And the necessary follow-up discipleship of new believers is lacking. Let us return to the evangelism taught by Jesus to his disciples in the gospels in order to fulfill the Great Commission, paving the way for the Second Coming of the Messiah.

Note: Serious students should note that not everything which took place in the early Church was in accordance with the Lord’s command and will. For example in Galatians 2, Paul rebuked Peter in Antioch for refusing to eat with the Gentiles after the arrival of the circumcision group. And why do we not see the solemn promise of Jesus Christ to believers in John 14:12 fulfilled and recorded in Acts—but instead only a select few doing the miraculous works?

John 14:12 Very truly I tell you, whoever believes in me will do the works I have been doing, and they will do even greater things than these, because I am going to the Father.
.