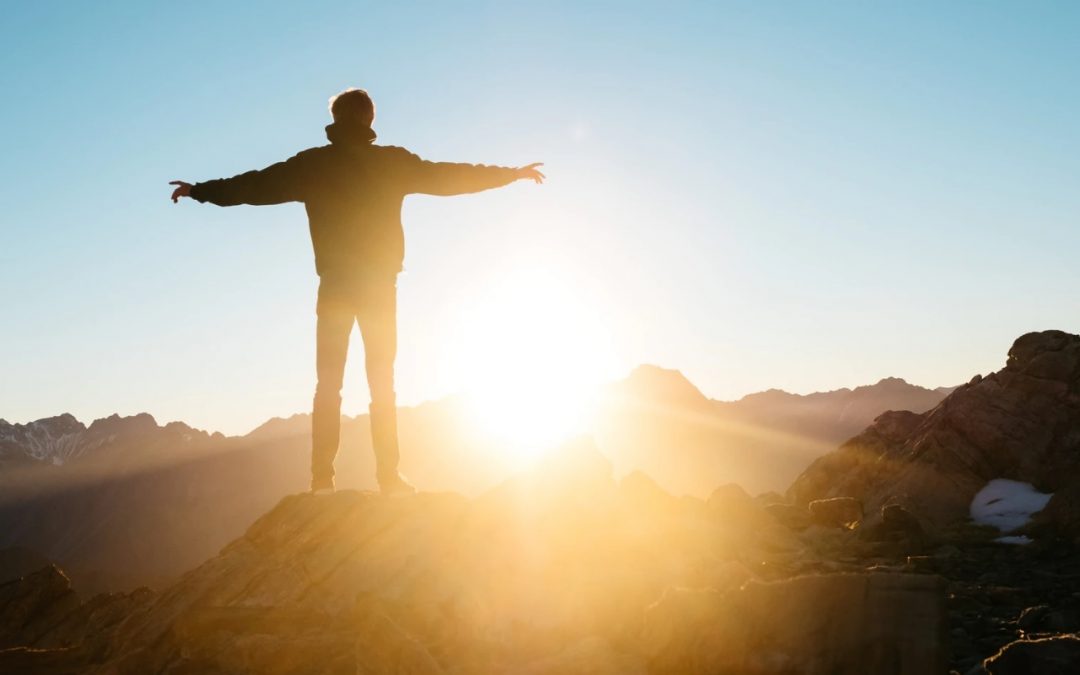 Luke 10:1 After this the Lord appointed seventy-two others and sent them two by two ahead of him to every town and place where he was about to go. …9 Heal the sick who are there and tell them, ‘The kingdom of God has come near to you.’ …17 The seventy-two returned with joy and said, “Lord, even the demons submit to us in your name.”

Jesus gave supernatural power and authority to the Twelve and seventy-two disciples and then sent them out. Both groups consisting of 84 disciples were able to carry his commands to heal the sick, cast out demons, and proclaim the message of the kingdom. Then Jesus solemnly declared that not only the Twelve and the seventy-two, but also whoever believes in him will do the miraculous works he did—as evidence that he was one with the Father and sent by Him.

John 14:11  Believe me when I say that I am in the Father and the Father is in me; or at least believe on the evidence of the works themselves. 12 Very truly I tell you, whoever believes in me will do the works I have been doing, and they will do even greater things than these, because I am going to the Father.

Was this later fulfilled by his disciples in the record of Acts? No, it was not. Acts of course does record the incidence of miraculous healings, but done mostly at the hands of a select few—the apostles Peter and Paul, with the evangelist Philip mentioned once in Acts 8. What happened to the Twelve and the Seventy-two, and to “whoever believes in him”?

Cessationists would of course argue that following the availability of the New Testament Canon in the Fourth Century AD, miracles ceased. But during the period of Acts, the New Testament Canon was of course not yet formed. So even for cessationists Jesus’ promise in John 14:12 should have at least been fulfilled in Acts before “the miracles ceased.”

Non-cessationists might argue that not every believer has received from the Holy Spirit the gift of healing or of miracles. This argument is easily refuted. What Jesus gave to his disciples in Luke 9 and 10 was not some special gift of the Holy Spirit given only to a select few for ministering healing to the body of Christ (1 Corinthians 12). Rather to every disciple—well before the Holy Spirit came at Pentecost with the gifts—Jesus gave supernatural power and authority over diseases and demons to be used to heal the sick and cast out demons as compelling evidence when sharing the gospel with the lost.

Is it possible that even in Acts the practices of the Nicolaitans which Jesus hated was beginning to take hold—that even among the earliest disciples a mindset began to form which would eventually lead to an unbridgeable chasm between professional clergy and the “untrained masses” of laypeople under their authority? The question is certainly reasonable since Acts was written in the early to mid-60s AD, while it’s believed that Revelation was written only thirty years after that in A.D. 96. In Revelation 2:6 Jesus praises the Church at Ephesus for hating the practices of the Nicolaitans, while in Revelation 3:15 he rebukes the Church at Pergamum for putting up with some who held to the teaching. Apparently even as early as the period of Acts the hated teaching of the Nicolaitans was gaining foothold in the Church. Sadly, even today the teaching which Jesus hates is prevalent in the Church. How might this teaching have originated in the early Church?

Galatians 2:11  When Cephas [Peter] came to Antioch, I opposed him to his face, because he stood condemned. 12  For before certain men came from James, he used to eat with the Gentiles. But when they arrived, he began to draw back and separate himself from the Gentiles because he was afraid of those who belonged to the circumcision group. 13  The other Jews joined him in his hypocrisy, so that by their hypocrisy even Barnabas was led astray.

Like most of us, Peter desired the praise of man, including the praise of the Jews from the circumcision group who came to Antioch from James. The desire for praise can lead to a longing to be elevated in the sight of others, to be considered “specially anointed” and set apart from the masses. This could have been the seed that gave birth to the teaching of the Nicolaitans. In line with this we can see how within Roman Catholicism Peter—and not Paul—is considered to be the first Pope: the “Holy Father” who is the supreme pontiff, the bishop of Rome, leader of the worldwide Catholic Church, and head of state representing the Holy See (Wikipedia). It was the Roman Catholic Church which perfected the practice of the Nicolaitans which Jesus hated.

Apart from the above, we know the Lord has given us the five-fold ministries of apostle, prophet, evangelist, pastor, and teacher—still acknowledged by at least some streams of the Church. Now the job of these ministries is “to equip his people for works of service, so that the body of Christ may be built up until we all reach unity in the faith and in the knowledge of the Son of God and become mature, attaining to the whole measure of the fullness of Christ” (Ephesians 4:12-13).

What might it mean for “the body of Christ” to attain “to the whole measure of the fullness of Christ”? Whatever it means, the five-fold ministry has definitely fallen short of what the Lord expected of it. Among other areas entrusted to the Church, today we have powerful superstar evangelists on the one hand, and powerless “ordinary” believers at the other end. Whatever happened to “whoever believes in me will do the works I have been doing”?

During these remaining Last Days it is time for the Reformation to be completed, for the priesthood of all believers to be fulfilled. It is time to raise up a huge army of believers all of whom will do the miraculous works that Jesus did as irrefutable evidence to the billions who never heard that Jesus Christ is the only way to the One True God who created the heavens and the earth—our Father in heaven.

It is time for the Great Commission to be fulfilled. It is time not only for missions as in Acts to be restored, but even more. Every disciple can and must be equipped to preach the gospel as Jesus did—to exceed what is recorded in Acts where only a few were being used by the Lord to do the miracles. And they will do the “greater works” to fulfill the promise of our Lord Jesus Christ.

.1……..
Extraordinary, consistent reports from our local harvest workers in India