Traditional Missions and the Last Days 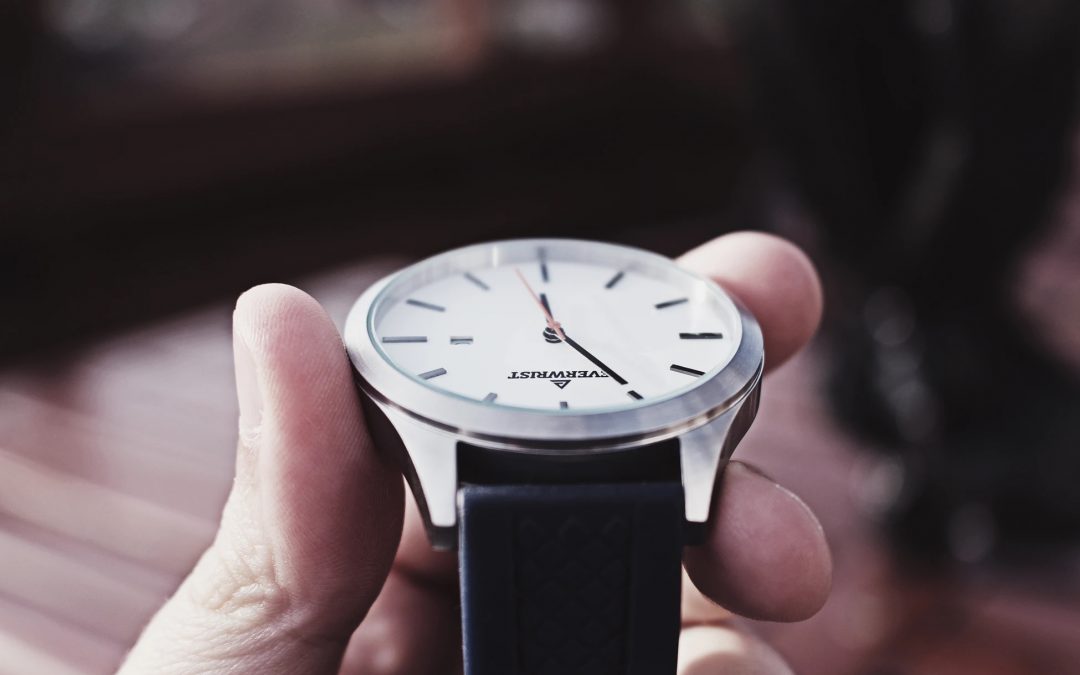 According to some, the Church has nearly completed the Great Commission. Therefore Jesus Christ could return at any moment. But according to missiologists who have studied missions, this “self-congratulatory” tone could be premature and even sorely mistaken. Let’s consider the following statements by our Lord Jesus Christ.

Matthew 24:14 And this gospel of the kingdom will be preached in the whole world as a testimony to ALL nations, and then the end will come.

Matthew 28:19 Therefore go and make disciples of ALL nations, baptizing them in the name of the Father and of the Son and of the Holy Spirit…

Therefore, Jesus Christ will not return until every people and language group has been reached with the gospel. According Joshua Project, there are as many as 24,000 unreached people groups in the world. Other studies peg the number at around 3,000. The number depends on the criterion used to define an unreached people group. Whatever the case, we are NOT close to fulfilling the Great Commission. So we find ourselves in a dilemma.

We agree that we are in the Last Days with only a short time remaining. But much work remains to be done before the end. If missions continues as it has been for the past two or three hundred years through the “modern missionary movement”—which today is primarily a slow and indirect humanitarian approach involving feeding the poor, caring for orphans, disaster relief, and social/educational programs—it might take centuries longer to reach all the unreached people groups.

This approach moves missions at a snail’s pace when compared to missions as recorded in Acts. There within a couple of generations the early disciples took the gospel to the ends of the earth as they knew it, leading them to think that “the end” was near. One primary reason for the rapid spread of the gospel at that time was the extraordinary miracles which the Lord performed through his early disciples.

But in the centuries since then with the “religion of Christianity” becoming embedded within the culture of the West, the compelling miracles gradually ceased—the miracles which in Acts had proved irrefutably to the heathen that Jesus is the Messiah and the only way to the One True God. To the prosperous and contented Laodicean Church mostly in the christianized West, missions has become mostly an afterthought pursued only by a zealous few who had been stirred by the Spirit.

Can missions during these Last Days be restored to what it was in Acts—and even greater? YES. That is the only way that the Great Commission can be fulfilled during the short time which remains. How will it take place? Today’s Laodicean Church must repent. We must ask the Lord to restore the fire and understanding of power which was given to His early disciples according to Acts 1:8. (Praying for “revival” within the Church is fine, but not enough..it is only the beginning.)

We must study the Scriptures diligently and without preconditions to learn exactly how the early disciples preached the gospel. Only then will we be set free from the frustrations and relative fruitlessness of traditional missions in order for the extraordinary missions we read of in the gospels and Acts to be restored.

It is already happening today on the mission field. And it does not require us to embrace traditional charismatic theology—which has also failed to “move the needle” appreciably during these Last Days to reach unreached people groups in order to fulfill the Great Commission. Rather all that is required is for us study and follow the Scriptures closely—without prejudice.
. .

Are you using an old dial telephone? Of course not! So why…..?