Now is the time for Evangelicals and Charismatics not only to forgive one another, but to be ONE (John 17:21) in order to fulfill the Great Commission 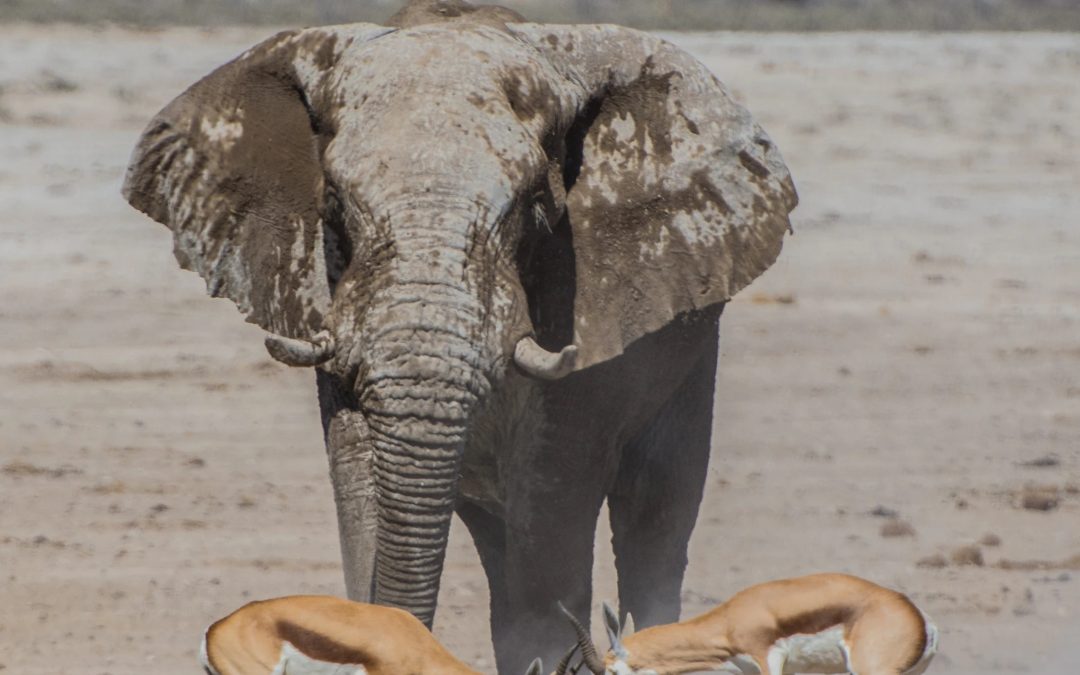 For several decades the two groups have had their differences. Evangelicals disagreed with what they felt were extreme charismatic teachings. For example, a certain teaching at one time held that if a person did not speak in unknown tongues, he or she was not saved—let alone not baptized in the Holy Spirit. At the other end of the scale, some conservative evangelicals concluded that tongues were of the devil. And those evangelicals who happened to be open to receiving this gift did not agree with the common practice of being “taught” or “coached” how to speak in tongues.

Evangelicals were also turned off by what they felt was an unscriptural emphasis and dependence on the supernatural gifts of the Holy Spirit. There were other areas of disagreement as well—like manifestations occurring during ministry not found in Scripture, and an overemphasis on material success for believers.

On the other hand, charismatics (taken from the Greek charismata, meaning “gifts”) were dismayed by the influence if not outright acceptance of cessationism within evangelical circles, a teaching which held that the miraculous gifts of the Holy Spirit had ceased and were no longer available to the Church. Charismatics rather believed that the Lord has not changed, and still performs miracles through his servants as frequently recorded in the gospels and Acts. They believed in a very intimate personal relationship with Jesus which they felt many evangelicals were missing.

It was sad to see such a painful division within the Church back then.

Although nowadays outright accusations between the two groups are rarely heard, and pastors and leaders from both groups do acknowledge one another and even gather for monthly pastors’ meetings, they generally do not minister alongside one another. Their preaching and “styles” of ministry can differ dramatically.

However, during these Last Days there is an area where they can agree and unite: preaching the gospel of the kingdom as a testimony to all nations before the end.

First of all, both agree that during these Last Days it is absolutely necessary for the Church to fulfill the Great Commission before the return of the Messiah Jesus Christ. Secondly, both (with the exception of strict cessationists) can agree that today we should be preaching the good news just as Jesus commanded his disciples in the gospels and as they continued to do in Acts.

Luke 10:1 After this the Lord appointed seventy-two others and sent them two by two ahead of him to every town and place where he was about to go. …9 Heal the sick who are there and tell them, ‘The kingdom of God has come near to you.’ …17  The seventy-two returned with joy and said, “Lord, even the demons submit to us in your name.”

To repeat, both evangelicals (if not all, many) and charismatics can agree that disciples today should be preaching the gospel as the early disciples did, both to Jews and Gentiles.

Now it is critical to understand from the above that when Jesus sent his disciples out to proclaim the kingdom of God, what he gave them was power and authority to drive out all demons and to cure diseases—and not the miraculous gift of healing.

The gift of healing along with the other gifts of the Holy Spirit were not available until the Spirit came at Pentecost when the Church was born. The purpose of the gifts was for the common good of the body of Christ (1 Corinthians 12:7)—that is, to build up the Church consisting of born-again believers.

By contrast, the power and authority to heal the sick and cast out demons given by Jesus to his disciples were for the express purpose of proclaiming the kingdom of God to the lost outside the Church. The powerful miracles served as compelling evidence to the unsaved that Jesus was the Son of God and the only way to the Father.

We can all agree on the paramount importance of preaching the gospel to the lost and fulfilling the Great Commission during these Last Days. Now although evangelicals who are influenced by cessationism generally shy away from the gifts, they can nevertheless minister to the sick and demonized with supernatural power and authority when preaching the gospel to the lost—exactly as the disciples did in the gospels.

The gift of healing which is to be used within the Church is clearly separate and distinct from power and authority to be used outside the Church.

Upon close examination, we will in fact see that the gospels and Acts contain clear instructions on how to heal the sick and cast out demons effectively using the Lord’s power and authority. Thus any believer, whether evangelical or charismatic—whether “baptized in the Holy Spirit and speaking in tongues” or not—can at the very least be taught from the Scriptures and trained how to heal the sick as the disciples did in the gospels when sent out by Jesus to share the good news.

(Interestingly, Acts does not contain explicit directions for operating in the gifts of the Holy Spirit.)

During these Last Days, evangelicals and charismatics can UNITE around fulfilling the Great Commission. Both can minister with the supernatural power and authority as described in the gospels as evidence to gospel-resistant unreached people groups in the Third World that Jesus Christ is the only way to the One True God.

John 17:21 “that all of them may be one, Father, just as you are in me and I am in you. May they also be in us so that the world may believe that you have sent me.”

Moreover, a new “millennial” generation of disciples has been raised up, one which did not grow up during the rancorous decades of the second half of the last century when evangelicals and charismatics were sharply divided and at times at one another’s throats. The “ghost of the past”—the bitterness—which until today to some degree still haunts the baby boomer generation of leaders does not haunt millennial disciples. They are open to God doing the miracles recorded in the New Testament as the early disciples took the gospel to the ends of the known world. God can and will use this millennial generation to fulfill the Great Commission during these Last Days when the remaining time is short.
.

Earlier articles on Reconciliation and Unity between Evangelicals and Charismatics