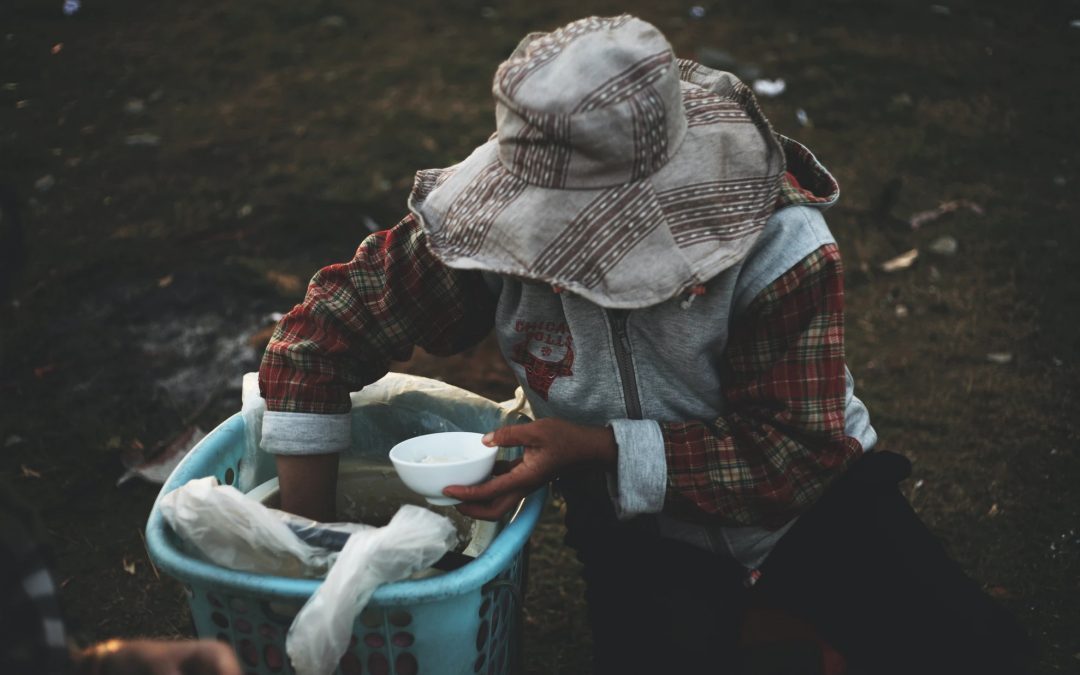 Missions and evangelism in the Third World—typically based on helping the poor and needy—can be counterproductive. Our Elijah Challenge Coordinator in India wrote us about the ministry of a servant of God we recently came to know there, describing it as follows: “His ministry is giving food, clothing, and basic necessities to the villagers. This is not always good because the Hindus accuse missionaries of converting people to Christianity by giving money, food, and clothes to the poor.”

Now in Matthew 25:31-46 Jesus taught about doing such good works—and more. But they were to be done for believers.

Matthew 25:40 “The King will reply, ‘Truly I tell you, whatever you did for one of the least of these brothers and sisters of mine, you did for me.’

The missionary approach of good works has been found to be very ineffective in preaching the gospel and fulfilling the Great Commission in Third World nations known to be highly-resistant to the gospel. But it is an overwhelmingly commonplace approach which currently dominates evangelism in Third World countries.

Such an approach to evangelism however is not found in Acts where the early disciples took the gospel to the ends of the Mediterranean world and proclaimed Jesus Christ to Gentiles who had never heard of him. There the gospel was generally not accompanied by works of compassion—as is often done in missions today—but rather often by extraordinary miraculous signs as compelling evidence to the Gentiles that Jesus Christ is the Messiah, resulting in a wonderful harvest of souls for the Kingdom of God.

Sadly, in contemporary missions the crucial dimension of the miraculous, with a few exceptions, is all but missing. And so the Church has had no choice but to fall back on the ministry of compassion to demonstrate to the needy God’s love for them. But as noted earlier, Hindus, Muslims, Buddhists and idol-worshipers often see this as a ploy to entice their people to convert to the Western religion foreign to them known as “Christianity.” From this originates the pejorative term “rice Christians.”

Our Coordinator is going to meet with the Indian servant of God mentioned at the top of this article to train him how to preach the gospel as did the early disciples in Acts. Let us see what happens.

Note: One author has written that 80% of those who accept Christ in Third World countries do so because of a miracle. In our personal experience the percentage might be even greater. However, extremely few harvest workers there have been trained in the area of the miraculous. As a sad result, the nearly exclusive method of evangelism in the Third World—even among “Spirit-filled” ministries like Youth With A Mission (YWAM)—is now providing basic necessities for the poor and needy.
.

“WELL, THAT’S JUST HOW IT IS!” — the explanation why typical mission trips bear little fruit and do not really advance the gospel