Medical treatment could not help a woman with breast cancer, but she was miraculously healed in Jesus’ name 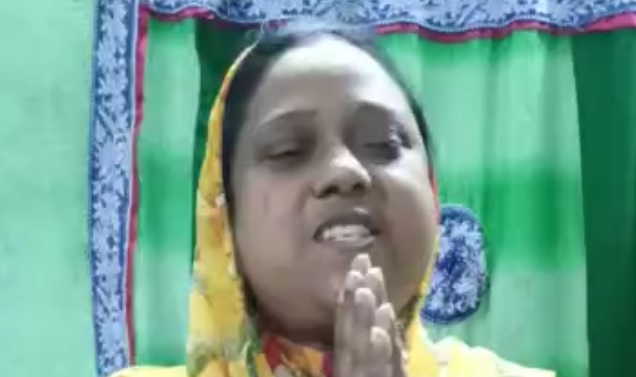 “Thank you much for your intercessory and financial support. God is so good to us. I have received some amazing reports from our harvest workers here in India.”
..

“A woman named Kalpana Mukharji (above & below) had been shocked to hear from her doctor that she had contracted breast cancer. Afterwards she had undergone long-term treatment at her well-equipped district hospital, but when there was no change Kalpana was crestfallen. Then she got connected with our Elijah Challenge workers. They went to her home, and over three evenings ministered to her with authority and power in the name of our Messiah Jesus. Kalpana was wondrously healed from the cancer as it vanished from her breast. Along with her family, she accepted Jesus Christ as her only Lord and Savior.”
.

“For many terrifying nights Jhadewar Harijan (below) had been tormented by a demon. The physical attacks by the demon were accompanied by a horrible sound in his room. His father had taken Jhadewar to a sorcerer who spoke mantras over him. But the next night the demon attacked him as usual. Then someone told his father about the ministry of our workers in that region. He called them, and that very evening our workers went to their home to minister to Jhadewar. They rebuked the demon and in Jesus’ name commanded it to leave the house. After that Jhadewar was able to sleep fitfully every night. After witnessing the power of God, the entire family believed and accepted Jesus Christ.”
.

“A young man named Ranjit (below) was in the city of Hyderabad to study Hotel Management, and had returned home for vacation. Suddenly one day without warning he was possessed by a demon. His surprised family summoned a sorcerer to deliver Ranjit from the demon, but he failed. Then our Elijah Challenge workers came and commanded the demon to leave him in the marvelous name of Jesus Christ. The demon left, and Ranjit was set free. He then put his faith in Jesus Christ. He has requested prayer for his family to accept Jesus as well.”
.

“For a long time Ratan Mani (below) suffered from a fever. No matter what, her temperature would not go down—even after treatment by a doctor. Then our Elijah Challenge workers ministered to her in the authoritative and powerful name of Jesus Christ. Ratan was miraculously healed from the fever. Along with her husband she then accepted Jesus Christ.”
.

“Asrita Lakra (below) had an infection in her left eye causing the eye to tear nonstop. For a long time she could not see properly. Her doctor had prescribed medication for her, but the infection persisted. Then our Elijah Challenge workers came and ministered to her in the name of Jesus Christ. The infection subsided and vanished. Asrita then accepted Jesus Christ.”
.

“One of our workers, Pastor Rajesh Singh, had been married for 17 years—but he and his wife (below) were childless. Last year our India Coordinator and his wife visited them at their harvest field. They enjoyed dinner together, and afterwards ministered to the couple in Jesus’ name—especially for the Lord to provide a child for them.

After that Rajesh’s wife conceived. Last week she gave birth. Praise the Lord! Below are photos of his pregnant wife before giving birth, and then after giving birth to their little boy!
. 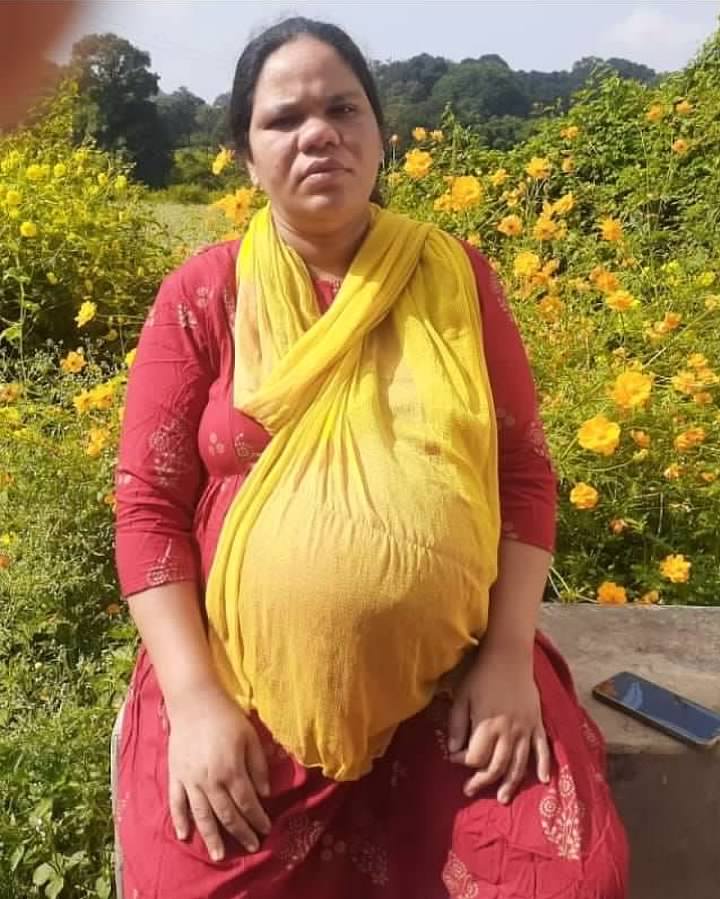 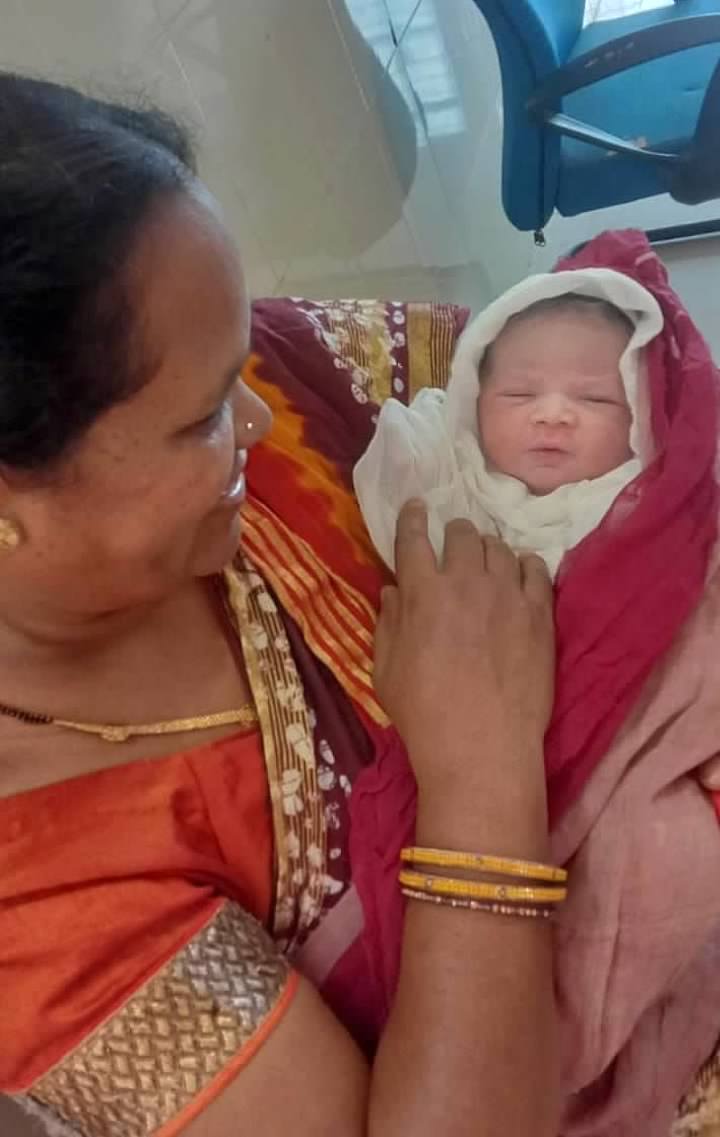