Jesus Christ heals totally paralyzed woman. She and her family accept the Lord. 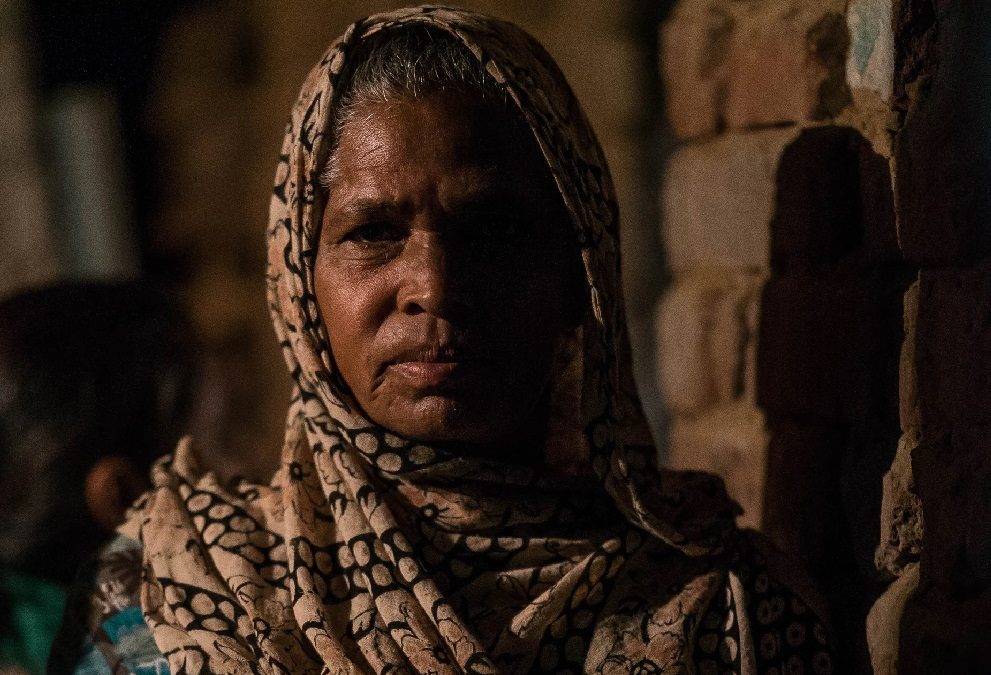 “Thank you so much for your intercessory and financial support in order for us to reach the unreached. I am so much glad to send to you this powerful report.”

“Mrs. Drupati Haik (below) from the village of Bhagapati had been paralyzed for a year, unable even to move despite being under medication for a long time. Our workers then arrived in the village and met with her. Over a few days they ministered to her with the Lord’s power and authority. She was miraculously healed, able to get up and walk around. Drupati and her family accepted Christ.”
. “In the village of Dumberal for a long time a young man named Divya Bag suffered from a throat infection. Eating and drinking were painful for him. He had received treatment at a district hospital, but to no avail. After our Elijah Challenge workers ministered to him in the name of Jesus Christ, he was completely healed. Divya is now attending one of our house churches.
.

For over a year a young man had a mental disorder. He would talk unceasingly and run away for no reason. His desperate parents took him to a doctor and then a sorcerer, but they were unable to help. Then our trained workers ministered to him in the name of our Lord Jesus Christ. His right mind was restored miraculously. The young man believed and accepted Christ.
.

In Damkuda village there was a woman who was demon-possessed and mute. Over three months her family had taken her to several places for treatment, but in vain. Finally our Elijah Challenge workers arrived in the village and ministered to her. She was delivered from the demon and began talking again. Her family believed and accepted Christ.
.

For six months Sebati (below) had severely painful arthritis rendering her unable even to sit. After our workers ministered to her in the name of the Lord, she was miraculously healed. She then put her faith in our Lord Jesus Christ.
.