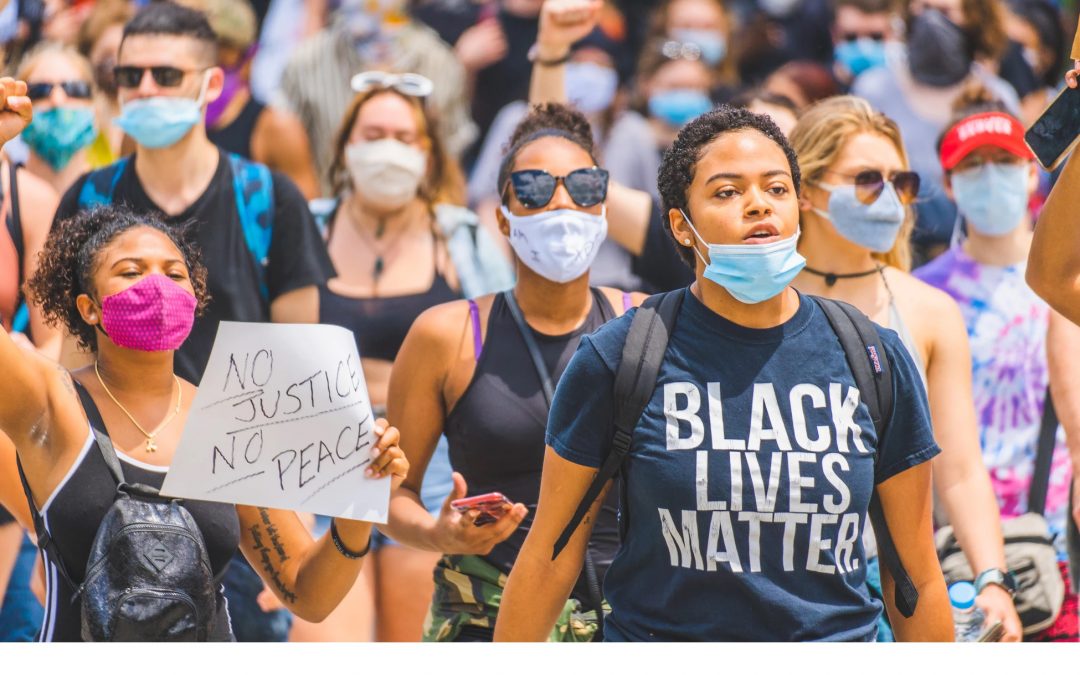 2 Peter 2:20 If they have escaped the corruption of the world by knowing our Lord and Savior Jesus Christ and are again entangled in it and are overcome, they are worse off at the end than they were at the beginning. 21 It would have been better for them not to have known the way of righteousness, than to have known it and then to turn their backs on the sacred command that was passed on to them. 22 Of them the proverbs are true: “A dog returns to its vomit,” and, “A sow that is washed returns to her wallowing in the mud.”

The Judeo-Christian culture of Western nations teaches their people to be “good”—for example, to follow the Ten Commandments and to do to one another as we would like others to do to us. However, the gospel teaches that only when we are born-again of the Spirit can we be transformed to become holy as our Father in heaven is holy. Only then can we aim for perfection as commanded by God.

Matthew 5:48 “Be perfect, therefore, as your heavenly Father is perfect.

But when the gospel is rejected—as has happened in the mainstream culture of the West—all that is left is a form of godliness which denies the power of Jesus Christ to transform sinful human beings into his image (2 Timothy 3:5). What is now left in Western culture is only an outward form of “goodness”—only a veneer which covers up the sin and darkness in the hearts of unregenerated men and women.

The most recent example of this veneer are the riots, looting, and anarchy now taking place following the death of George Floyd. Yes, “good” people can and do engage in peaceful protest. But ultimately they will nevertheless fall short of the glory of God. One must be born-again through faith in Jesus Christ and supernaturally transformed from glory to glory into his image. That is the only path to godliness.

As Western culture rejects the gospel, it will continue to rot away. “It would have been better for them not to have known the way of righteousness, than to have known it and then to turn their backs on the sacred command that was passed on to them.”

Matthew 12:43 “When an impure spirit comes out of a person, it goes through arid places seeking rest and does not find it. 44 Then it says, ‘I will return to the house I left.’ When it arrives, it finds the house unoccupied, swept clean and put in order. 45 Then it goes and takes with it seven other spirits more wicked than itself, and they go in and live there. And the final condition of that person is worse than the first. That is how it will be with this wicked generation.”

We hope of course that God will have mercy on the nations of the West and bring revival one more time before the end.

At this time, however, it appears that the focus of the good news has shifted to unreached people groups in the Third World who have never had the opportunity to hear and receive the eternal life-giving gospel. Unlike many in the West who have been immunized to the take-it-or-leave-it religion called Christianity embodied by churches on every street corner and success & prosperity preachers on TV, people in the Third World can receive Jesus with very open hearts. When Jesus dramatically heals them of a severe or life-threatening sickness in the face of which their doctors, sorcerers, and priests were helpless, their entire family will turn to Him—despite the persecution which may follow.
.