CHAZ or CHOP in Seattle: possible only in a post-Christian culture 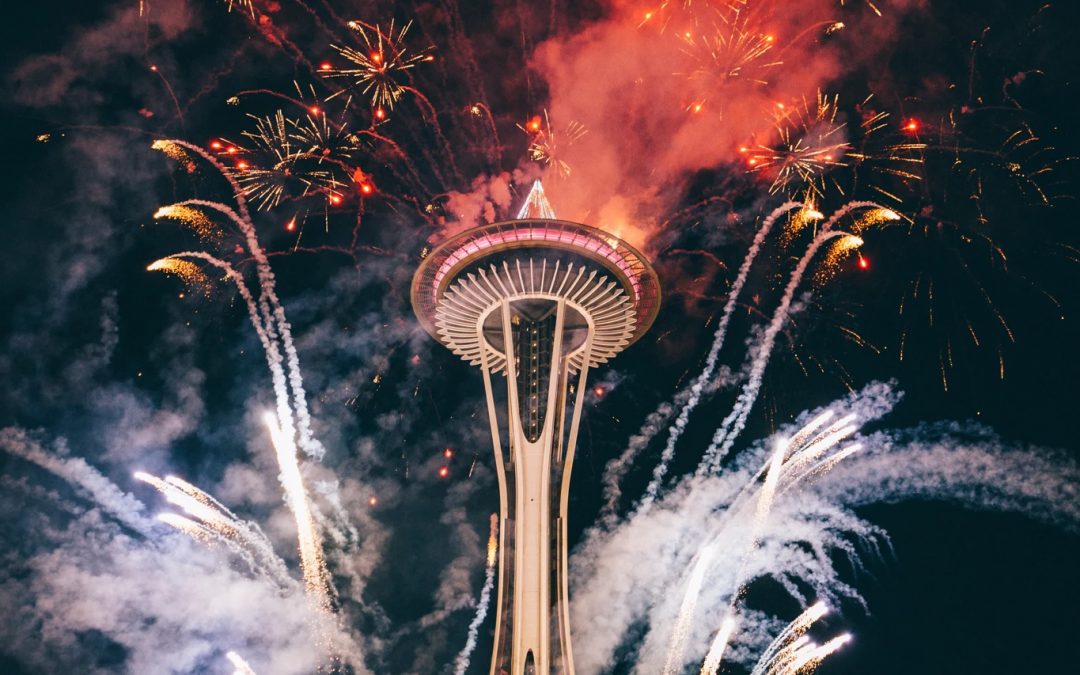 Below is a timeline explaining how what has taken place in Seattle was made possible in America.

What has taken place could not have possibly happened in a nation under an authoritative Communist regime—like China or Russia—or in a non-Western and non-christianized nation—like countries in the Third World where legalistic religions such as Islam, Hinduism, and Buddhism reign.

What is taking place in Seattle could only happen in a post-Christian nation. Here is why.

.
Progressive liberalism leaning toward socialism is the inevitable offspring of a post-Christian culture.
.

The Church and the origin of progressive liberalism & socialism