by The Elijah Challenge | May 4, 2020 | Articles/Teaching, India, Uncategorized 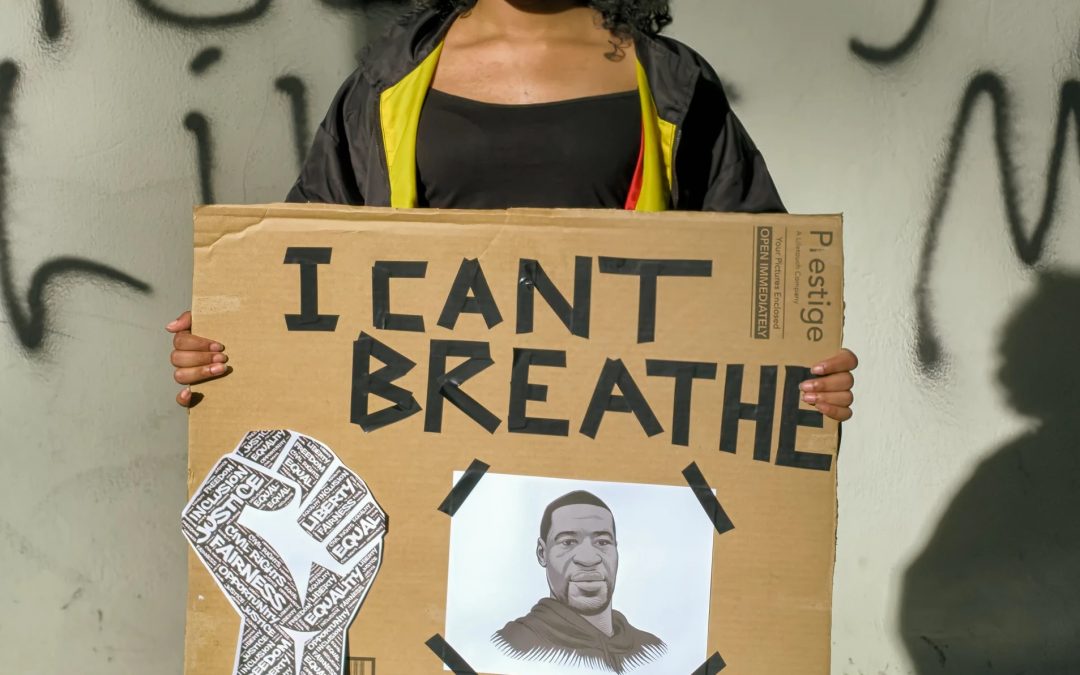 Arguments and outcries against racism and prejudice are heard and seen only in Western nations having a “christianized” culture and tradition. This can be traced back to the Bible which teaches that in Christ Jesus all believers are one.

However, the mainstream culture in Western nations has rejected God and His Son Jesus Christ. All that remains is a “form of godliness lacking the power” to transform men and women (2 Timothy 3:5) into the image of Christ. There now exists no more personal responsibility for sin and holiness before God to whom all must someday account. The existence of God is now considered a joke and at best totally irrelevant in the mainstream culture of the West.

Therefore, despite all the self-righteous indignation against it, racism and hate will remain in Western culture in some form or another. The nationwide protests which erupted following the death of George Floyd at the hands of the police is but a veneer from a christianized culture. The sin nature is alive and well in all untransformed human beings regardless of race. The looting and vandalism accompanying many of the protests is a prime example of the veneer covering up the darkness in men’s hearts.

Only after being transformed through Jesus Christ can people be one and equal—apart from race, status, gender, and national origin. And Jesus Christ has been rejected by the mainstream culture of the West.

Nations outside the West make no pretense at being fair to all races and creeds, and may find the expectations in Western culture to be ludicrous and unrealistic since they go against human nature—fallen human nature, that is.

‘No blacks’: Evicted, harassed and targeted in China for their race amid coronavirus

But the mainstream culture in the West claims (and pretends) to live by an absolute standard of fairness and compassion. However, it is a standard by which only those who have been transformed by the love of Jesus Christ can and do live. Although followers of Christ may vehemently disagree with the sin, they nevertheless love and accept the sinner.
.

When Christ is removed from a “christian” culture, the people become “woke” and progressively liberal