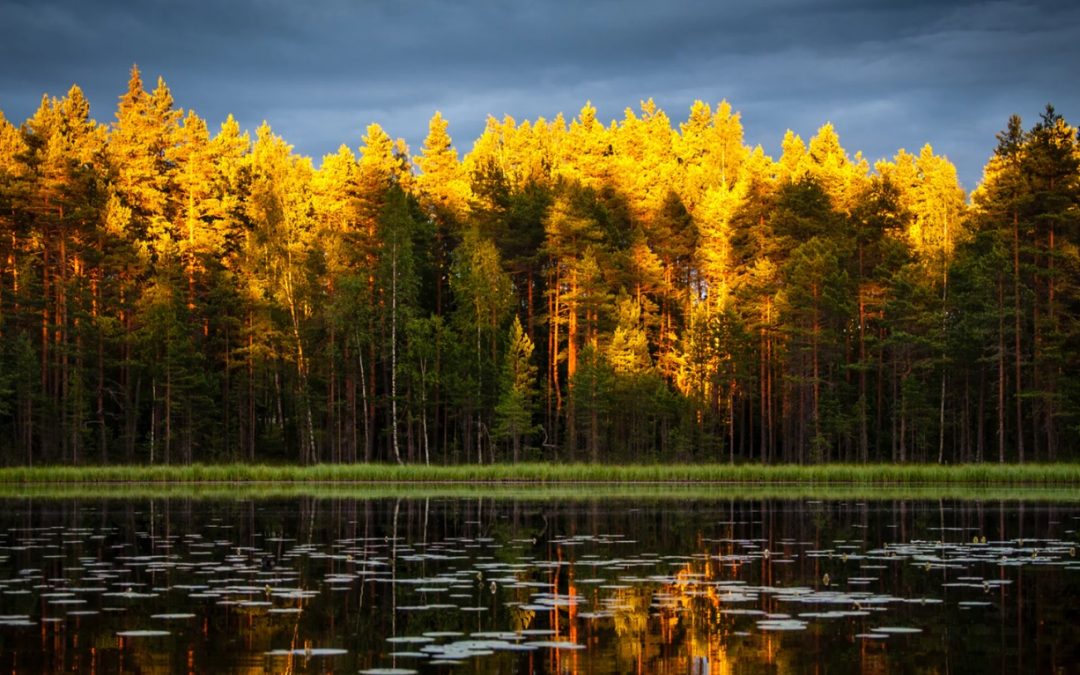 “Greetings to you in Jesus’ precious name. Recently our newly-trained disciples were sharing with me that if this teaching could have reached their area earlier, their districts could have already come to Christ. There are some districts where there are not even 500 believers. [Districts in Orissa have an average population of 1,400,000.] They said, ‘praise the Lord for such wonderful teaching which enables us to minister so effectively.’

In a village called Tipersingha a man was suffering from kidney disease. As a result his leg was swollen and he was in a lot of pain. Though he was under treatment he was still not well. Day by day his pain was increasing causing him much concern and anxiety. Our Elijah Challenge workers ministered to him, and he was miraculously healed. He believed on our Lord Jesus Christ and his whole family accepted Christ.”
.

.
“For a long time, a young man named Khirasindhu had been suffering from seizures as well as a mental disorder. In Class Five he would have seizures during the class, and the teacher would not allow him in anymore. After that he had to stay at home. His mind deteriorated and became unstable. Without informing anyone he would suddenly leave home and wander about. Recently he had fallen into a large drain, causing serious injury to his backbone. Amazingly, after so many years of suffering the Lord miraculously healed him as we ministered to him in the name of Jesus. He has accepted Christ.

In a village called Mudrajor a woman was suffering from arthritis and unable to walk. She also suffered from a stomach problem. She belongs to a special group of people whose only job is to look after cows. Our gracious Lord healed her after our Elijah Challenge workers ministered to her in Jesus’ name. She was able to walk freely, and her stomach pain disappeared. Her family accepted Christ, and now a new door has opened for us and the gospel in that village.

In the same village lived another woman suffering from back pain and burning in both hands. Our Elijah Challenge workers went to that village and ministered to her. Our Lord Jesus healed her instantly. At that moment there were around thirteen people there who witnessed what took place. Her family accepted Christ as well as a few others who saw what the Lord did.

A man had been admitted to the hospital for a mental disorder. Without ceasing he would exclaim in a loud voice that someone was coming to kill him. It was quite pathetic. Medication was unable to help. Our Elijah Challenge workers ministered to him in the hospital, and he was healed and set free. Now his mind is fine, and he is able to perform his daily work. He and his family accepted Christ.

Which method of evangelism CAN and MUST reach the COMPLETELY unreached during these Last Days before the return of Jesus Christ?