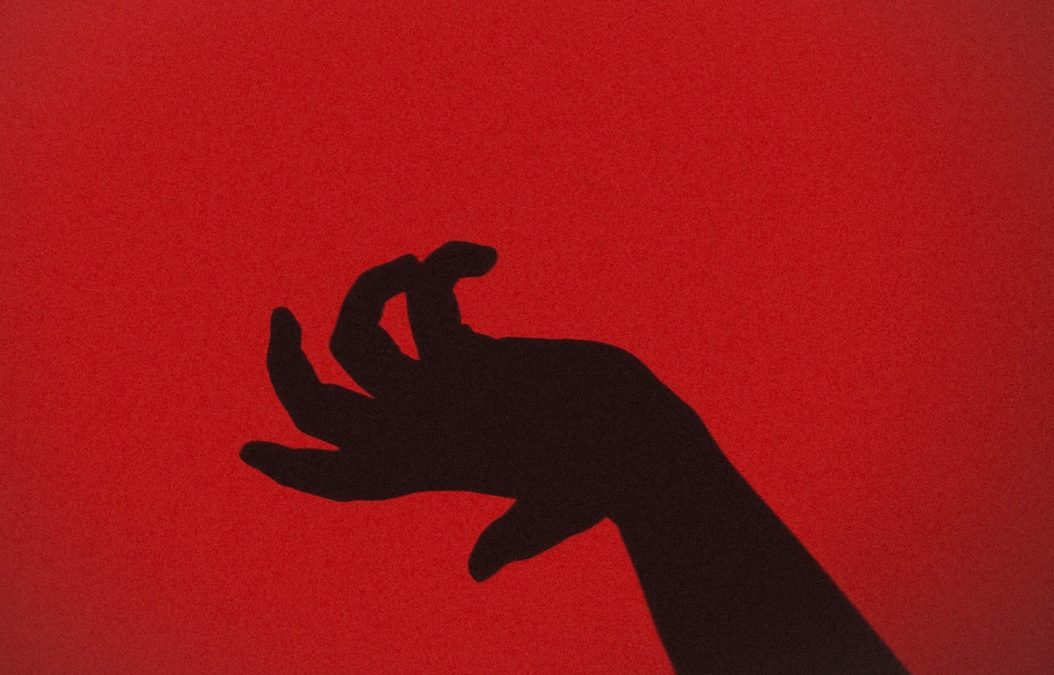 “Thank you so much for your precious prayers and financial support. We had a very fruitful Gospel Event in a remote Hindu village, along with persecution.

At the end of our Event some fundamentalist Hindus entered the tent and started shouting, telling us to stop the meeting held in their Hindu village. They shut down our public address system and disconnected the amplifier. They wanted to wrest the microphone away from me but I had slipped away to the back. There were also a few of them outside the tent shouting obscenities. But no harm came to us we were able to slip away. Praise the Lord!
.

.
In the face of persecution the Lord did wonderful things. Witnessing compelling miracles proving that Jesus is the only Lord and Savior, over one hundred and eighty precious souls accepted Christ.
.

Extraordinary reports from our local workers in India

Some of the miraculous healings proving that Jesus is the Messiah

An elderly woman named Janaki (below) had been unable to stand or walk by herself for the past two years following a stroke. She needed a staff to get up and around. And so she was practically helpless doing work around the house by herself. But at our Event our gracious Lord Jesus healed her instantly. She was able to stand up and walk normally by herself without the staff.
.

.
Shiva had had arthritis for a long time. He had been under medication, but didn’t get well. One side of his leg had pain causing him a lot of problems. As I ministered to him our gracious Lord healed him. He could actually feel the Lord’s healing power at work in his body. Afterwards he walked back and forth testing his now pain-free leg.
.

Naresh had a severe problem with his back after having battled some disease. He testified that he had tried every possible treatment everywhere, but nothing worked. At our Event our gracious Lord touched him, and Naresh was wonderfully healed. He testified that there is no God like Jesus.
.

.
Rama had fallen from a tree, suffering an injury to his chest. From that day onwards he experienced severe pain and swelling. He tried taking medication and applying ointment to the wound, but the pain and swelling persisted. The Lord instantly healed him, and the swelling disappeared.
.

.
I will be sending you many more powerful reports.