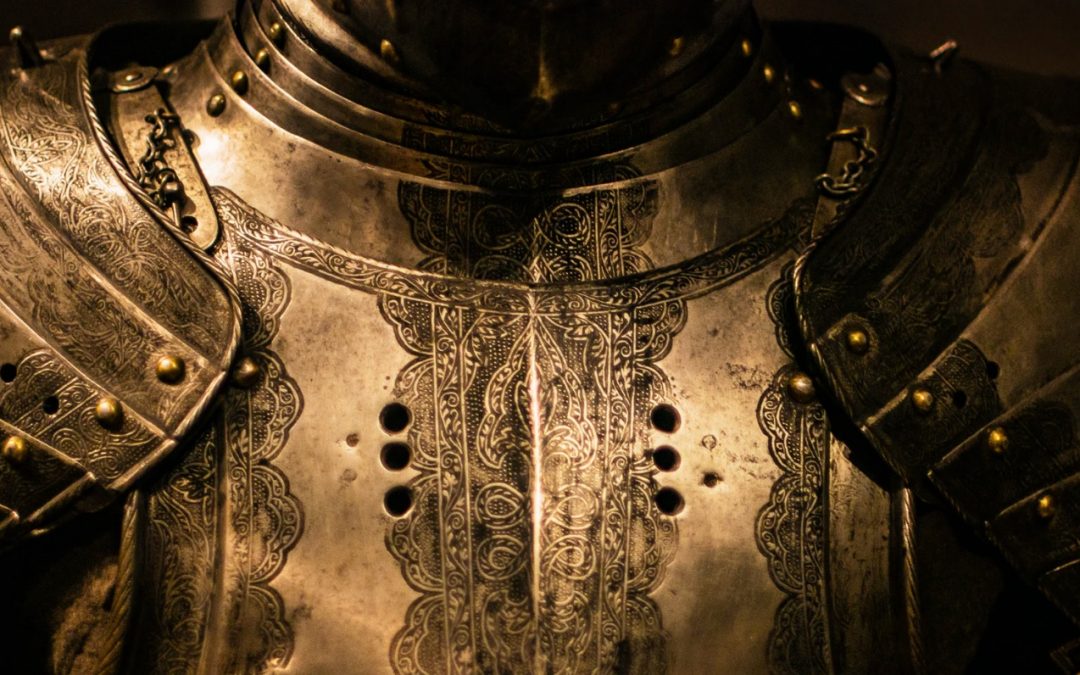 Luke 11:14 Jesus was driving out a demon that was mute. When the demon left, the man who had been mute spoke, and the crowd was amazed. 15 But some of them said, “By Beelzebul, the prince of demons, he is driving out demons.” 16 Others tested him by asking for a sign from heaven.

21 “When a strong man, fully armed, guards his own house, his possessions are safe. 22 But when someone stronger attacks and overpowers him, he takes away the armor in which the man trusted and divides up his plunder.

In verse 22 “someone stronger” refers to our Lord Jesus Christ who takes away the armor in which Satan trusts and divides up his plunder. When Jesus drove out demons—Satan’s servants—by the finger of God, he demonstrated his far superior power. In so doing he took away the armor in which Satan trusted and by which he was able to deceive people. His armor consists of the deceptive miracles by which people are led to believe in him and follow him. When Jesus came and performed far superior miracles, people stopped trusting in Satan and put their faith in Jesus. In this way he plundered Satan.

Isaiah 45:1 “This is what the Lord says to his anointed, to Cyrus, whose right hand I take hold of to subdue nations before him and to strip kings of their armor, to open doors before him o that gates will not be shut...”

Trained disciples of Jesus Christ today can do the same on the mission field. With the Lord’s supernatural authority they drive out demons in a way that sorcerers and pagan priests cannot do—since they are actually on the same side and serve the same god. Present-day disciples plunder Satan by taking away his followers to pledge their allegiance to Jesus Christ instead.