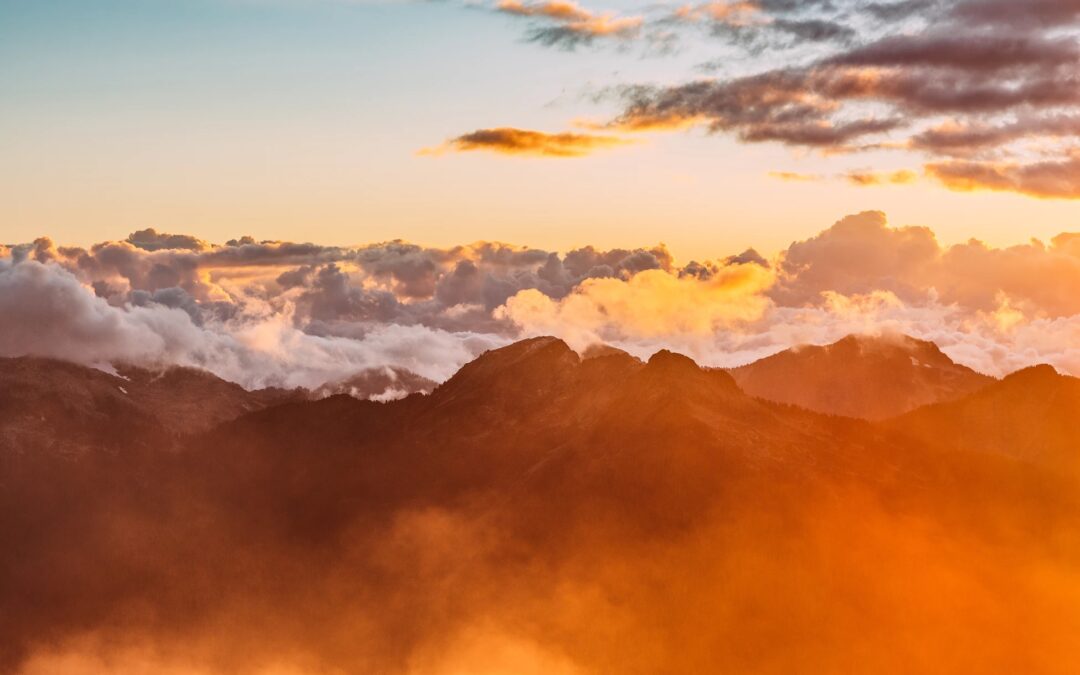 Missions as in Acts now being restored

“Two people I invited experienced miracles. One was healed from some chronic knee pain and another had high blood pressure drop after struggling to get it down for some time. At the end of the Gala [they were] healed in their seats after someone at the tables laid hands on them! Praise God!”

“My friend Toby Henry who bought a table with her husband David has a record of a healing.  She had extensive foot reconstruction in early 2019 on her left foot.  Tendons and muscles were used to recreate the outer portion of her left foot, secured by two screws – leaving holes in her tissue.  It was to take 5 years to heal.  After our prayer time her husband David and friend Lisa Taylor were praying over her left foot and her left knee (a problem as a result of the foot) – she immediately believed that she was healed.  She had an appointment at the doctor the week after the gala.  The holes where the screws were have been completely healed.”
.

A VERY, VERY miraculous pregnancy following prayer at the end of the evening