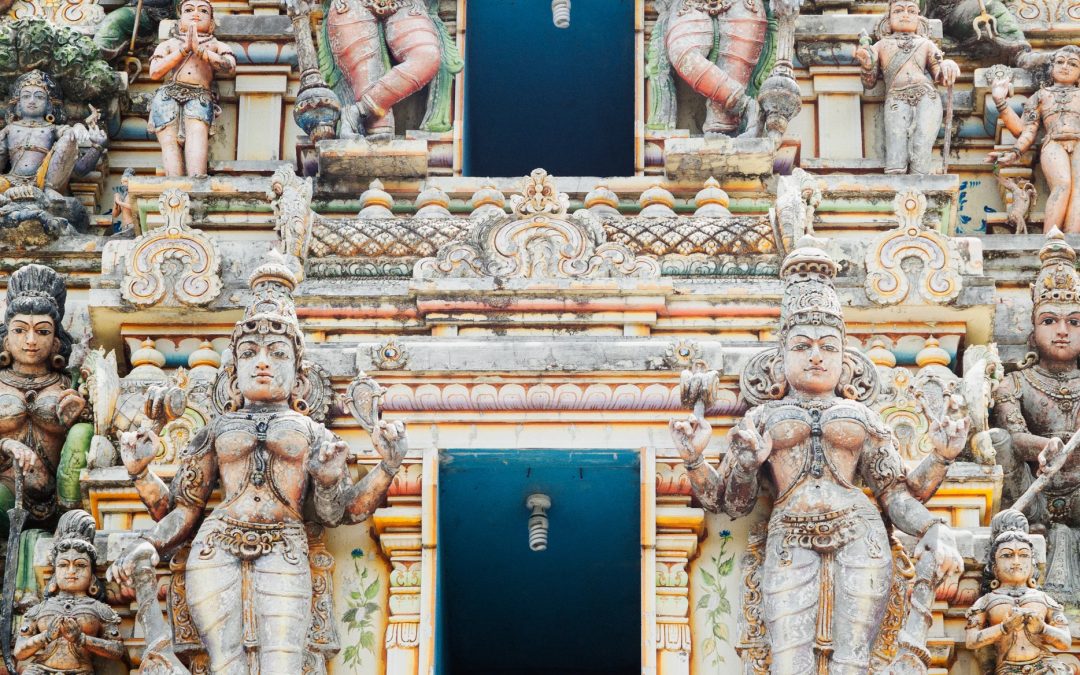 “Greetings to you in Jesus’ precious name. Thank you so much for your intercessory and financial support.  Glory to God for the great things He is doing in our harvest field. We look forward to see more and more souls to be added in the days ahead.”
.

Selected Reports from among many…

“On Sunday, May 17, the former well-known Hindu priest we’ve mentioned to you earlier (Well-known Brahmin priest turns to Christ & will be trained) came to us and we enjoyed fellowship. He shared with us that he had a stomach infection. Even on an empty stomach he would feel full. So we ministered to him for the infection. After lunch, he lay down for a nap. He had a dream in which a sorcerer had somehow put hair in his stomach. After he got up from the nap, he expelled two long hairs from his mouth. We were all shocked. After that he felt completely healed. Praise the Lord he experienced the Lord’s healing power.”

“Tapan Kumar Naik (below) worked as a clerk in a government office. For two years a sorcerer’s curse had imprisoned him in torment. He would feel his head spinning along with terrible pain. During that time he had not had a good night’s sleep. At the well-known hospital in the city of Vishakapatnam he had an MRI as well as an endoscopy, but all appeared normal. One of our believers who was working in the same office shared with Tapan his testimony of being miraculously healed by our Lord Jesus. He connected Tapan with us, and we had the opportunity to minister to him. The pain left and he was able to sleep fitfully. He and his family accepted the Lord. They belong to an unreached people group called the ‘Mali.’
. .
A man had been demonized for a month. His family had taken him to a sorcerer, but no help was to be had. They then tried another sorcerer who also failed. Meanwhile our Elijah Challenge workers had arrived in their village and were ministering. They rebuked the demon in the name of Jesus Christ, and without much ado it left. The family was astonished. They believed and accepted Jesus Christ as their only Lord and Savior.

Puspa Naik was severely injured in an accident. At the hospital she was given some superficial treatment, but the doctors said that she needed an operation which would cost 300,000 rupees. Her family had little means, and so had to take her home. Then our workers came and ministered to her over a period of three days. The Lord healed her, and she put her faith in him.

For six months Nimi Behera had pain in her stomach. She had been taking medicine regularly, but the pain did not subside. Then our workers arrived and ministered to her in Jesus’ name. Nimi was completely healed.

For a year and a half, Paban had a stone in his stomach. He was scheduled to have operation to have it removed, but the stone miraculously disappeared after our workers ministered to him. He accepted Christ and is now attending one of our house churches.”