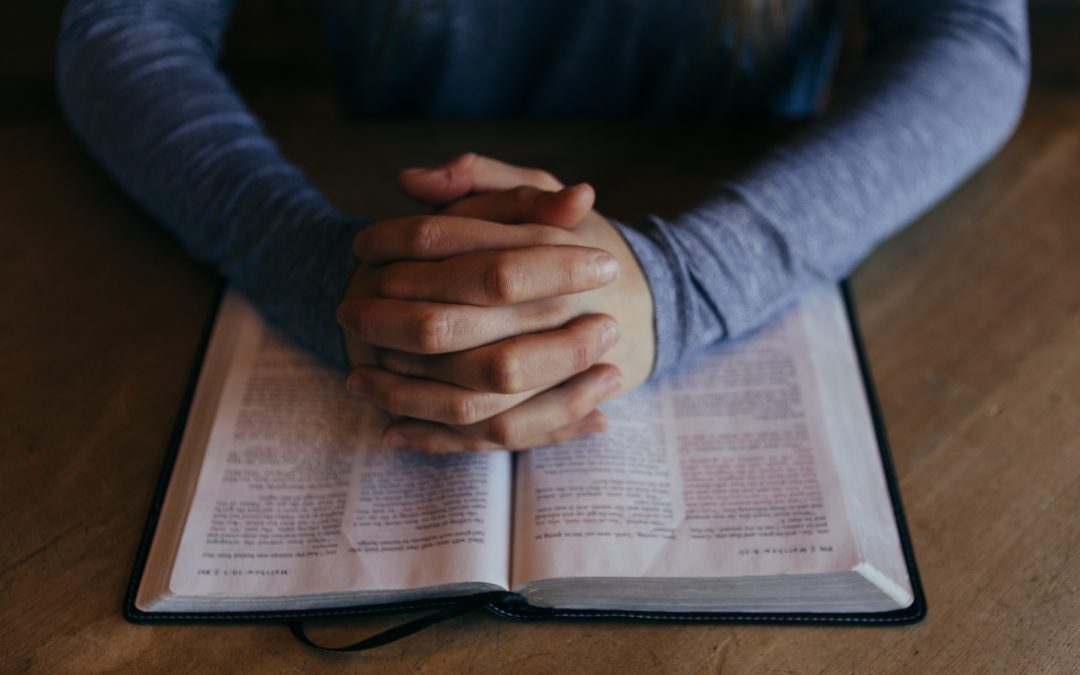 “Pastor, even during the current lockdown in India, praise God I’m able get wonderful reports from our harvest workers in the field. After the lockdown is over, I believe we will see even greater harvests.

Today I received a phone call from a well-known Hindu temple priest & preacher who has served for 22 years. A few months back while in a temple he suffered a severe demonic attack in his body through a curse sent by a sorcerer. He was very sick for several days and sought help from other sorcerers, but no deliverance was to be had. As a final resort he sought help from some pastors. Through them he was set free in the name of Jesus Christ.

After this a big question mark coalesced in his mind. How could a demon attack a priest who had faithfully served 330,000,000 (three hundred and thirty million) goddesses over 22 years? He concluded that those hundreds of millions of goddesses had no power to rescue him. With that he left his temple, and began reading the Bible. Finally he accepted Jesus Christ.

Then he heard about our Elijah Challenge ministry and what we were doing. He called me on the phone, asking me to help him. He wanted to be trained to do ministry just like we were doing—in his area. When I prayed for him during our conversation he couldn’t stop crying. He wants to meet me as soon as possible, but I told him we must wait a few more days until April 30 when the lockdown is over.

Pastor, please pray! If we have an opportunity to train someone with a background like this former priest, thousands of souls will be added to the Kingdom of God within a short period of time.