For 3 months little Elina vomited four or five times daily while crying out in pain. The doctor could not help. BUT Jesus…! 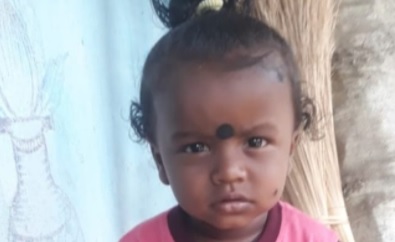 “Thank you so much for your intercessory and financial support for the ministry. The Lord has been so gracious to use our harvest workers in very effective and fruitful ways.”
.

“A little girl named Elina Babh (above & below) had stomach pain and vomiting for three months. Every day she would vomit four to five times, crying in pain. Her parents took her to see a pediatrician who prescribed a drug for her. But after taking it, Elina did not recover. Her father was very worried, and so contacted our Elijah Challenge worker to come. After he ministered to her in Jesus’ name, Elina’s pain and vomiting stopped. Both her father and mother then accepted Jesus Christ as their Lord and Savior.”
. 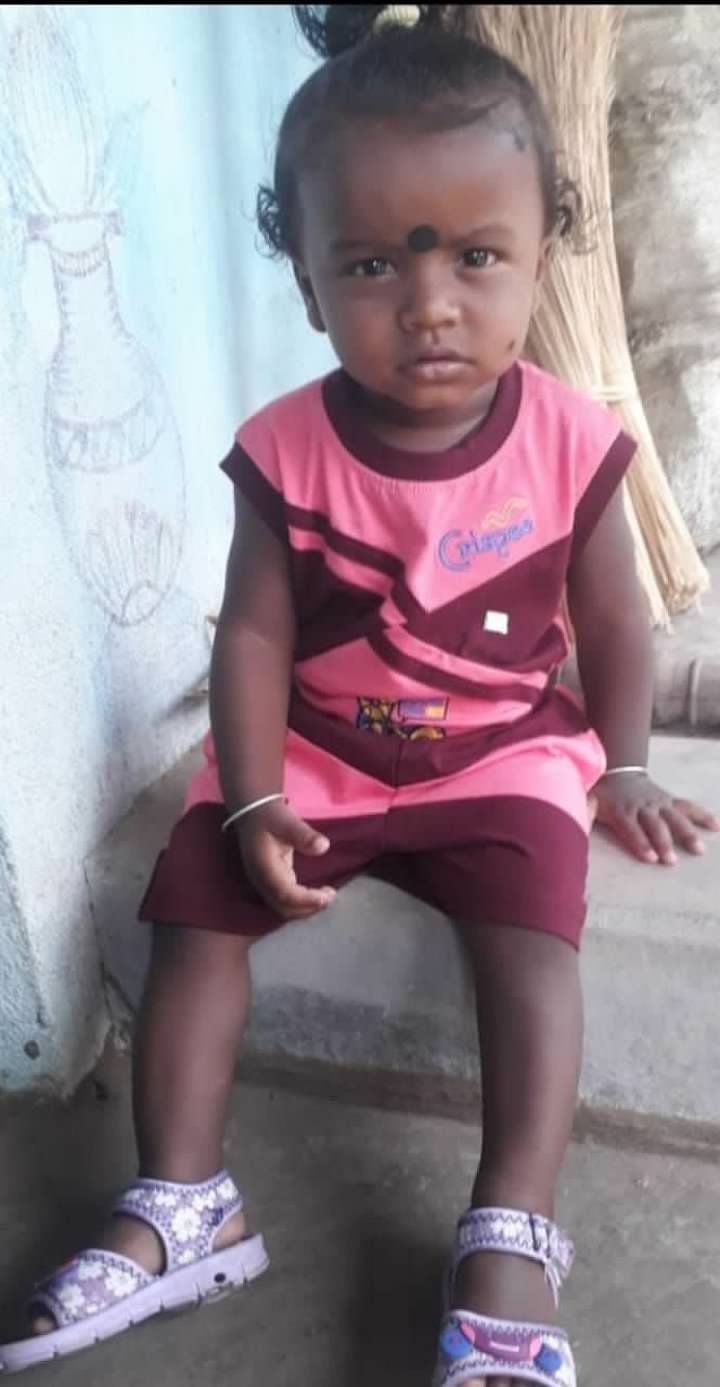 “A young woman named Rosi Bhoi had severe burning sensations in both legs for a month, causing her difficulty in walking. She would have to take each step very slowly. She had gone to the doctor and been prescribed medication at the hospital, but the burning would not subside. Then our Elijah Challenge workers ministered to her, and the burning in her legs vanished. Posi accepted Jesus as her Lord and Savior.”
. 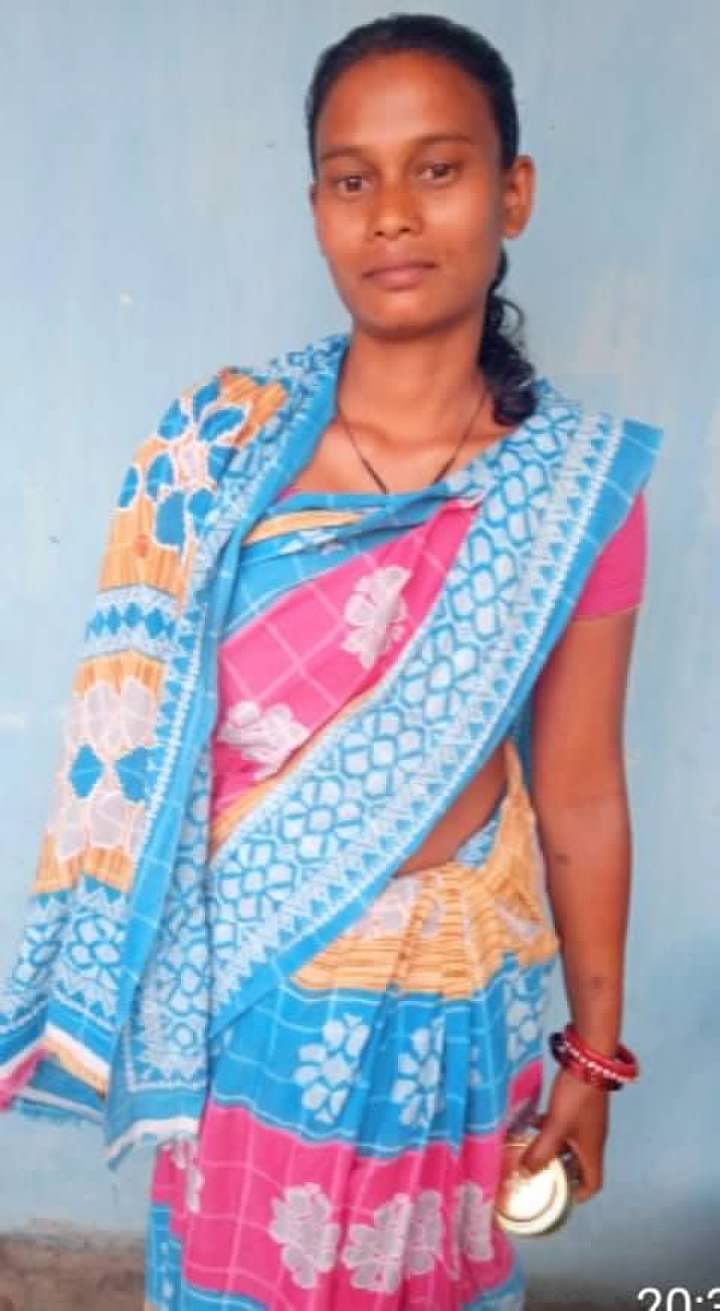 “A month earlier, Rita Pradhan had an accident which required her to be put in a cast for 21 days. After the cast was removed, Rita could no longer walk straight. She complained that she had not completely recovered from the accident. Then our Elijah Challenge workers came to pray and minister to her in the name of our Messiah Jesus. Rita was miraculously healed and could walk properly again. She believed and accepted Jesus Christ.”
. 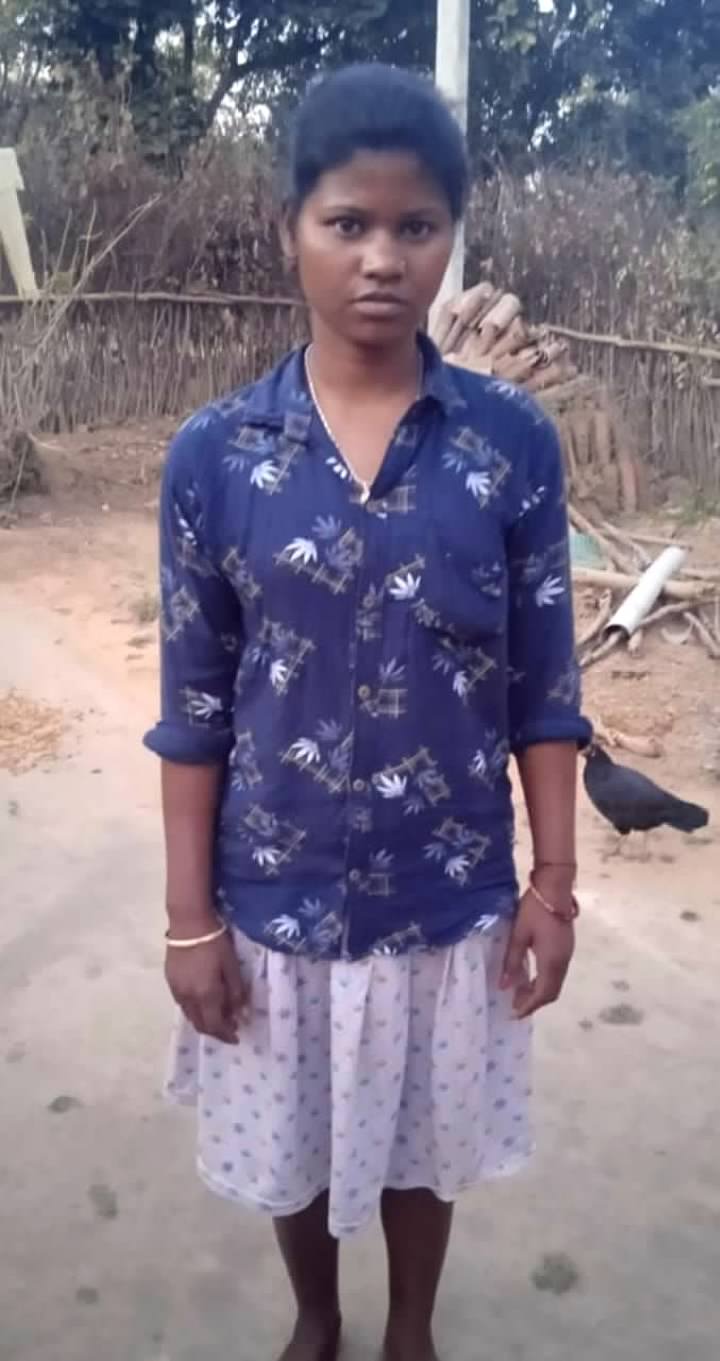 “For a month and a half, a woman named Chaiti suffered from a fever. She had been admitted to a hospital where she had been treated for 25 days. But the fever would not subside. The doctor then sent her home. At home she attended one of our house churches where our Elijah Challenge workers prayed and ministered to her in the name of Jesus Christ. Her fever then went down and she was well. After that Chaiti accepted Jesus Christ as her only Lord and Savior.”
.

The Elijah Challenge equips nameless harvest workers to reach resistant people groups fruitfully by training them to heal the sick miraculously and consistently as Jesus did and as he promised that believers would do (John 14:11-12)—as irrefutable evidence that Jesus is the Messiah and the only way to the One True God who created the heavens and the earth. In the green link above there are posted approximately 700 reports of the miraculous similar to those at the top of this page. These 700 reports (out of thousands of reports) were received from our workers during approximately the past four years.