Exactly what does it mean “and we shall reign with Christ”? 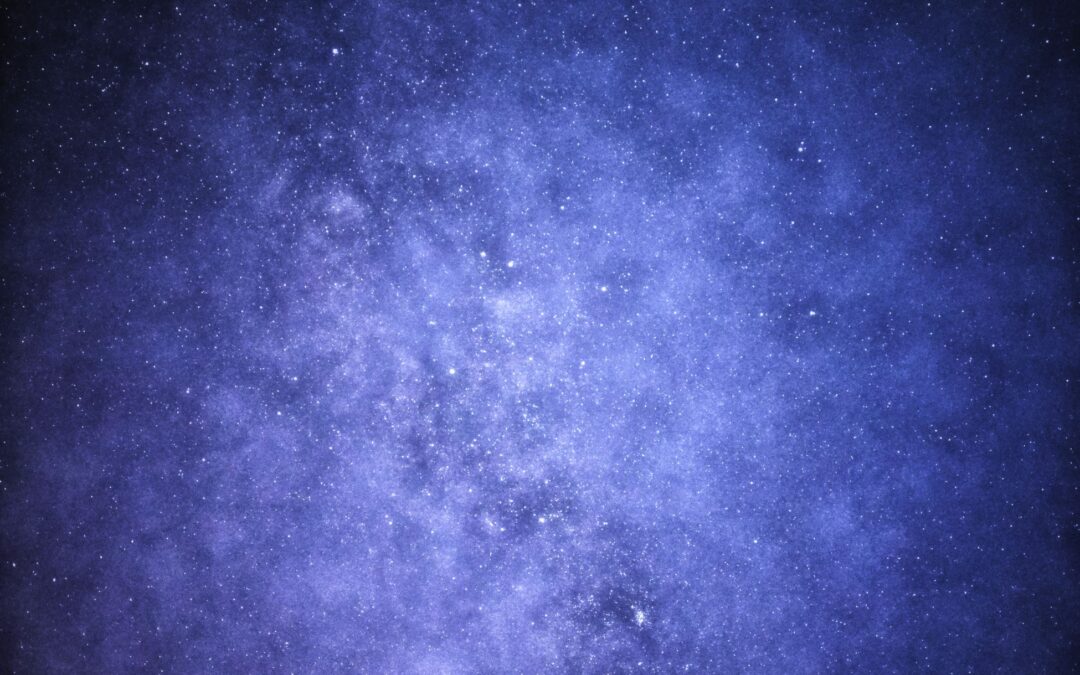 Often this expression is added as an afterthought as in “then we will be with the Lord forever and reign with him.” The emphasis is always on placing our faith in him leading to eternal life and entrance to the kingdom of God. But little thought is given to the actual meaning of reigning with him after as our eternal reward. Because little attention is given to this important aspect, believers fall far short in what they can accomplish for the Lord in this life.

Revelation 2:26  To the one who is victorious and does my will to the end, I will give authority over the nations— 27  that one ‘will rule them with an iron scepter and will dash them to pieces like pottery’—just as I have received authority from my Father.

Revelation 20:6 Blessed and holy are those who share in the first resurrection. The second death has no power over them, but they will be priests of God and of Christ and will reign with him for a thousand years.

Revelation 22:5 There will be no more night. They will not need the light of a lamp or the light of the sun, for the Lord God will give them light. And they will reign for ever and ever.

Revelation therefore speaks of different dispensations during which (possibly) different believers will reign. To those who are victorious and do the Lord’s will to the end, He will give authority over the nations. Those who share in the first resurrection will reign with Christ for a thousand years. Finally, some will reign for ever and ever in the new earth and the new heaven (Revelation 21:1).  In view of this, let us consider the issue of reigning in general.

Reigning means that we will be given authority over others as part of our reward in heaven. Will we all be given the same authority, or will it differ from believer to believer?

If it differs, what will determine how much authority a given believer receives with which to reign with Christ?

A study of Scripture reveals that we will not all be given the same authority. The extent of the authority given to us will depend on our works in obedience to the Lord’s commands here on earth. Specifically, the quantity and the quality of our works on earth will determine how much authority we are given to reign in the next life.

But God did not create us all with the same ability and does not give us all the same opportunities to serve Him. Therefore the factor of ability is also taken into account. To him or her to whom more is entrusted, much more will be demanded.

But living a holy life in obedience to God’s commands is also taken into account. Sin in this life, although it can certainly be forgiven, can result in potential loss of eternal reward—and thus authority.

If you are curious about Eternal Reward in the coming Kingdom…
.