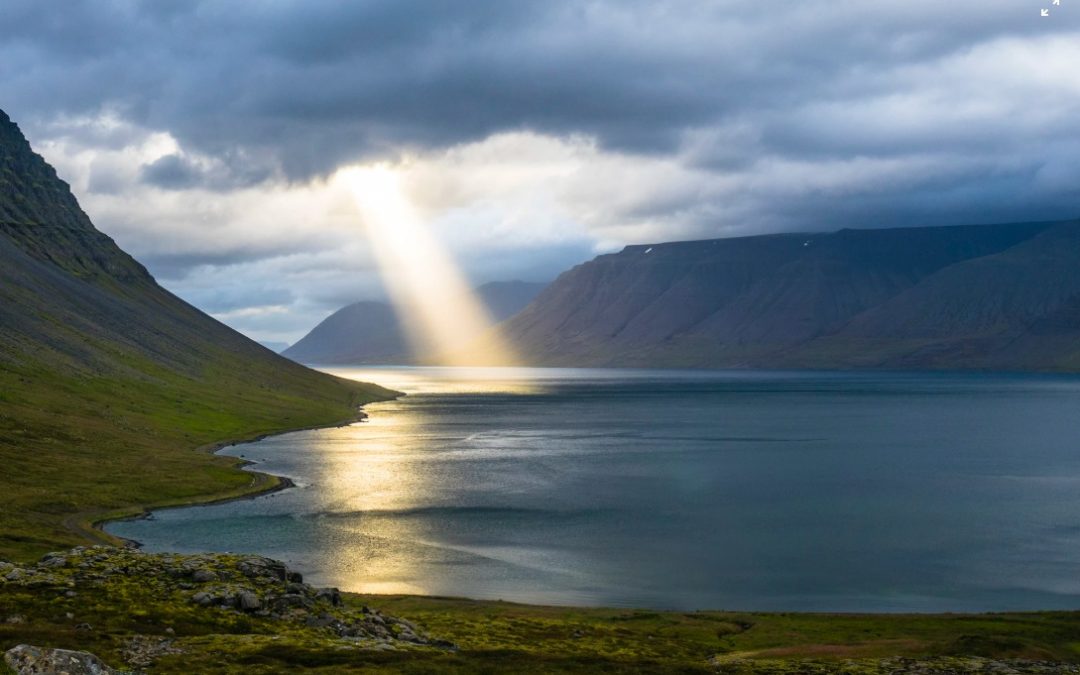 Abstract: Ever since the Reformation, evangelicals have emphasized that salvation is by grace through faith—not by works. This was a necessary and welcome response to the teaching of the Roman Catholic Church. Over the centuries since then, however, it’s possible that the response has now become a reaction toward the opposite extreme where “works” have been downplayed and in some circles almost become a four- (or five-) letter word. Sadly, this is to our (eternal) loss.

Ephesians 2:8 For it is by grace you have been saved, through faith—and this is not from yourselves, it is the gift of God— 9 not by works, so that no one can boast. 10 For we are God’s handiwork, created in Christ Jesus to do good works, which God prepared in advance for us to do.

For various reasons in our preaching and teaching, evangelicals have often minimized the essential role of good works in the lives of believers. For one thing, salvation or eternal life is of course more important than any other consideration in this life, including eternal reward. And just keeping to the preaching of salvation and then winning new converts can result in a bigger congregation and of course bigger offerings—a reward for us as pastors. And God forbid that some cross the line by returning to the heresy of justification by works. So it’s understandable that even the mention of “earning” something from God is to be avoided. A fourth and mostly unconscious reason is we don’t want our believers to mature too much, eventually outdoing us in ministry and “threatening” us albeit unwittingly. (Something to do with our pride as human beings, or even job security?)

One thing we don’t see in New Testament Scripture is the gospel being preached to unbelievers in the house churches. The house churches there were for believers to gather, worship the Lord, and be taught and discipled. When the gospel was preached, it was to the lost who of course were found outside the churches. But we see that in the West, the gospel of eternal life and salvation is preached mostly on Sunday morning in churches. Teaching on the different subject of eternal reward for believers is therefore relegated to the background and rarely heard.

And even when we do teach obedience to the Lord by doing good works, we do not provide a cogent reason why we should do those good works. Of course we obey him because we love him. But does Scripture provide any additional reason for carrying out the Lord’s commands?

According to verse 10 above, God has in fact prepared us to do good works for Jesus Christ. What is the role of these good works? Why should we do these good works if we are saved by grace through faith and not by works?

First of all, the works in verse 9 refer to the dead works of the Law which differ from the good works in verse 10. Of course in his eponymous epistle James stressed that faith without works is dead. And in the Great Commission Jesus commands us not simply to make converts, but disciples who will obey the Lord’s commands. But in this article we will provide a third, perhaps most compelling reason of all why believers should do good works. It is the provision of eternal reward apportioned to us when some day we stand before the Judgement Seat of Christ.

2 Corinthians 5:10 For we must all appear before the judgment seat of Christ, so that each of us may receive what is due us for the things done while in the body, whether good or bad.

Paul here is referring to the eternal reward to be given to each believer at the Lord’s judgment seat, over and above salvation. This reward will consist in part of authority to rule with Jesus Christ in his coming kingdom. Unlike salvation, this reward will be different for every believer and will be depend on “the things done while in the body, whether good or bad.”

Salvation or eternal life is by grace through faith, and the same for every born-again believer. We all gain entrance to the Father house in heaven by faith. But the extent of our eternal reward is determined by the quality and quantity of our good works on earth in obedience to the Lord’s holy commands.

Some might not be interested in eternal reward, but rather on doing only whatever it takes to receive eternal life. That is an individual decision. (I would go as far as to question the sincerity of some believers who only desire to do the minimum with regard to the things of God.)

Some might even go as far as to say that it’s unspiritual to want to “earn” anything from God, and that whatever we receive from Him it is entirely by grace and has nothing to do with what we do for Him. Such an attitude is unscriptural since the New Testament indeed speaks of eternal rewards for what we actually accomplish for the Lord in this life. Of course what we do in fact accomplish is through the Holy Spirit working through us. But our part is to be willing and to put on hands to the plow.

In the West, we do all we can to maximize our financial benefits after we retire so that we will have enough to live on after we stop working. Such retirement benefits last only for a few decades (if that), and after we leave this life the benefits vanish. Should we not in a far, far more serious way maximize our reward in the next age which will last for all eternity?

During these Last Days when the time is short, it is more important than ever to teach the Lord’s disciples about eternal rewards. It will motivate many to go about their Father’s business with utmost gravity: preaching the gospel of the kingdom in the whole world to ALL nations (people groups) and making disciples of ALL nations before the end. It will be a most compelling impetus for God’s people to store their treasure in heaven during these Last Days, and not on earth where moth and rust destroy and where thieves break in to steal. “For where your treasure is, there your heart will be also” (Matthew 6:21).
.

Eternal Reward for Believers in the Next Age