If you are curious about Eternal Reward in the coming Kingdom… 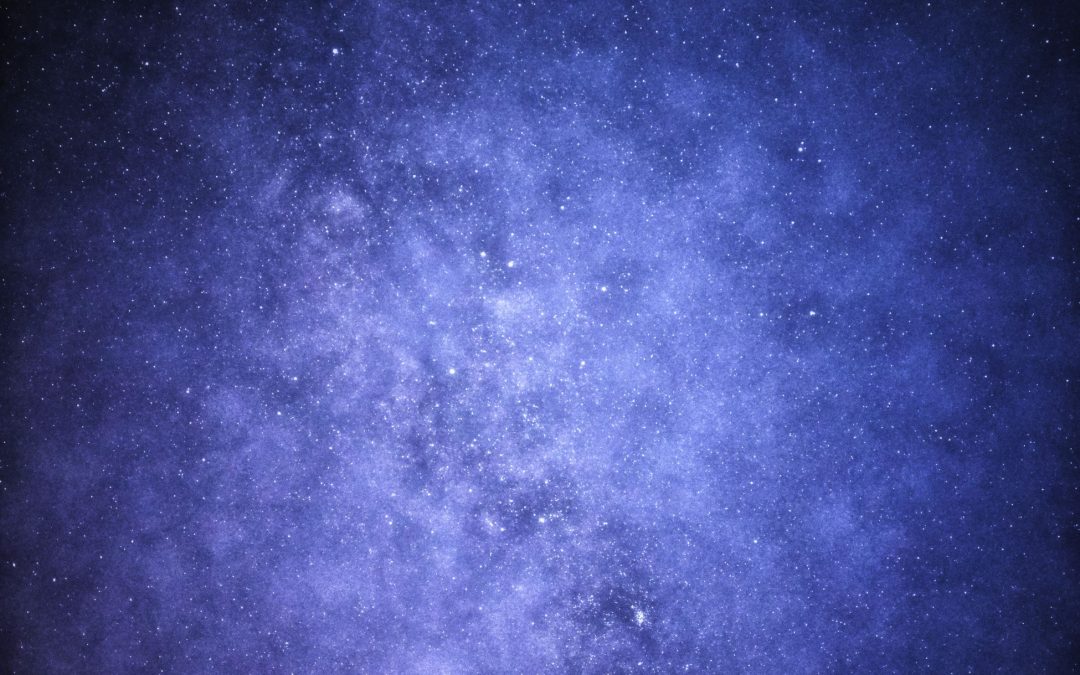 Each of us is given but a fleeting sliver of time in this life on earth. After it is over, disciples of the Messiah Jesus will be taken to our Father’s House in the realm of eternity. This will be by grace through faith, and not earned with our works. Not many of us, however, have been taught from Scripture what we will be doing in eternity. Yes, we will be worshiping the Lord. But few of us have been taught about eternal reward in heaven—which (with the help of God’s grace) is to be earned.

Due to the Protestant Reformation over five hundred years ago freeing us from the slavery of justification by works, today we still shy away from teaching about anything in eternity which can be earned from God. But Scripture indeed not only teaches, but encourages us to maximize the reward we can receive from the Lord at his Judgement Seat. This reward is of course not salvation, but above and beyond it. Unlike salvation, it will not be the same for every believer. Rather, it will determined by the extent of the believer’s fruitful works in a life of obedience to the Lord.

One primary component of this reward is authority to reign with Christ in His Kingdom.

Here on earth some of course enjoy their lives by dint of the authority they have from their position or hard-earned wealth. But authority in the kingdom of God is not related to one’s position or wealth on earth. The extent of one’s authority to rule with Messiah Jesus in His coming Kingdom will be determined principally by one’s obedience to His holy commands in this life, resulting in the bearing of quality fruit for Him.

The more quality fruit we bear for Him, the greater authority we will be given to reign with Him—taking into account of course how many “talents” have been entrusted to us here. Sadly, some believers having failed to use those talents fruitfully will enter the Kingdom of God with no reward at all. Their works for Jesus in this life will not survive the test of fire. But they will nevertheless be saved since it is by grace through faith and not by works.

What about you? Do you want to enter heaven by the skin of your teeth? Or would you prefer to receive the maximum reward possible—a high position to rule in the Kingdom of Messiah Jesus? Are you willing to sacrifice momentary comfort in the flitting snippet of time you have been allotted on earth for great authority to rule with Christ for all eternity?

For more teaching on eternal reward, click on the link below…
.

Eternal Reward for Believers in the Next Age