Blast from the past: Dead woman raised back to life by Elijah Challenge-trained disciples before astonished Muslims 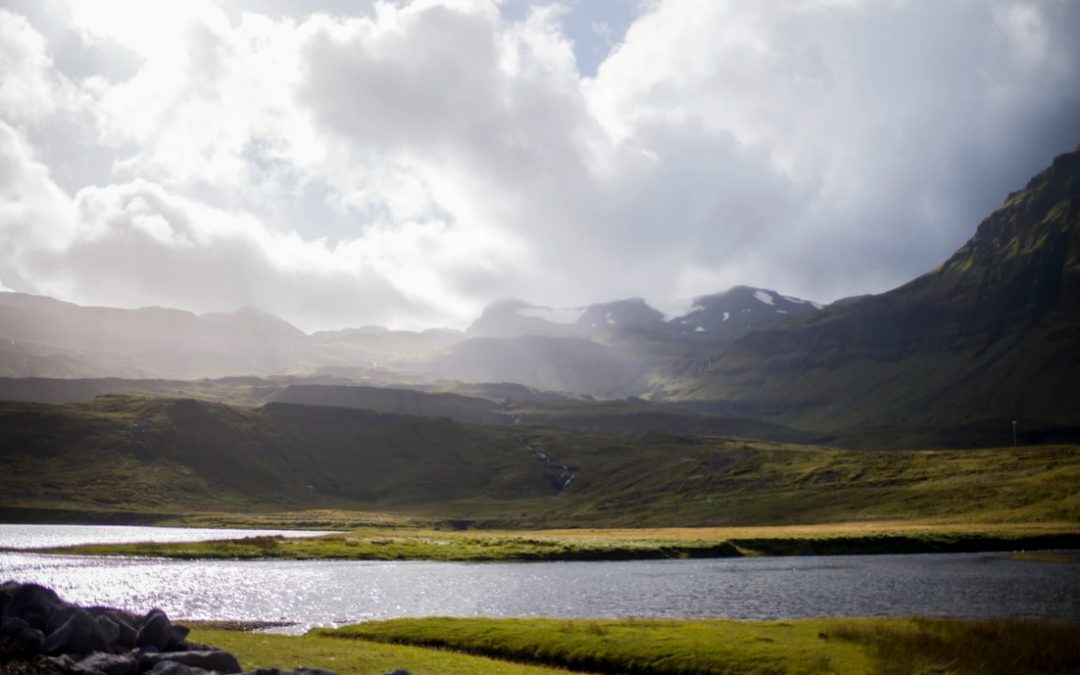 .
Those involved in this incident trained with The Elijah Challenge in 2003, and have been discipling the world’s largest unreached people group—who are gospel-resistant and adherents of the M religion. When mentioned in the testimony, the expression “Isa Almasih” means “Jesus the Christ” in the Arabic language.
.

March 2015 Update on this People Movement among resistant Muslims

2021 Update: The number of believers continues to grow and now totals over 6,000

“The growth of disciples among this huge gospel-resistant group has been increasing lately. We recorded a remarkable testimony involving the disciples there which truly exalts the name of the Lord Jesus and which has a strong appeal to those Ms who do not believe.

There was once a man having mental problems who came to the local Cultural Center which also serves as a place where the Word of God is taught. When the leader there laid hands on this man and drove out the mental disease, he was healed.

Once a man from another area wanted to investigate the “apostasy” going on among the M people here. This man came and interviewed some people to collect evidence in order to arrest those who had come to believe in Isa Almasih (“Jesus Christ” in the Arabic language.) As he was interviewing one of the believers, he found himself drawn to learn more about Isa Almasih after hearing their testimonies. After talking with “Pastor Mark” he later came to believe and now has become a radical disciple of Isa [again, “Isa” is “Jesus” in the Arabic language].

Dead woman raised back to life

A most extraordinary miracle took place on July 10, 2013. As leader of the ministry which took place in the Cultural Center, Mark shared with me about a believing teenage girl who had been ill for quite a while. In the beginning she had a problem with digestion for which she underwent a colon operation. For a year she had been coming to the services in our area of ministry while still not well. Because of the unsuccessful operation, part of her intestine protruded out from her abdomen and had to be wrapped in plastic. Thankfully after a second operation she was back to normal and well.

But after she married an unbeliever she began to backslide and stopped coming to the services at the Cultural Center. Two years later, Mark heard that the girl was in serious condition with a cancerous cyst in her womb. After the cancer had grown and spread, it burst and the young woman had to be taken to the Emmanuel Hospital which is in a big city two hours away by car. By that time she had been unable to drink any water for ten days. So when she was taken to the hospital her condition was so critical that no doctor was prepared to treat her. She had to be taken back home to her village.

When the young woman arrived back home her condition was terminal, and she passed away. That afternoon the people gathered for a “solat” ceremony which is customarily performed by the followers of Mohammed to pray that the deceased person will be received in heaven.

Meanwhile one of the local ministry leaders contacted Mark to inform him of what had happened to the young woman who had once believed in Jesus. When Mark  heard the news he was very disappointed and could not accept that his ministry to the young lady had been in vain. Mark prayed to the Lord and received determination to exercise authority over a distance as had been taught in The Elijah Challenge—as he had often done.

Then he called the leader and instructed him to go to the dead woman and to tell her “to wake up.” Not only that, he was to tell the dead woman that she was to “meet with Pastor Mark at Emmanuel Hospital in Bandung” for a checkup after coming back to life. This implied a level of faith in Pastor Mark even greater than that needed for simply raising the dead alone. The leader was of course taken aback, and told him that she had in fact already died.

But Mark insisted that the leader do what he told him to do. So together with his wife the leader went to the place where the dead girl’s body was being prayed for by a crowd of people. They made their way through the crowd to get close to the body. The leader’s wife took hold of the hand of the dead girl and calling her by name said to her, “Get up in the name of Jesus, and meet with Mark at Emmanuel Hospital.”

Suddenly the young woman opened her eyes and was shocked to see a crowd of people standing around her. Then she followed the instructions given by Mark and went to the hospital. The many people there had witnessed a dead person being raised back to life in the name of Jesus. A crowd of about fifty people—most of them adherents from the M religion—followed her to the hospital to see what would happen.

Later Mark also left for Emmanuel Hospital and was a little surprised to see so many people from the girl’s home town there also.

The young lady was examined by a doctor, and he only gave her some fluids by transfusion since she had been unable to drink for some time. She stayed overnight at the hospital (with the others also spending the night there to watch her). In the morning she felt well and asked to be released to go home.

Until today she is in very good health and has returned to the Lord to follow Him faithfully. This miracle has spread the fragrance of the name of Jesus throughout the region. Some are coming to know the Lord. [Editor’s note: how can you argue when a dead person has been raised to life?]

Finally, there are now over 3,000 people [as of 2015] in the area who have come to believe—all of whom are from the M background.” [Another 500 are on the verge of following Jesus Christ as well.]

It was certain that the young woman was dead and not simply in a coma. When the tumors in her uterus burst she was taken to a hospital. But the doctors there were not able to do anything for her and sent her home. By that time she had not drunk any water for ten days. Her body was extremely weak. The family took the young woman home. There she died at about 5 pm in the afternoon. Following Muslim custom her family covered her body and prepared it for prompt burial. They brought the body to the gravesite where other Muslim families had gathered to perform the solat—a ritual in which they were praying to Allah asking him to forgive her sins. It was at 7 pm, about two hours after the woman died, that the believing couple showed up at the solat ceremony and made their way to her body. In front of the crowd they commanded the young woman to wake up in the name of Jesus Christ. At that moment the Living True God brought her back from the dead. While she was still dead before coming back to life, the young woman was “walking inside a long black tunnel”.  Later while being examined by doctors at the hospital, it was found that the tumor in her uterus had vanished. And she was able to eat and drink normally. Only the One True God can perform such a miracle. False prophets cannot. Heretical teaching cannot. Cults cannot. False religion cannot. This miracle proves that Jesus Christ is the only way to the Father—the One True God.

The raising of Lazarus

John 11:25  Jesus said to her, “I am the resurrection and the life. The one who believes in me will live, even though they die;  6  and whoever lives by believing in me will never die. Do you believe this?”

…38  Jesus, once more deeply moved, came to the tomb. It was a cave with a stone laid across the entrance.  39  “Take away the stone,” he said. “But, Lord,” said Martha, the sister of the dead man, “by this time there is a bad odor, for he has been there four days.”  40  Then Jesus said, “Did I not tell you that if you believe, you will see the glory of God?”  41  So they took away the stone. Then Jesus looked up and said, “Father, I thank you that you have heard me.  42  I knew that you always hear me, but I said this for the benefit of the people standing here, that they may believe that you sent me.”  43  When he had said this, Jesus called in a loud voice, “Lazarus, come out!” 44  The dead man came out, his hands and feet wrapped with strips of linen, and a cloth around his face.

As Jesus raised Lazarus back to life, He also raised back to life the woman who had died in the testimony above. This is the proof that whoever believes in Him will never die, but will have everlasting life.