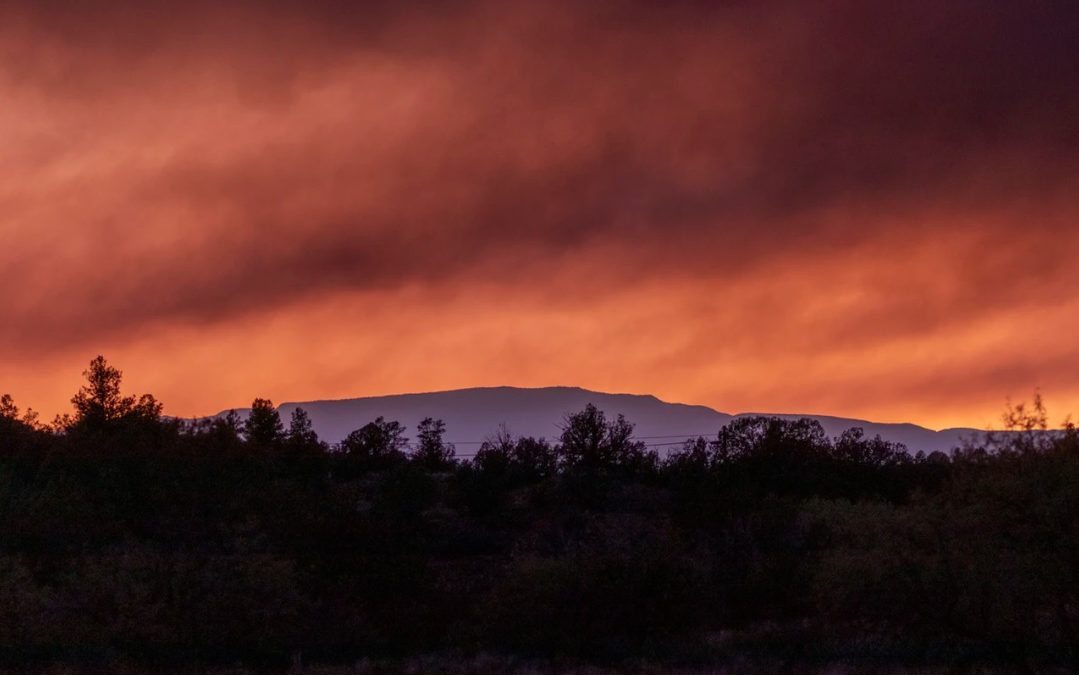 “Greetings to you in Jesus’ precious name! Praise the Lord for His grace upon our ministry. Today morning I was talking with a few of our Elijah Challenge workers regarding our work and was very glad to hear that the Lord is doing great and mighty things in our harvest fields. Recently our orphanage caretaker went to his native village and led a few people to Christ. Praise the Lord!

A new believer was suffering from an illness for five to six months. She had nonstop fever and headache. She was very weak both physically and mentally, and so she was very discouraged. Two servants of God we don’t know stopped by her house. They noticed that she was very innocent and naive, so they decided to swindle her. They told her God had revealed to them that there was a demon in her body and in her house, sent by a sorcerer. They added that it was very dangerous and had to go, or else she would die. She was very concerned and asked them what she should do to get the demon out.

They told her that if she gave them 10,000 rupees (about US$140) they would pray for her and cast the demon out of her and her house. Her young daughter was there and advised her mother not to give them anything since was a bit familiar with our Elijah Challenge ministry. But her mother said that her life was more important than money and told her to give them the money.

After that they prayed. Then they took the money and left. After that her condition became very serious. Somehow she found my number, and called to share with me what had happened. Immediately I sent one of our Elijah Challenge servants to visit her. Our workers went and ministered to her in Jesus’ name. She was delivered and healed from the nonstop fever and headache.

This incident took place in Daringbadi, a beautiful region where we had ministered three years ago.
.

Extraordinary reports from our nameless harvest workers in India

After suffering a severe stroke a man was paralyzed with some of the organs in his body no longer functioning properly. The family took him to the hospital where he was admitted for a few days. The doctor advised them to take him to the state capital for more advanced treatment, but it would have been far too expensive for them.

They took him home with no hope that he would survive. They summoned a priest who gave him some local medicine for a few days, but to no avail. A week later they contacted our Elijah Challenge workers. For a week they ministered to him with great boldness in the name of Jesus. Within 15 days he was completely healed—a marvelous miracle for a family devoid of hope. It was a great miracle in the village as well—with five families accepting Christ and a new house church planted.

A demon would suddenly appear to a woman whenever she closed her eyes. She feared for her life. At night she couldn’t sleep at all. The family summoned a sorcerer who came and performed some mantras and a sacrifice. But the demon continued to appear to the woman whenever she closed her eyes. Finally they called our Elijah Challenge workers to pray over her. They stayed for two nights ministering to her in Jesus’ name. She was completely delivered. The demon no longer appeared to her, and her fear vanished. The family accepted Christ.

An elderly man had suffered from arthritis and for two years needed a walking stick to get around. He was taking medicine regularly, but still could not recover. He was taking various medicines such as allopathic and homeopathic, but they only provided temporary relief. In his village our Elijah Challenge workers happened to be ministering to someone who was demon-possessed. His family witnessed the miraculous deliverance and after that they called our workers. They laid hands upon him and ministered to him in the name of Jesus. He was miraculously healed and able to walk normally without his walking stick. Folding his hands with respect, the elderly man thanked God and accepted Jesus.

A young middle school girl had seen a demon in a dream at night, and after that for a few days the demon would appear to her in a dream. She wouldn’t be able go to high school. Our Elijah Challenge workers ministered to her and she was delivered.

Please continue to pray for the safety of our baptisms taking place in different places.

All glory to God alone.”