Yes, if I do not have love, I am nothing. But why not love PLUS faith that moves mountains? 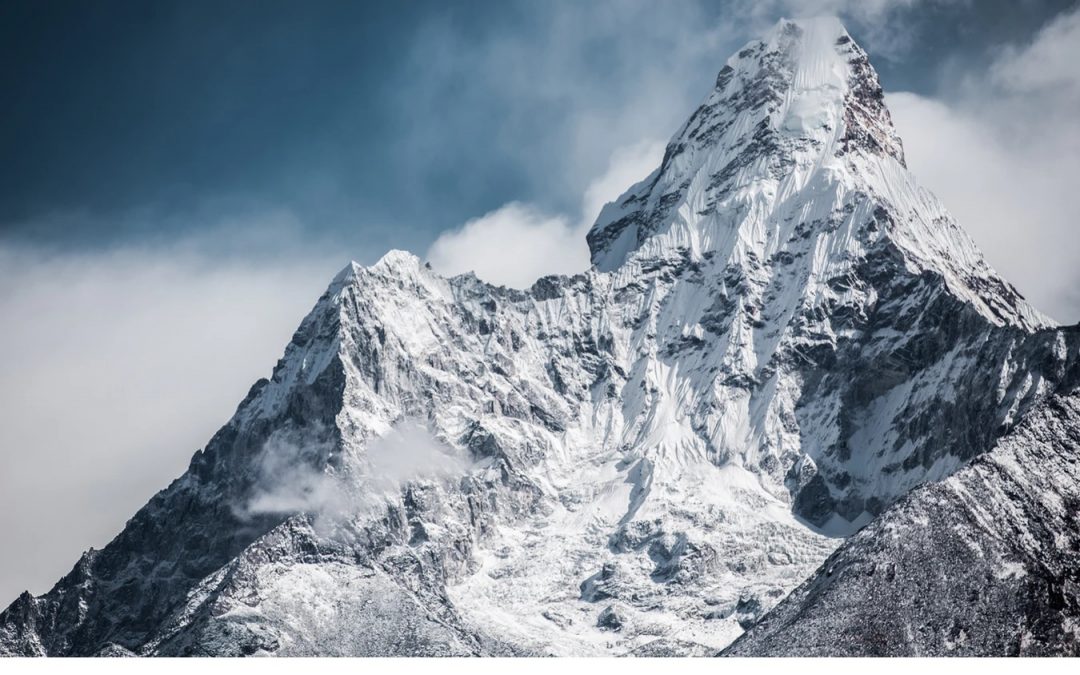 1 Corinthians 13:2 …if I have a faith that can move mountains, but do not have love, I am nothing.

Sadly, however, in contemporary foreign missions we now use this as a pretext for the dismal lack of the miraculous when proclaiming the gospel of the kingdom to resistant peoples. Instead many if not most missions now focus on humanitarian works to show the love of God to target people groups. Hopefully we can love them into believing on Jesus Christ.

Do we see this approach in Acts when the early disciples took the gospel to the ends of the known world? No. In Acts we see the frequent occurrence of compelling miracles convincing the lost that Jesus is the Son of God. Sadly, missions today is different from what is recorded in Acts. And apart from the teaching of cessationism, there is no overwhelming reason why in missions the frequent occurrence of the miraculous has for the most part disappeared—with the exception of the ministries of a handful of superstar charismatic evangelists.

Ergo, we quote 1 Corinthians 13:2 regarding the paramount importance of love. But it is mostly a pretext. We of course do not dare accuse the early disciples of lacking love. They had love PLUS the miraculous. How did the miracles take place? A close study of the gospels and Acts reveals that the miraculous healings in Acts were a result primarily of the disciples exercising the Lord’s power and authority with faith that moves mountains.

Because the Church has basically ignored mountain-moving faith as actually taught quite clearly in the gospels and Acts, we have lost the dimension of the miraculous in the preaching of the gospel in foreign missions. To justify our deficiency, we quote 1 Corinthians 13:2.

But today the Lord is restoring understanding of faith that moves mountains. When we exercise the Lord’s supernatural power and authority with mountain-moving faith, the sick are miraculously healed and demons are cast out as overwhelming evidence to the gospel-resistant that Jesus is the Messiah and the only way to the One True God.

Missions as recorded in Acts is being restored to missions today. We can demonstrate both God’s love and God’s supernatural power to show Muslims, Hindus, Buddhists, and idol-worshipers that He is the True God who created the heavens and the earth, and that Jesus is the only way to Him.

Yes, love through humanitarian works shows our target people groups that we are “good” people. But the incomparable miracles show them that our Father is the only true God, and thus “seal the deal” bringing them to saving faith in His Son Jesus Christ.

We are now in the Last Days when the remaining time before the end is short. Yet so much work remains to be done on the mission field. Therefore God is now restoring missions as recorded in Acts, and even greater.