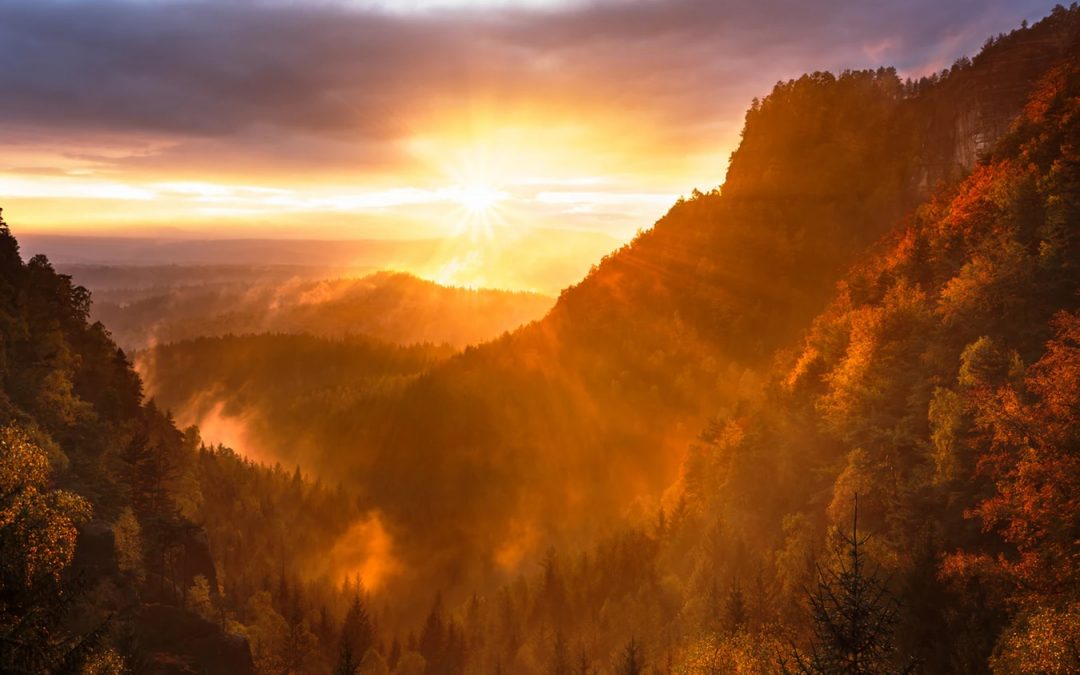 “Praise the Lord for the powerful reports we are receiving from our Elijah Challenge workers. Below are some selected reports.

In the village of Khuntamal lived a man with a mental disorder. He would run around here and there; his parents were unable to keep him at home. In the beginning his family had taken him to a mental hospital and other places for treatment, but there was no change. Day by day his condition was worsening. Then our Elijah Challenge workers went to his village and ministered to him in Jesus’ name. He was miraculously delivered and his mind was restored. His family accepted Christ.

After the tragic death of her son, a woman had a mental breakdown. Even though her husband would stay at home much of the time to keep an eye on her, it was difficult to keep her from wandering outside. A wonderful miracle took place after our Elijah Challenge workers ministered to her in Jesus’ name. She was set free, and her mind was restored. Her husband asked our workers to have prayer once in a week in their home.

In another village called Patrapali there was a young man who for a year suffered from a horrible disorder. He would refuse to eat and would not dress properly. The villagers would mock and laugh at him, but at the same time were afraid of him. It was very difficult to control him. After our Elijah Challenge workers ministered to him in the name of the Lord, his mind was restored.”

“Smabari suffered from a terrible skin disease in which her entire body itched. Due to this she had difficulty sleeping at night. She had taken medicine and applied a lot of ointment to her skin, but there was no change. Our Elijah Challenge workers then ministered to her. Within a week Smabari’s skin was healed. Her family accepted Christ.

In a certain family both children were sick with a bad stomach condition. Every week the family would take them to the hospital for treatment. They would recover, but after a few days they would get sick again. For months the family suffered through this painful cycle. Finally the family stopped taking their children to the hospital, and took the two to a sorcerer instead. But the sorcerer’s treatment was also in vain.  Finally they approached our Elijah Challenge workers for ministry. Wonderfully, both children were healed from their stomach problem. The family accepted Christ and started a house fellowship in their home.

A woman’s face was badly swollen, resulting in an ugly appearance. There was no relief after months of taking medication. Then our workers ministered to her. Within three days her swelling disappeared, and she accepted Christ.

For two years Shivla suffered from arthritis. After our workers prayed over him he was miraculously healed.