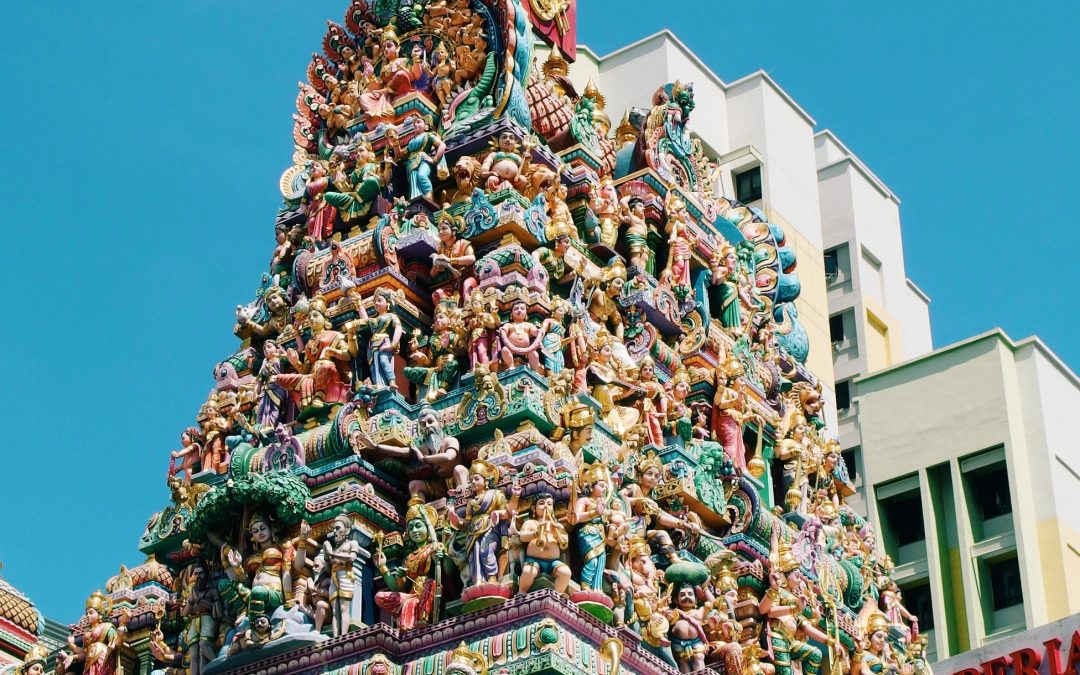 “Praise the Lord for the wonderful reports we are receiving from our trained harvest workers. Thank you so much for your intercessory prayer and financial support.
.

For two months Surachi had been demonized by the well-known goddess Kali. In vain her parents had taken her to a sorcerer and had also tried other means for her deliverance. When our trained workers ministered to her in Jesus’ name, Kali shouted saying that she was going to kill someone. But our workers continued to command the demon to leave. The demon finally left her, and she was miraculously delivered. The family accepted Christ.

Sarojini was demonized by the Hindu goddess Durga, and worked as a prostitute. She would meet up and sleep with young men. Her husband would tie her up with a rope, but she would somehow cut the rope and get free. Finally her husband called and asked our workers to minister to her. She was then set free in the name of Jesus Christ, and from that day onwards she stopped going out and instead stayed at home. Through this powerful miracle of deliverance, two families accepted Jesus Christ.

For eight long years Barsa Naik had been tormented by a demon. Her suffering was especially severe during full moons. Her family had spent much money taking her to various places, but poor Barsa was not set free. Then they brought her to one of our house churches where our Elijah Challenge workers ministered her with the Lord’s authority. The demon left her without any fuss. Her family and relatives accepted Jesus Christ.”
.

“For three months Bhuyan had suffered from stomach pain. Regular medication did not help. But he was healed after our workers ministered to him in the name of the Lord.

A young man had been missing for a long time. His family consulted a sorcerer who did everything asked of him, but the young man did not return home. Devoid of hope, they feared that he might be no more. Finally they approached our Elijah Challenge workers, and requested prayer for him to come home. Amazingly, the very next day the young man showed up at home. His family was amazed at God’s wonderful miracle, and accepted Christ.

An elderly lady had suffered badly from arthritis. The pain was so severe she wasn’t able to eat or sleep. She had taken prescription drug after prescription drug, but the pain was uncontrollable. But after our Elijah Challenge workers ministered to her in the name of the Lord, she was miraculously healed. She believed and accepted Christ along with her husband.”

Many more reports of outstanding miraculous healings and deliverance will be sent it to you. Glory to God!”

.
“We were at Kuta Beach in Bali today and I was able to share with “Wayan” below about how Jesus is the Son of God and how the living God is jealous for a relationship. “Wayan” said that all gods are the same. We talked a little about what happens when we die. She was trusting that after she is cremated following her death, prayers from family and friends will help her. She knows about Jesus dying on the cross, but did not know He rose from the dead and was the Son of God. I told her that if she followed Jesus she would not have to worry about the prayers of her friends and Jesus would take her to heaven.
.
Then I told her I could prove that He was the Son of God by healing her pain. She had pain in her arm as she is a massage lady on the beach.
.
A big smile came over her face as the pain left. The photo is me lifting her arm after she had flexed to see if there was no actual pain. There was much discussion about this with her friends about  there is only one God that heals and is jealous for our friendship!
.
…Evidence that Jesus does heal and is the Son of the true GOD!!”
.
.