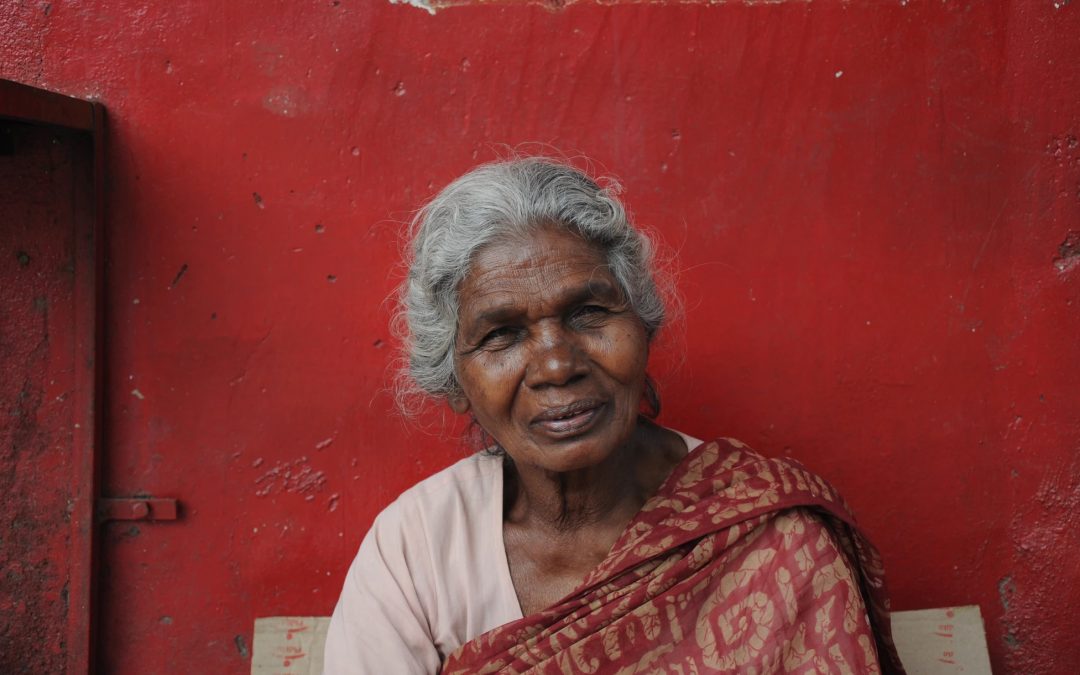 “Praise the Lord for another powerful report from our harvest field.”

“Mambali had malaria in her brain causing a mental disorder. She had been under medication for months but with no improvement. Our Elijah Challenge workers went and, seeing her in such a pathetic condition, ministered to her in Jesus’ name. She experienced supernatural healing in her body instantly, and began to speak normally. At that moment our Lord healed her both physically and mentally. Her family believed in the Lord Jesus and accepted Christ.

In a village known as Gudari, a man named Dhuli had been paralysed for a long time. Our Elijah Challenge workers went and ministered to him for a week. He was able to get up and walk slowly with the help of a staff. After two weeks he was walking normally. His entire family believed and accepted Christ.”
.

.
“For five months Rabi had suffered from severe stomach pain. He did not recover even after taking several kinds of medicine. Then our Elijah challenge workers ministered to him. Within a day his pain was completely gone. He was so glad to accept Christ, along with his family.

Mangulu Bidika was suffering from severe jaundice and in serious condition. He had been treated with both homeopathic as well as ayurvedic medicine, but did not get well. Our Almighty God healed him after our Elijah Challenge workers ministered to him. He accepted Christ.

A young boy had been demonised, causing a lot of trouble for his poor family. Nearby was a village where one of our Elijah Challenge workers lived. The family went to the village and asked our workers for help. They went and ministered to the child by commanding the demon to go in Jesus’ name. The demon immediately left.

In the village of Jamugida a man named Bhasi was demonised. A sorcerer had not been able to drive out the unclean spirit. So the people called our Elijah Challenge workers to come deliver him. Our workers came and ministered to him in Jesus’ name. The demon left, and he was set free. His family accepted Christ.”