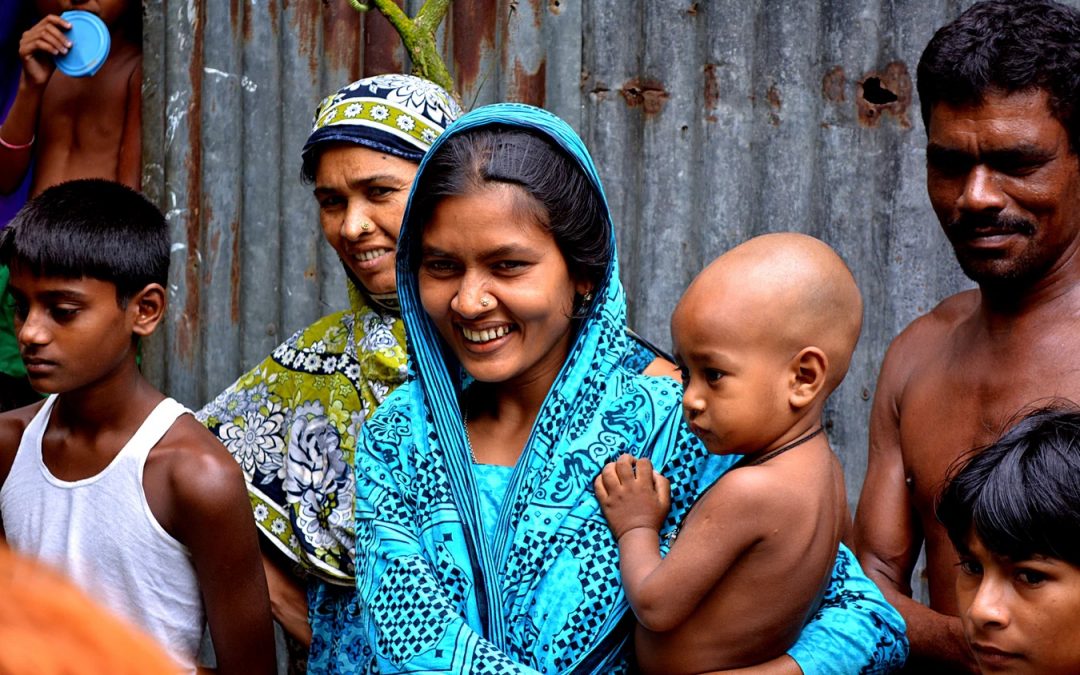 “Greetings to you in Jesus’ precious name. Thank you so much for your intercession and financial support.”
.

Selected reports among many…
.

“A woman had suffered from cancer for three months. As she had stopped eating, she was very weak. The medication she had taken did not alleviate her condition. Our Elijah Challenge workers went to her village and ministered to her in Jesus’ name over a period of a few weeks. She began to experience physical changes in her body, and she started eating again. The Lord touched her and healed her of the cancer. Her family believed and accepted Jesus Christ.”
.

“Durmana had been paralyzed for a year. After a stroke, he couldn’t get up and of course couldn’t walk. Despite treatment with medication there was no noticeable change. Our Elijah Challenge workers ministered to him in his home for around four days. After that he was able to stand up and get around slowly. He believes that within a few days he will be able to walk freely.

In the village of Samad lived a woman who had suffered from a fever for three to four months. She had become very weak. Whenever she didn’t feel well she would take medicine, but after a few days the cycle would be repeated. She became dependent on the medication, and without it she didn’t feel well. Our Elijah Challenge workers visited her and ministered to her in Jesus’ name. She was completely healed. She is now attending one of our house churches.

In the village of Damkoda a woman named Raimani had suffered from very painful hemorrhoids for two months. She had taken ayurvedic medicine, but did not get well. Her pain was so severe it was unbearable, leaving Raimani in tears. Our Elijah Challenge workers went to her village and ministered to her. At that moment she was touched by the Lord and miraculously healed. Her family came to the Lord and accepted Jesus as their personal Lord and Savior.

A schoolgirl had been afflicted with chickenpox with her entire body covered with blisters from the chickenpox. Since two days later she was scheduled to take a very important school exam, her parents were very worried. But after our Elijah challenge workers ministered to her in Jesus’ name, she was healed. She was able to take the exam on the scheduled day.