Woman in India tormented by villagers (and husband) for being childless after 8 years of marriage, but GOD… 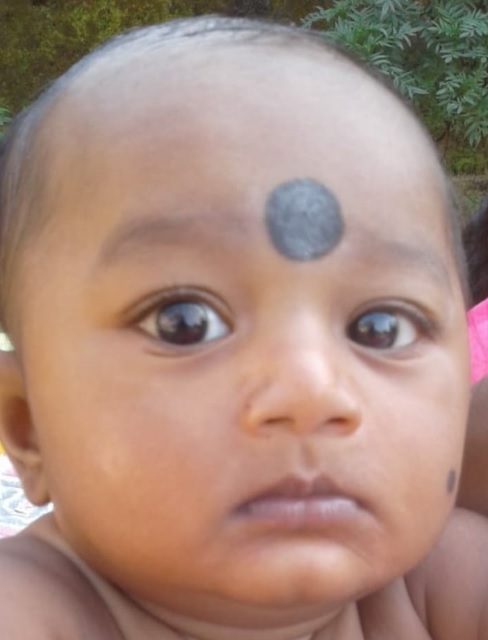 “Greetings to you in Jesus” precious name. Thank you so much for your intercessory and financial support. Even during this pandemic we are seeing in our harvest fields many miraculous healings and people delivered from demons. In spite of strict regulations from the government restricting our freedom to go preach the gospel, our work is going on well.”

Reports from among many….

“A woman from the Behara Hindu family remained childless after eight years of marriage. The doctor at a local hospital prescribed medication which she took for six months, but she could not get pregnant. After that they went to a Hindu temple and spent money performing rituals and sacrificing animals. But she remained barren. In India being barren carries a terrible stigma for women, and hateful comments from other villagers added to her mounting torment. Even her own husband began hurting her. But within two months after she starting attending one of our house churches, she conceived. She has now given birth to a baby boy (below). After witnessing the mighty work of the Lord, she and her husband accepted Christ.”
. “For two to three months, Kausalya (below) was severely demonized. The demons would torture her from time to time. Her husband took her to a sorcerer as well to as a temple priest, but even being paid they could do nothing for her. Then our Elijah Challenge workers ministered to her, and the demons left. Her family believed and accepted Christ.”
. “Karuna, a young man (below), suffered from migraines for five months. They were unbearably painful. After much medication he still did not get well. He tried homeopathic medicine as well as other kinds, but all in vain. When our Elijah Challenge workers ministered to him in Jesus’ name, the migraines disappeared. He accepted Christ and is now attending one of our house churches.”
. “For a long year, Monalisha (below) had a disease causing one of her hands to shake most of the time. As a result, she couldn’t do her daily chores. Her dear husband tried everything, going from hospital to hospital consulting with doctors. But despite the treatments her hand kept shaking. Wonderfully, when our Elijah Challenge workers ministered to her in Jesus’ name, she was miraculously healed. Her family accepted Christ.”
. “Young Malti (below) was possessed by a demon, creating problems in her home. She couldn’t stay in the house, and would run here and there. She was beaten by a sorcerer as part of the treatment, but the demon would not leave. Even two to three young men couldn’t control her. But praise God, Malti was completely delivered after our workers commanded the demon to leave her in the name of Jesus. Her parents accepted Christ.”
.