Why are some Christian leaders leaving the faith? 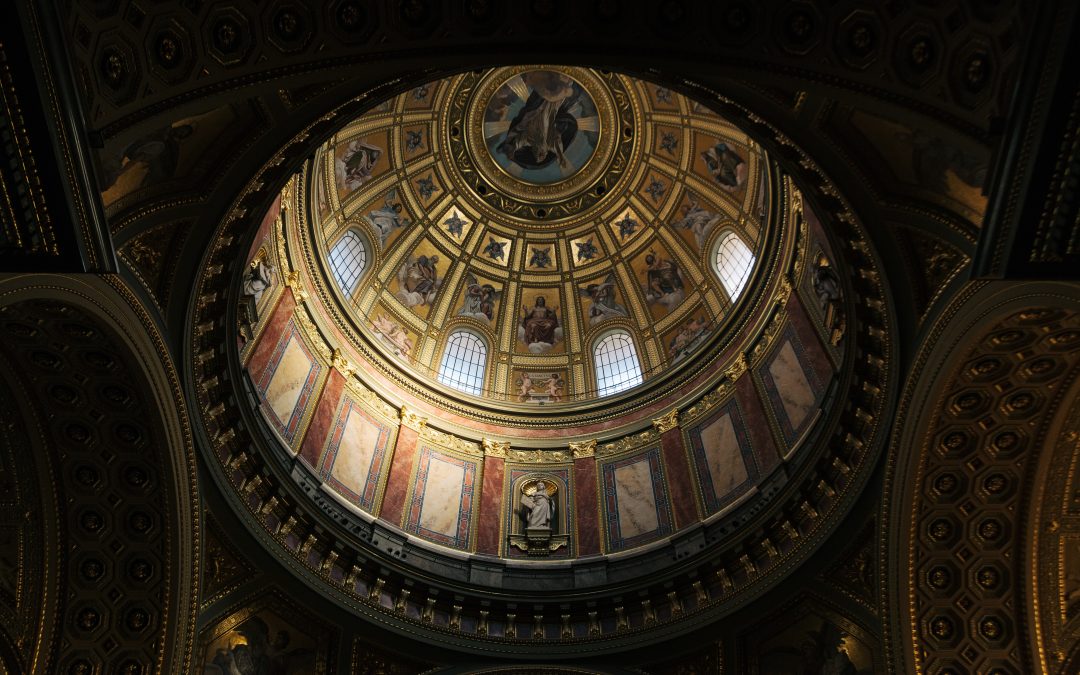 Josh Harris, the “I Kissed Dating Goodbye” author, recently announced he is divorcing his wife and leaving his faith. Former Hillsong songwriter and worship leader Marty Sampson has disclosed he is “losing” faith (as reported by World Net Daily). What’s going on here?

“Christianity” today is a far cry from what we read in the gospels—and especially in Acts. In the gospels Jesus amazed the people with his teachings and his unprecedented miracles leading them to believe he was actually the Messiah. In Acts his disciples, in obedience to the Great Commission, turned the world upside down and took the vibrant, life-giving gospel to the ends of the known world in a few generations. Time after time, the absolute truth of the gospel was evidenced to both Jews and Gentiles by compelling and unprecedented miraculous healings.

Christianity today, however, is anything but—it has devolved into “Churchianity.” For some (but of course not all) it has become a Sunday after Sunday “rah-rah” ritual devoid of real meaning for their lives. For them it is not the life-transforming, life-giving personal relationship with the Messiah Jesus Christ that it is meant to be. The supernatural so evident through the disciples in Acts is largely missing—neatly explained away by cessationism and the “description vs. prescription” argument. For some therefore Christianity has become a “religion”—one of several from which to choose if needed. It is therefore entirely optional, and not a few are forsaking it.

Sadly, this is the inevitable result once Judeo-Christian values based on the Bible have become embedded in the mainstream culture of a people—as has already taken place in Western, formerly “Christian” nations. The Inevitable for “Christian” Nations

The Church today must reconsider what is recorded in Acts. Instead of seeing Acts as primarily a record of ancient church history, we should see Acts just as relevant today as it was at that time. Today we are still in the dispensation of Acts; some believe that today we are in Acts Chapter 29. Since we have entered the Last Days before the Second Coming of Jesus Christ, advancing the gospel and fulfilling the Great Commission are more relevant than ever.

Presently the focus of most churches in the West is teaching believers how to obey and please God in every facet of life, thus receiving His various blessings on them and their loved ones in this life—what I would call the “Christian version” of the American Dream. Given what is happening in the Church in the West today—with people turning away from the traditional Church (and the faith) as never before—this is not quite working out. Perhaps it was never God’s purpose for the Church to begin with.

But when our focus is not on blessings for ourselves, but instead seeking the kingdom of God and his righteousness as in “Thy kingdom come, thy will be done on earth,” our tired and bored spirits can be revived. When we focus on advancing the gospel among the two-billion-plus souls on earth for whom the gospel is not at all available, we will witness and hear of astonishing miracles similar to those which took place nearly two thousand years ago as recorded in Acts.

With such compelling evidence for the gospel, we will know for certain that leaving the faith is not optional—as it has become today for many in the West. Seeing and hearing of such extraordinary miracles is visible and actual evidence that Jesus Christ is in fact the way, the truth, and the life—and that he is the only way to the Father in heaven. (John 14:6; 11-12)

Of course it is not that all believers need such reports to continue following the Lord—of course not. Rather they can encourage the weak and faltering among us, like Josh Harris and Marty Sampson, not to leave the faith. Such testimonies can encourage and revive many in the Church, and spur them to take an active part in the Great Commission—which should be the priority of the Church during these Last Days when the remaining time is short.

For the sake of reaching the lost around them as well as in distant mission fields, believers today can be taught how to heal the sick as the early disciples did in Acts as convincing evidence that Jesus is the Messiah. That is the mission of The Elijah Challenge.

.
Extraordinary reports from our harvest workers in India