Why are missions today so unlike missions as seen in Acts? 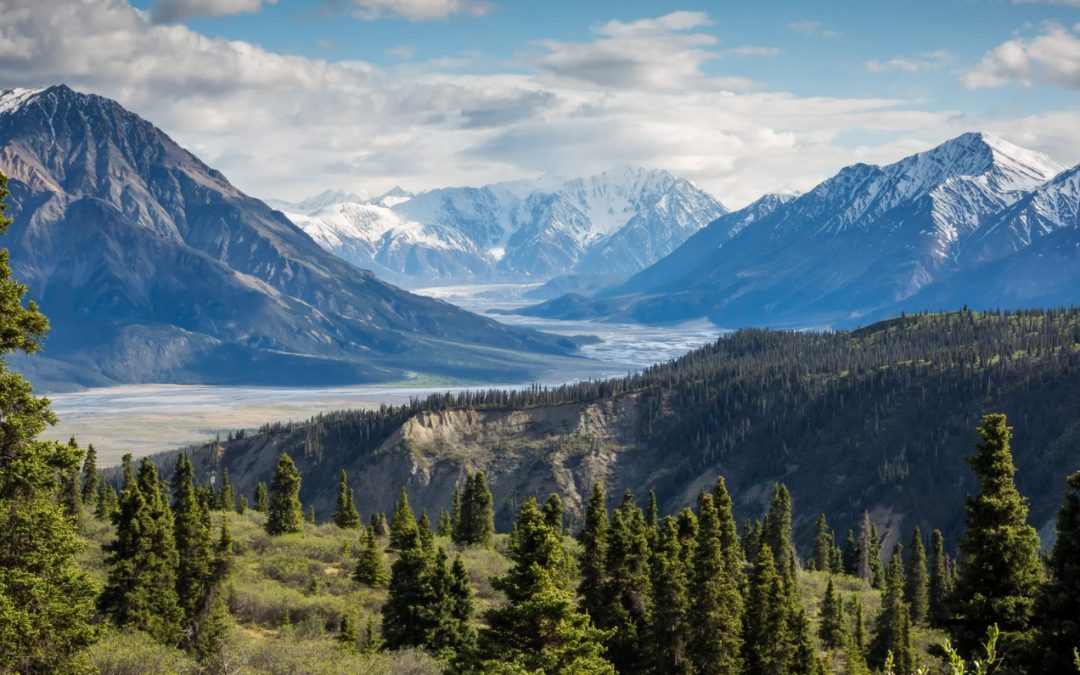 We are not surprised when we hear of an occasional miracle—for example, an astonishing miraculous healing—happening on the foreign mission field resulting in a Muslim, Hindu, Buddhist, or idol-worshiper turning to Christ. Yes, miracles do happen on the mission field. But they are only occasional, and when they do happen we are amazed as if they are extraordinary—and the exception to the rule.

Is this also the case in Acts? When miracles take place as recorded in Acts, are they also the exception to the rule, or are they quite the opposite? The miracles there resulting in souls accepting Christ are not rare, but actually a pattern. This pattern of course follows that set by Jesus Christ in the gospels where his many miracles commonly resulted in people following him. The frequent miracles we see in Acts are actually a fulfillment of a solemn promise that Jesus made to his disciples in John 14:12—that believers would do the works that he did.

Why are miracles comparatively rare when the gospel is preached to Muslims, Hindus, Buddhists, and idol-worshipers in contemporary missions? Why are present-day missionaries so timid and reserved in comparison to the early disciples who healed the sick with such boldness in public?

Few of us are asking why. Even fewer are shocked at the blatant disparity between then and now. Why is this?

The answer lies in the teaching of the western Church. Over the centuries, traditions like cessationism (and perhaps its unintended aftereffects) have crept into the church crippling our understanding of ministering in the supernatural. We simply don’t expect (or even desire) them anymore.

But during these Last Days the Lord is restoring to us scriptural understanding of ministering in the miraculous, thus enabling us to do the works that He did as compelling evidence to the gospel-resistant that Jesus is THE Messiah. This in turn will lead to the fulfillment of the Great Commission and Matthew 24:14.

“And this gospel of the kingdom will be preached in the whole world as a testimony to all nations, and then the end will come.”
.