What pastors might consider doing during these Last Days 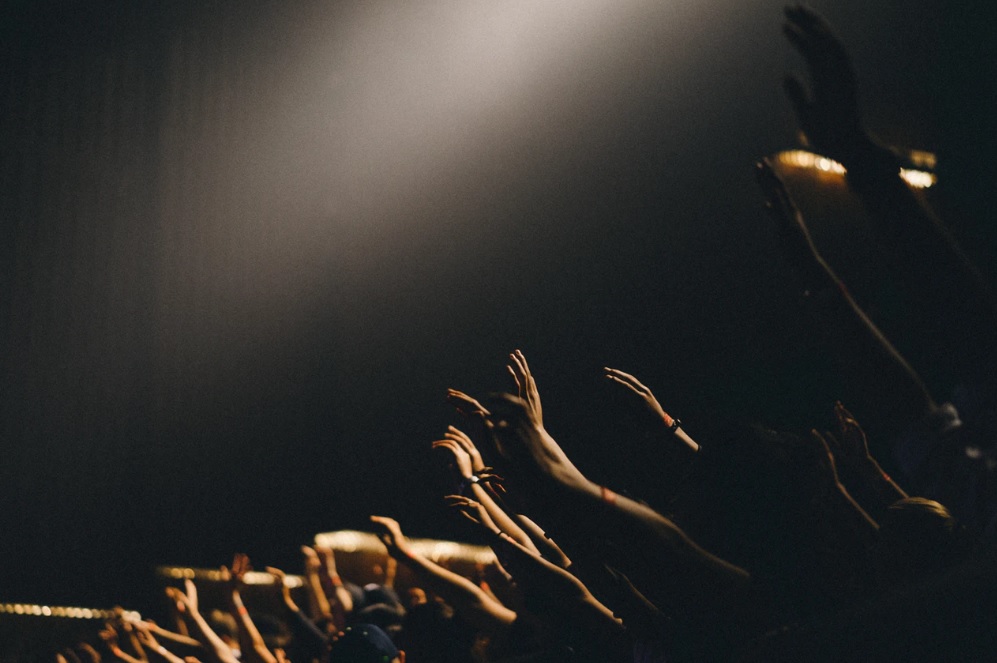 Every pastor knows that three times in John 21 Jesus told Peter to feed his lambs. And so pastors do everything possible to care for and disciple the people God has entrusted to them. In larger churches of mostly “reached” nations like the United States, there are Sunday School classes, seminars, and teachings on nearly every imaginable topic to prepare their members and their families to live a blessed and fruitful life. Resources for them as well as access to the gospel for unbelievers abound on TV, radio, bookstores, and the internet in North America.

Within the community of pastors the larger the congregation, the more “successful” the Senior Pastor is generally thought to be in some sense. All this is natural and understandable in a mostly “Christian” context as exists in America.

But we are now in the Last Days. And before the end can come, Jesus declared that the gospel of the kingdom must be preached in the whole world as a testimony to all nations (Matthew 24:14). Now, over 40% of the world’s seven-plus billion population, mostly in the Third World, has not heard the gospel even a single time—and it is not at all available to them. The work remaining to be done is immense, yet the time remaining to complete the Great Commission is short.

What should we now do?

Should the prosperous Church in the mostly “reached” West now begin to divert her great resources to fulfill Matthew 24:14—instead of continuing to use them for her own benefit, for her own local growth and expansion?

It is possible to train and then support local harvest workers for far less money than it takes to support an expatriate missionary and his family. As an example, in India we can support approximately 66 local workers and their families for same funding needed by a missionary family. And well-trained local workers will ultimately be more fruitful then expatriates. They already know the local language and culture, and of course are accustomed to local living conditions, which can be very strenuous for expatriates. They stay and live among the people they have led to the Lord. They will disciple and train the new believers to share the gospel just as they themselves were trained.

The best example of this is the Lord Jesus Christ who was sent from heaven and incarnated as a local Jew—to bring the Jews back to God their Father. And when the Father sent him, he was given supernatural power and authority to perform miraculous signs as irrefutable and compelling evidence that he was indeed sent by God. A measure of this same supernatural power and authority has been given to the Lord’s present-day workers to reap abundantly during the harvest of the Last Days in gospel-resistant nations in the Third World.
.

Extraordinary reports from our local workers in India

.
A pastor’s natural concern of course is that people will become dissatisfied and eventually leave his church if he diverts significant resources instead to faceless people living on the opposite side of the world he never met who have neither earthly nor eternal hope. At the very least his congregation will no longer be “competitive” in the marketplace of churches, and stop attracting outsiders.

But in Matthew 6:33 Jesus promised, “But seek first his kingdom and his righteousness, and all these things will be given to you as well.”

Do we dare to believe his word? If pastors first seek his kingdom come on earth as it is in heaven—most certainly to include the preaching of the gospel of the kingdom in the whole world—then “all these things will be given to them as well.”

Written by a former missionary, pastor, evangelist, and now trainer who has served the Lord full-time since 1978