Understanding John 5:19—“the Son can do nothing by himself”—within its proper context 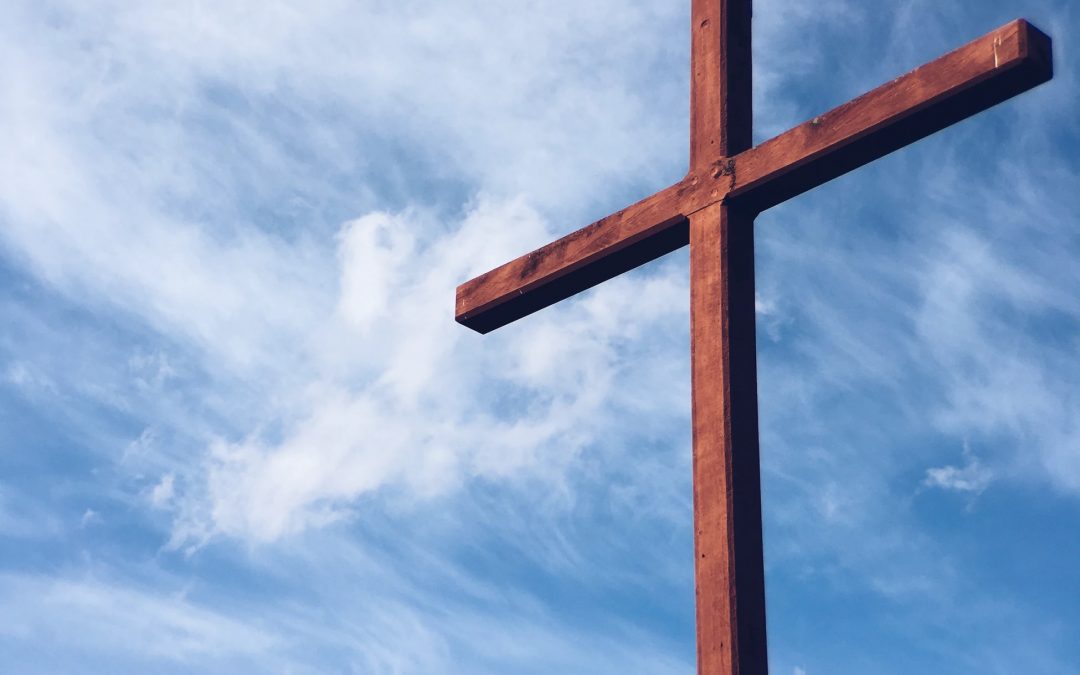 John 5:19 Jesus gave them this answer: “Very truly I tell you, the Son can do nothing by himself; he can do only what he sees his Father doing, because whatever the Father does the Son also does.

Based on this verse, some believe that in the gospels Jesus performed only the miracles that the Father had shown him, whether in a vision or otherwise. Based on that interpretation, disciples today do not dare to minister in the supernatural—like healing the sick—unless we have already been shown it by the Holy Spirit in some way or led by Him to do it. This, however, can to our loss limit our ministry unnecessarily.

Let’s look at the context of the verse.

John 5:16 So, because Jesus was doing these things on the Sabbath, the Jewish leaders began to persecute him. 17 In his defense Jesus said to them, “My Father is always at his work to this very day, and I too am working.” 18 For this reason they tried all the more to kill him; not only was he breaking the Sabbath, but he was even calling God his own Father, making himself equal with God.

We would all agree with the Jewish leaders that Jesus was indeed making himself equal with God. As Jesus did his works, it was the Father at work through His Son. This was in direct connection with him performing the extraordinary miracle of healing the paralytic earlier in the chapter.

19 Jesus gave them this answer: “Very truly I tell you, the Son can do nothing by himself; he can do only what he sees his Father doing, because whatever the Father does the Son also does.

20 For the Father loves the Son and shows him all he does. Yes, and he will show him even greater works than these, so that you will be amazed.

21 For just as the Father raises the dead and gives them life, even so the Son gives life to whom he is pleased to give it.

The Father even gave the Jesus authority to raise the dead—he could give life to anyone he was pleased to give it. It was up to the will of the Son.

Raising a dead person is arguably the greatest physical miracle which can be performed on a human being. If the Father gave Jesus the authority to perform such a miracle, it stands to reason that He also gave him authority to perform “lesser” miracles like healing the blind, the deaf, and the lame.

Therefore Jesus was not helpless in the sense that he had to wait on the Father to show him what to do before he dared to do it—as the popular interpretation of John 5:19 would have us believe.

In John 5:19 Jesus the man was humbling himself by emphasizing that by himself without and apart from the Father, he indeed could do nothing. But since he and the Father were one, he had the authority to do the miraculous works of his Father who was living in him.

Whatever Jesus did, therefore, it was the Father living in him doing it through him. In the same way, Jesus lives in us. When we heal the sick or cast out demons, it is Jesus in us doing it through us. Jesus has given us the power and authority to do it.

Luke 10:9 Heal the sick who are there and tell them, “the kingdom of God has come near to you.”

Therefore whenever we are preaching the gospel, we can heal the sick and cast out demons whether or not we are led by the Holy Spirit to do so.