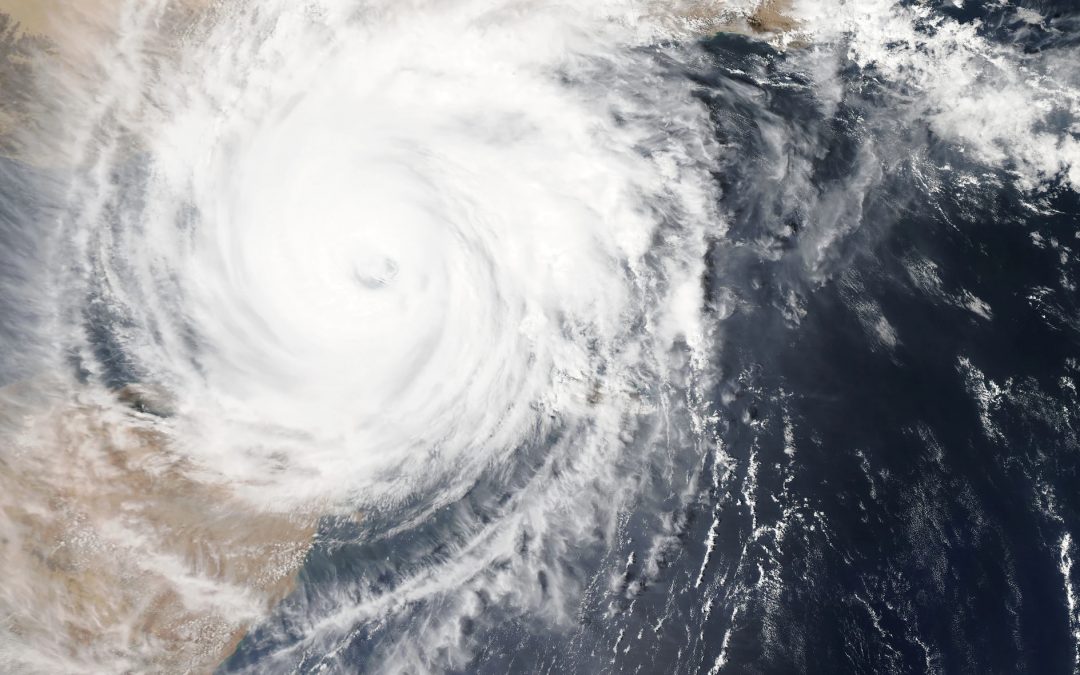 Living in Lake Charles, Louisiana with his wife Suzy is a servant of God named Sam Doland who trained with The Elijah Challenge and who accompanied us on our mission trip to India some years ago. The Lord uses Sam to preach the gospel in public places and to heal the sick as dramatic evidence that Jesus is the Son of God.

Testimony received from Sam on September 20, 2020

“Lady picking up crosses for street evangelism…we waited for truck and we talked about healing…she opened up about her own battles…She had pain in her knees waiting for surgery….as we talked she began weeping about abuse when she was a child and the drug use that ensued…we ministered to her the power of the name of Jesus…her knees were healed…she could walk pain-free..she confessed she had depression and suicide…talked briefly about demons involved…again the name of Jesus broke the depression as she wept…relief on her face she said she felt the oppression leave from her…she was full of joy.”

When Hurricane Laura hit the Louisiana coast in August 2020, Lake Charles lay directly in her path and was devastated. Sam and Suzy decided not to evacuate as did many of the people living in Lake Charles. As Laura struck the area with catastrophic winds, Sam was in his home rebuking the storm with authority in the name of Jesus Christ. Over a period of six hours, Sam held his ground rebuking the hurricane-force winds with the authority that Jesus has given to his disciples. (Every disciple has been given a measure of this authority.)

When the dust settled and they stepped outside their intact home, they discovered a two-block area surrounding their home that was untouched. Scroll down to the bottom of this page to see the homes that the Lord kept from any damage.
.
. .
.
Luke 8:23-25  As they sailed, he fell asleep. A squall came down on the lake, so that the boat was being swamped, and they were in great danger. The disciples went and woke him, saying, “Master, Master, we’re going to drown!” He got up and rebuked the wind and the raging waters; the storm subsided, and all was calm. “Where is your faith?” he asked his disciples. In fear and amazement they asked one another, “Who is this? He commands even the winds and the water, and they obey him.”

John 14:12 “Very truly I tell you, whoever believes in me will do the works I have been doing, and they will do even greater things than these, because I am going to the Father.

The Elijah Challenge trains disciples of Jesus Christ exactly how to use this supernatural power and authority as irresistible evidence to the world that He is the only way to the One True God who created the heavens and the earth.