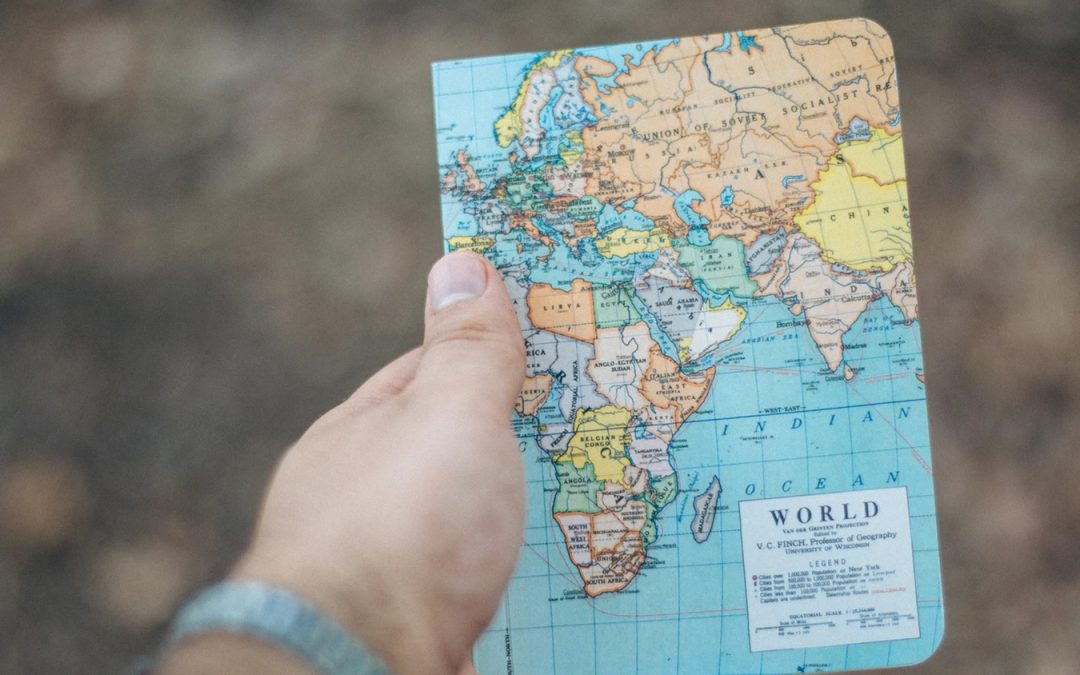 Expatriate: An individual temporarily or permanently residing in a country other than that of their citizenship (Wikipedia)

What is the primary responsibility of a missionary from the West who is called to teach and disciple God’s people in Third World countries dominated by Islam, Hinduism, Buddhism, idol-worship, and witchcraft? It happens that not a few missionaries serve as expat pastors who shepherd overseas churches consisting of expat believers. What should be their primary teaching? We will argue here that it should not mirror what many pastors teach their congregations at home in the West.

Relatively little time and effort, however, is spent teaching believers in the West how to preach the gospel to people around them exactly as Jesus and his disciples did in the gospels. This might be because in America and the West, the gospel is already very available to anyone who wants to hear it, whether on TV, radio, the internet, at a Christian bookstore, or from a street minister. Western culture moreover instills in people the expectation of enjoying a comfortable life. In line with this the Church in the West is forced to emphasize in its teaching “prosperity” in its various forms. But this is not at all the case in most Third World countries where a stifling hopelessness—often both temporal and eternal—prevails, and the gospel of life is mostly non-existent. Therefore teaching and discipleship for expat believers in the Third World should focus on advancing the primary message of the gospel: Jesus Christ saves.

What is God’s ultimate purpose in leading a believer or servant of God to live in a Third World country? Think about it.

It would please the Lord if as foreign missionaries expat pastors spent much of their time and energy training and then sending their people to reach the lost around them in their host country. This would “move the needle” of fulfilling the Great Commission in their region. Teachings on “prosperity” in its various forms, as important as they may be in the West, should be secondary in expat churches overseas. God’s grace will be sufficient when we do what God’s calls us to do where He has placed us.

An expat church should not be thought of simply as an oasis of spiritual shelter and encouragement for a believing few in a vast ocean of darkness. Rather it should primarily be where disciples are trained and then sent to “heal the sick who are there and tell them, ‘the kingdom of God has come near to you.’”

The primary occupation of a foreign missionary sent to gospel-resistant regions in the Third World should ultimately be teaching God’s people—whether expat or local—to reach those who never heard in order to fulfill the Great Commission. At present, however, an estimated 95% of foreign missionaries abroad are ministering exclusively to…..Christians.