The Final Frontier of the Church during these Last Days 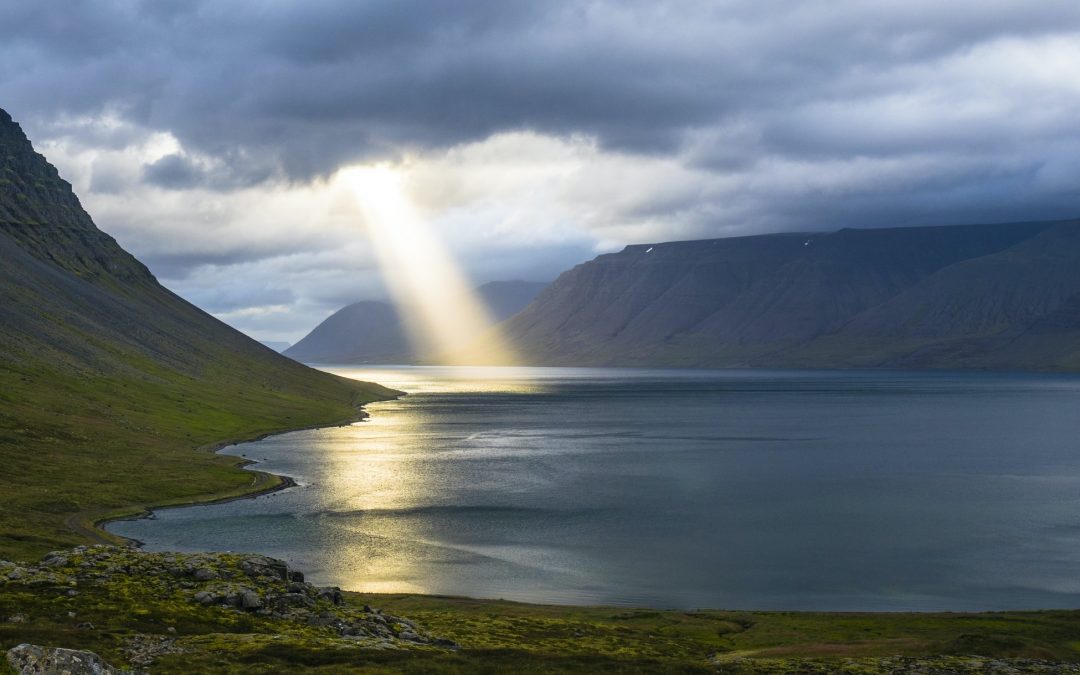 During these Last Days with previews of the end—such as horrible plagues appearing around the world—Jesus reminds us what must first be done by His Church.

“All nations” does not refer to the 195 recognized countries in the world today. Rather “nations” refers to peoples, tribes, and languages.

Revelation 7:9 After this I looked, and there before me was a great multitude that no one could count, from every nation, tribe, people and language, standing before the throne and before the Lamb. They were wearing white robes and were holding palm branches in their hands.

Before the throne of God at that time there will be believers from “all nations”—all tribes, all people groups, and all languages. According to missiologists, there are several thousand people groups in the world today—between 3,000 and 7,000—where the gospel has not been heard and is not at all available. Before the end comes, the gospel of the kingdom must be preached to all such people groups. This is the final frontier for the Church.

Traditionally it has been difficult to reach such people groups in the Third World because they are generally resistant to the gospel. They are Muslims, Hindus, Buddhists, idol-worshipers, ancestor-worshipers, animists, and those who put their faith in witchcraft and sorcery. For most of them the gospel is the religion of the white Europeans who overran and colonized them during a period which began in the 1500s and lasted until the end of the 1800s and the beginning of the 1900s. For them the gospel is a foreign religion tainted by the history of imperialism—a religion for which they absolutely have no need since they already have their own gods, sacred beliefs and traditions handed down by their ancestors, with some of these beliefs actually predating “Christianity” by millennia.

Why should they give up their revered beliefs for the religion of the foreigners who subjugated them and who for centuries confiscated their natural resources to enrich themselves? There is little reason they should—unless the Church can show them compelling and irrefutable evidence that the gospel is not a European religion, but rather the absolute Truth which provides the way to the One True God who created the heavens and the earth.

In Acts the early disciples were able to do this as they took the gospel to the Gentiles at the ends of the known world. God performed extraordinary miracles through them, miracles never before witnessed by the idol-worshiping Romans and Greeks. As a result within a few generations the early disciples were able to reach the world of the Mediterranean.

Sadly, however, the Church has been told that for various reasons God no longer performs such miracles today. For centuries the miracles as recorded in Acts have for the most part disappeared from modern missions. But now we are in the Last Days, with thousands of people groups needing to be reached before the end. Therefore God is now restoring the extraordinary dimension of the miraculous to missions in the Third World. And so there is now commencing a mighty acceleration in missions there in order for the Church to fulfill Matthew 24:14 during the short time which remains before the end.

God is now beginning to enable His Church to reach the Final Frontier before the end—before the Second Coming of the Messiah.