“The END will NOT come until…” 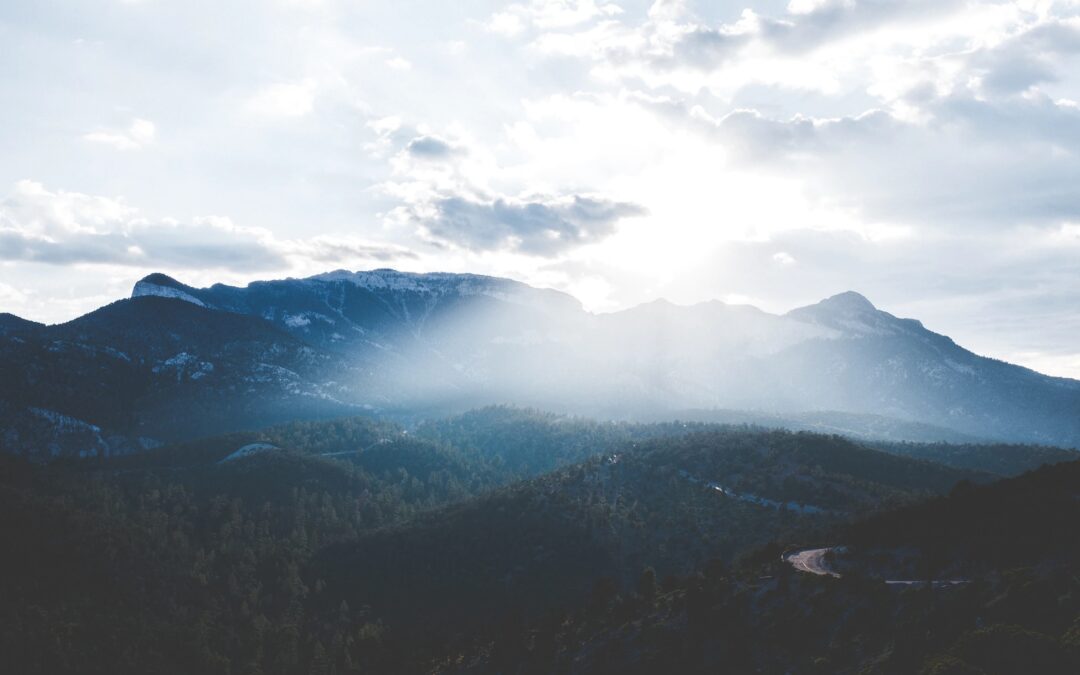 During these very Last Days there is much focus on prophecies which have been—and must be—fulfilled before the soon return of Jesus Christ. There is, however, one command given by Jesus which must be carried out by the Church before the end.

Matthew 24:14 And this gospel of the kingdom will be preached in the whole world as a testimony TO ALL NATIONS, and then the end will come.

“Nations” refer not to the countries on the world map today, but rather to people groups, tribes, and languages. According to missiologists, there are between 3,000 and 7,000 such people groups in the world inhabited by approximately 2 billion people mostly in rural regions where the gospel of the kingdom has not yet been preached. Before Christ returns, we must take the gospel to these thousands of people groups. It’s clear that during the short time that remains, much work remains to be done.

Some ministries claim to be reaching the entire world through the use of media, for example, by TV and radio. This is not possible given how Jesus commanded his disciples to preach the gospel in Scripture. Let’s have a look.

Luke 10:1 After this the Lord appointed seventy-two others and sent them two by two ahead of him to every town and place where he was about to go…9 Heal the sick who are there and tell them, ‘The kingdom of God has come near to you.’

Media cannot go from village to village and from house to house (Acts 5:42) to heal the sick and then proclaim the kingdom of God. Many living in rural regions do not have a TV set. And even if they do have a TV or radio in their home, why should they watch or listen to a Christian program? Hindus would of course rather tune in to a Hindu program, and Muslims a Muslim program. If they do happen upon a Christian program, it will likely be “accidently”. We must return to the pattern set forth and commanded by Jesus in the gospels.
.

.
TV, radio—and even Bible distribution—moreover cannot perform powerful miraculous healings as Jesus commanded his disciples as irrefutable evidence to the lost that Jesus is the Messiah. We note that when the early disciples went out to reach the Gentiles, they did not bring with them New Testament Bibles to hand out. Bibles are primarily for the discipleship of believers, and were clearly not used to evangelize by the early disciples.

The book of Acts instead records that when the early disciples reached out to the Gentiles they continued to heal the sick and proclaim the kingdom of God just as Jesus commanded in Luke 10:9. Time and time again the irrefutable evidence of miraculous healings preceded and resulted in large numbers of Gentiles turning to Jesus as the Messiah.

During these Last Days we must return to the pattern commanded by Jesus and followed by the early disciples in Acts. Only by doing so will we witness a powerful acceleration in missions resulting in the fulfillment of the Great Commission during the short time which remains.

What is needed today to proclaim the kingdom of God as Jesus commanded is “boots on the ground”. Properly trained harvest workers must be sent from village to village and from house to house (Acts 5:42) to heal the sick miraculously and proclaim the kingdom of God face-to-face to those who never heard. As recorded in Acts, the miraculous works are resulting in wonderful harvests for the gospel today.

We have begun doing this fruitfully in predominantly Hindu India. First, workers were trained exactly as Jesus trained his disciples in Luke 9 & 10. Afterwards these harvest workers were sent two by two (sometimes one worker by himself) to unreached regions with full financial support. They would go from village to village and from house to house looking for opportunities to heal the sick in the name of Jesus Christ. After compelling miracles for the sick and demonized were performed, the gospel would be shared with the family. Typically the entire family would forsake their gods and beliefs—which had totally failed to help them—and put their faith in Jesus Christ.

In this way since the beginning of 2018 our harvest workers have reported approximately 2,700 miracles—with over 500 of them posted on the pages of our website—resulting in over 500 house churches planted in unreached regions since early 2018. At the end of October 2020 we will support and sent out between 45 and 48 new full-time harvest workers to unreached regions in India.

The severe pandemic in India has not slowed down our workers. While churches have been shut down and no more meetings are taking place, our workers continue to penetrate rural regions whether two by two or a single solitary worker to heal the sick, preach the gospel, and start house churches. As such they are generally unimpeded by authorities tasked with upholding the lockdown.

When funds are available we will train and send more and more harvest workers into the Lord’s harvest fields in unreached regions of the Third World. Our goal is to train and send a huge army of workers to lead multitudes to Jesus Christ during these very Last Days to fulfill the Great Commission. We want to have a part in answering the prayer of Luke 10:2.

Luke 10:2 He told them, “The harvest is plentiful, but the workers are few. Ask the Lord of the harvest, therefore, to send out workers into his harvest field.

The Lord is now fulfilling John 14:11-12, resulting in an acceleration in missions before the great and terrible Day of the Lord.

John 14:11 Believe me when I say that I am in the Father and the Father is in me; or at least believe on the evidence of the WORKS themselves. 12 Very truly I tell you, whoever believes in me will do the WORKS I have been doing…
.