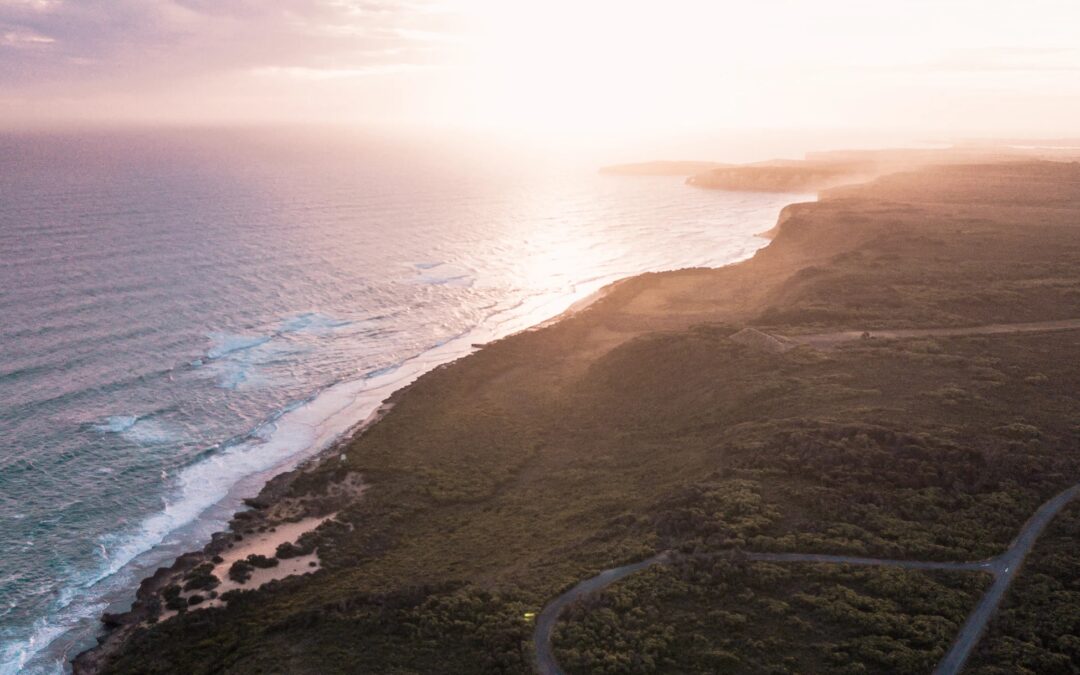 With regard to evangelism to unreached regions of the world, ministries today often focus on the use of TV, radio, audio devices with recorded gospel messages, and Bible distribution. Such methods, however, although they can and do bear some fruit, will not fulfill the Great Commission in view of how Jesus commanded his disciples to preach the gospel.

Luke 10:9  Heal the sick who are there and tell them, ‘The kingdom of God has come near to you.’

Matthew 10:7  As you go, proclaim this message: ‘The kingdom of heaven has come near.’ 8  Heal the sick, raise the dead, cleanse those who have leprosy, drive out demons. Freely you have received; freely give.

Not only in the gospels but also in Acts do we see the message of the gospel for the Gentiles often accompanied by the miraculous works of healing the sick and casting out demons. The miracles provided irrefutable evidence that Jesus was in fact the Messiah and the only way to the One True God. They very often resulted in a harvest of souls receiving Jesus as Lord and Savior.

Some teach that miracles have ceased. But for those who do not accept this teaching, the approach to preaching the gospel as taught by Jesus—recorded both in the gospels as well as in Acts—must be followed today. Sadly, for the most part, it is not yet.

Instead, the evangelistic approach for reaching gospel-resistant peoples today does not include the miraculous as a major factor, but rather only incidentally. The contemporary approach to missions is mostly humanitarian in nature. Or, if the gospel is actually shared, for example, via TV, radio, or on audio devices, the sick are not miraculously healed and demons are not driven out as compelling evidence of the gospel. But when trained harvest workers go in and bring the message of the gospel to them—“boots on the ground”—they can in fact heal the sick and cast out demons as irrefutable and compelling evidence of the message to those who never heard.

Bible distribution, as important as it is for the edification of believers, is not seen in the New Testament as an instrument for reaching the lost. Unbelievers, especially from gospel-resistant Muslim, Hindu, Buddhist, and idol-worshipping people groups, will generally not pick up a “Christian” Bible and read it—let alone believe what is written therein.

Rather, time after time in the gospels and Acts it is recorded that miraculous works at the hands of trained disciples are what resulted in harvests of souls for the gospel of Jesus Christ.

During these very Last Days when the remaining time is short and so much work remains to be done to reach gospel-resistant peoples who never heard, it is time to return to what is written. The Lord is now restoring understanding of how actually to carry out the commands he gave to his early disciples in the context of preaching the gospel. We can in fact send out well-trained “boots on the ground” to heal the sick and proclaim the kingdom of God effectively and fruitfully to gospel-resistant people groups.

Luke 10:9  Heal the sick who are there and tell them, ‘The kingdom of God has come near to you.’