“Silver or gold have I none, but what I do have I give you” VERSUS “God wants to bless you and make you rich” 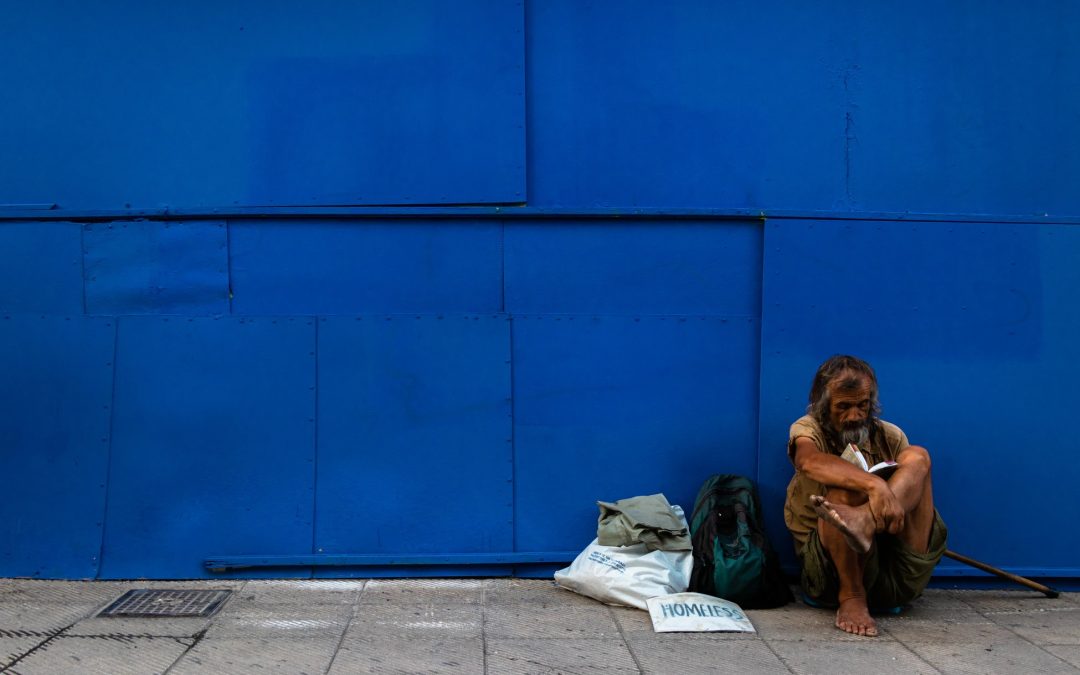 Today in parts of the world where the gospel has been established, churches which focus on God’s material blessings in this life are often the larger ones. It is indeed a good marketing strategy for a pastor to have a “successful” church. The message that “God wants to bless you and make you rich” appeals to a broad spectrum of humanity, and thus will draw a large number of seekers to the church.

Contrast this to how Peter drew a crowd of people to hear the gospel. In Acts 3 Peter and John saw a beggar lame from birth sitting by the way as they entered the temple courts to pray.

Acts 3: 3 When he saw Peter and John about to enter, he asked them for money. 4 Peter looked straight at him, as did John. Then Peter said, “Look at us!” 5 So the man gave them his attention, expecting to get something from them. 6 Then Peter said, “Silver or gold I do not have, but what I do have I give you. In the name of Jesus Christ of Nazareth, walk.” 7 Taking him by the right hand, he helped him up, and instantly the man’s feet and ankles became strong. 8 He jumped to his feet and began to walk. Then he went with them into the temple courts, walking and jumping, and praising God. 9 When all the people saw him walking and praising God, 10 they recognized him as the same man who used to sit begging at the temple gate called Beautiful, and they were filled with wonder and amazement at what had happened to him.

Peter did not offer to bless the man with money or wealth, but rather exercised the supernatural authority which he had as a disciple of Jesus by commanding him to walk in the name of Jesus Christ of Nazareth.

11 While the man held on to Peter and John, all the people were astonished and came running to them in the place called Solomon’s Colonnade. 12 When Peter saw this, he said to them: “Fellow Israelites, why does this surprise you? Why do you stare at us as if by our own power or godliness we had made this man walk? 13 The God of Abraham, Isaac and Jacob, the God of our fathers, has glorified his servant Jesus.

A crowd was drawn by the extraordinary miracle for a lame panhandler whom everyone had previously seen begging outside the temple courts. This was the very reason why Peter was led to perform the miracle at the gate. He wanted to draw a rapt crowd together in order to tell them about Jesus the Christ.

Acts 4:4 …many who heard the message believed; so the number of men who believed grew to about five thousand.

A wonderful harvest of souls was the end result of an extraordinary miraculous healing done through Peter by the exercise of authority in Jesus’ name. In the gospels and Acts such miracles often resulted in wonderful harvests souls for the gospel.

But it is very different in the Church today in the regions of the world where the gospel has been established. It is no longer the compelling evidence of miraculous works which draws souls to Christ, it is often instead the promise of God’s material blessings in this life.

Lacking the miracles we read of in the gospels and Acts to draw large numbers of people to Christ, we are forced to use the promise of God’s various blessings in this life to draw people to church.

But if we learn exactly how to use the supernatural authority the Lord has given to his disciples for healing the sick in the context of proclaiming the kingdom of God to the lost, we will be able to follow the pattern of evangelism as often recorded in Acts.