Sick Hindu woman from high caste miraculously healed and is now happy with her new life in Christ. But her drunkard husband might beat her when he finds out. Please pray for her! 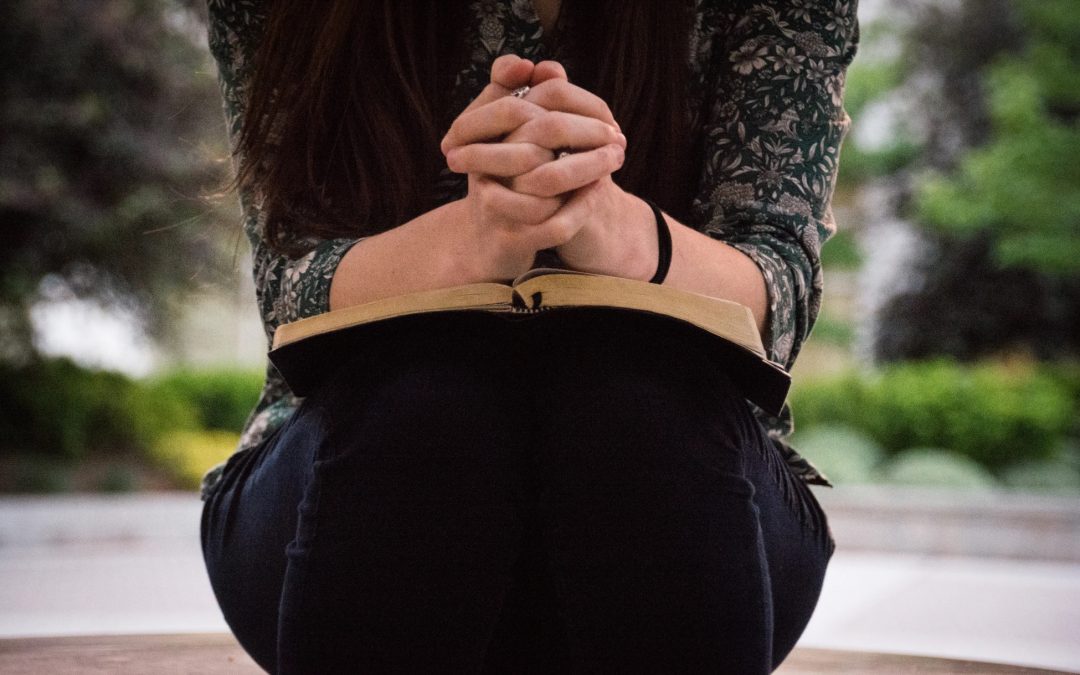 Reports selected from among many

“Gita was from a high caste Hindu family. But her husband was a drunkard. She was in pain and couldn’t raise her hand due to the frequent beatings inflicted on her by her husband—often with an iron rod. Several times she would bleed badly. For six months she wasn’t able to work helping out in other people’s homes. She came across our Elijah Challenge workers who ministered to her in the name of Jesus. She was miraculously healed. The pain disappeared, and she was able to raise her hand again. She then accepted Christ. Her two daughters and one of her sons also accepted Christ. Gita is now so very happy with her new life in Christ.

Her husband is currently not at home, working as a labourer out-of-state and not sending any support. Gita herself is now working and supporting the family. But she is scared that after her husband comes to know that she has accepted Christ, he might torture her. Please pray!”

“In the village of Tisore, a man named Senapati had undergone two operations on his stomach. He was very weak and was suffering. He had spent a lot of money, but couldn’t get well. It happened that nearby his village one of our house fellowships was meeting every Wednesday. Twice Senapati attended the fellowship, and he was completely healed.  He and his family accepted Christ.

Susil’s mother was attacked by a sorcerer. She had a lot of pain and burning sensation in her leg. Medication did not help. Our Elijah Challenge workers ministered to her in Jesus’ name, and she was completely delivered.

In the village of Harekrinsapur, Namita had suffered for a long time from a horrible migraine headache. She had taken a lot of medication, but didn’t get well. Our Elijah Challenge workers ministered to her, and the headache disappeared. At the same time, her brother, possessed by a demon, was also delivered after our workers ministered to him. The family then accepted Christ.

In a village known as Mangaspur, Sajesy a young man had suffered a fall from his motorbike and fractured his leg. The pain was severe, and he couldn’t move his leg. His mother called our Elijah Challenge workers. After arriving at their home they ministered to him, and the pain vanished. He was able to walk again.

Mallick was very ill with severe head pain and vertigo. After a week in the hospital he was still not well. Our workers were summoned to pray over him. They went and ministered to Mallick in the hospital. He was miraculously healed by the Lord, and discharged from the hospital.”
.

.The Elijah Challenge equips nameless harvest workers to reach resistant people groups fruitfully by training them to heal the sick miraculously and consistently as Jesus did and as he promised that believers would do (John 14:11-12)—as irrefutable evidence that Jesus is the Messiah and the only way to the One True God who created the heavens and the earth.

Mission Leaders, if we are available we are able train your Third World harvest workers with The Elijah Challenge—at our own expense.
.m

Former Brahmin priest with stomach infection from curse healed as two long hairs expelled from his m...
A voice in the wilderness...crying out for VAST RESOURCES to fulfill the GREAT COMMISSION during the...
Hindu woman with paralyzing stroke couldn’t walk or eat; after Jesus healed her miraculously the ent...
FOR THE VERY FIRST TIME, people from high caste gospel-resistant people groups in India accept Chris...