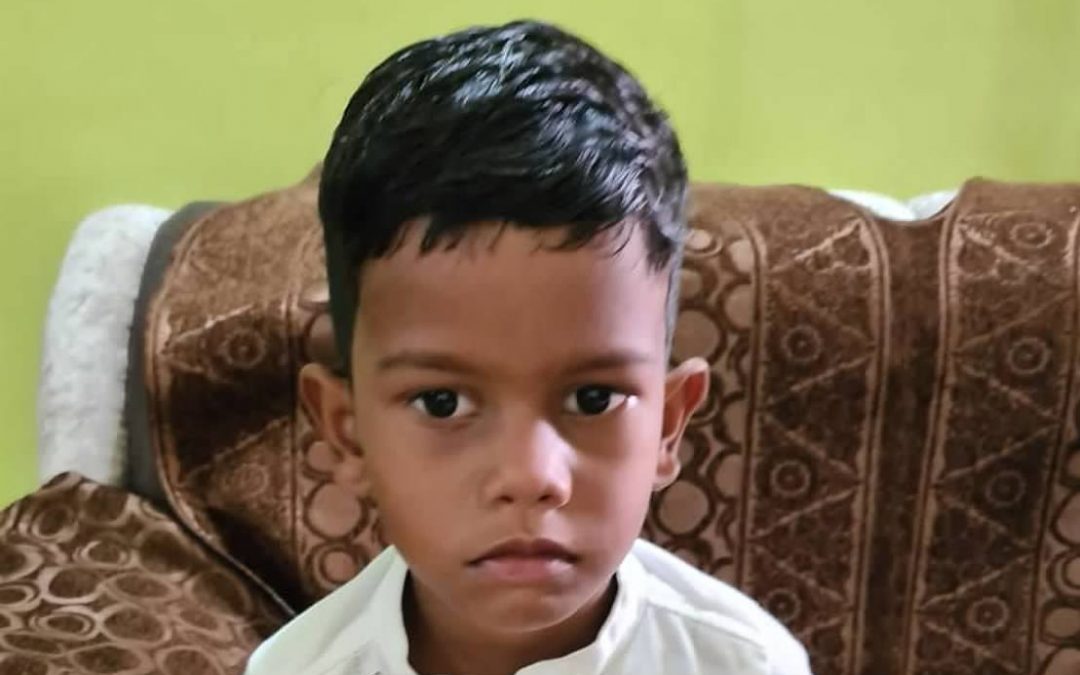 “A young boy had been demonized. One night in a dream a demon came to him and did something to him. When he woke up he was vomiting and feverish. Last Saturday his family brought him to us. We ministered to him in the name of Jesus Christ, and the Lord touched him. At that very moment the fever left and the vomiting stopped.

The little boy’s father and grandfather believed. They are from an unreached people group called the Sunari, known for being goldsmiths.”

“Devender had been on oxygen for 5 years. His wife is a believer, but Devender had always opposed her faith in the Lord Jesus.

But yesterday I received a video call from him asking for prayer. The Holy Spirit prompted me to rebuke the spirit of infirmity in the name of Jesus.  As I did so, Devender instantly felt healed. He removed his mask and started walking around.

Now he is perfectly well, and gave his life to Jesus. Praise God!” Devender, before and after