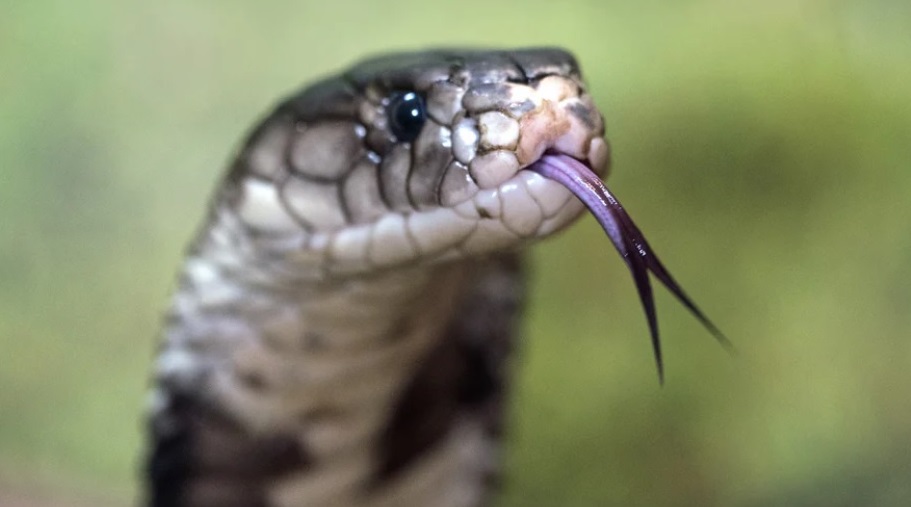 “Praise God for His blessing upon us in the ministry.  Although during this rainy season the rain has continued for the last one month, thank the Lord that most Sundays there is no rain—enabling our workers to go teach the new believers in our house churches and also start new house churches in unreached villages.

In the village of Biriguda a man had been paralyzed for two years. He could neither stand up nor walk. His paralysis was due to some disease he had suffered. He had been in the hospital for several days for treatment, but returned home in the same condition. He had also tried some medicine prescribed by the local Hindu priest, but there was no change.

Our Elijah Challenge workers went to Biriguda and ministered to him through the laying on of hands. And he was miraculously healed. His family and his brother’s family all accepted Christ. Biriguda is a big village and God has opened the door for us and our workers to preach the gospel there. In the days ahead we are expecting a good harvest in that village.

In another village called Batasar a woman had been unable to walk for four months. She had had a stroke due to high blood pleasure. While our Elijah Challenge workers were ministering in that village, her husband called our workers. The woman was healed after our workers ministered to her in Jesus’ name. Both her and her husband accepted Christ.

In the village of Hirma, a man had been bitten by a poisonous cobra in the middle of the night. Immediately they called our workers on the phone. They first ministered to him at a distance over the phone. Later they went to Hirma to minister to him directly.

Even though the cobra was very poisonous he survived the bite. No harm came to him, and he was completely fine. Praise the Lord!
.
Extraordinary reports from our harvest workers in India

The Elijah Challenge equips harvest workers to reach resistant people groups effectively and fruitfully by training them to heal the sick miraculously as Jesus did (John 14:11-12)—as irrefutable and compelling evidence that Jesus is the Messiah and the only way to the One True God who created the heavens and the earth.
.
Everyone in his village knew that Bikram was an alcoholic, known to drink all day. Everyday he would beat his wife, even beating their children as well. In the street next to them our house church was meeting. Bikram’s wife attended one of the Sunday services, and shared her situation with our workers. They encouraged her not to worry. And to her surprise within two days Bikram’s behavior changed. The following Sunday she took him to the service, and our workers ministered to him in Jesus’ name. Glory to God Bikram changed into a completely different man. He stopped drinking and quarreling with his wife. Both of them have accepted Christ, and are attending the house church.

Susama Nag lived in a tribal village called Talpatia. For three years she had been suffering at the hands of a demon. From time to time the demon would possess her. Even when not possessed, she could see the demon.

Her affliction was the work of a sorcerer who intent on destroying her family had sent the demon. At first they called a village sorcerer to help them. He performed some worship, and sacrificed a chicken and a goat. But the demon would not leave. For 4 to 5 months they sought help in different places but no one could deliver her from the demon.

Somehow they came upon our Elijah Challenge workers and asked them to visit their village. Our workers went and stayed a half day, delivering her completely from the unclean spirit. Three families related to Susama accepted Christ.

Many more powerful reports I will send to you.”

Let’s minister supernatural healing to those with the virus as COMPELLING evidence that Jesus has au...
Woman very weak from cancer who stopped eating miraculously healed; family accepts Jesus Christ
Woman in India shunned after 12 years of barrenness now pregnant…accepts Christ along with her husba...
Broken and depressed man miraculously healed from hopeless cancer, he & his family accept Christ