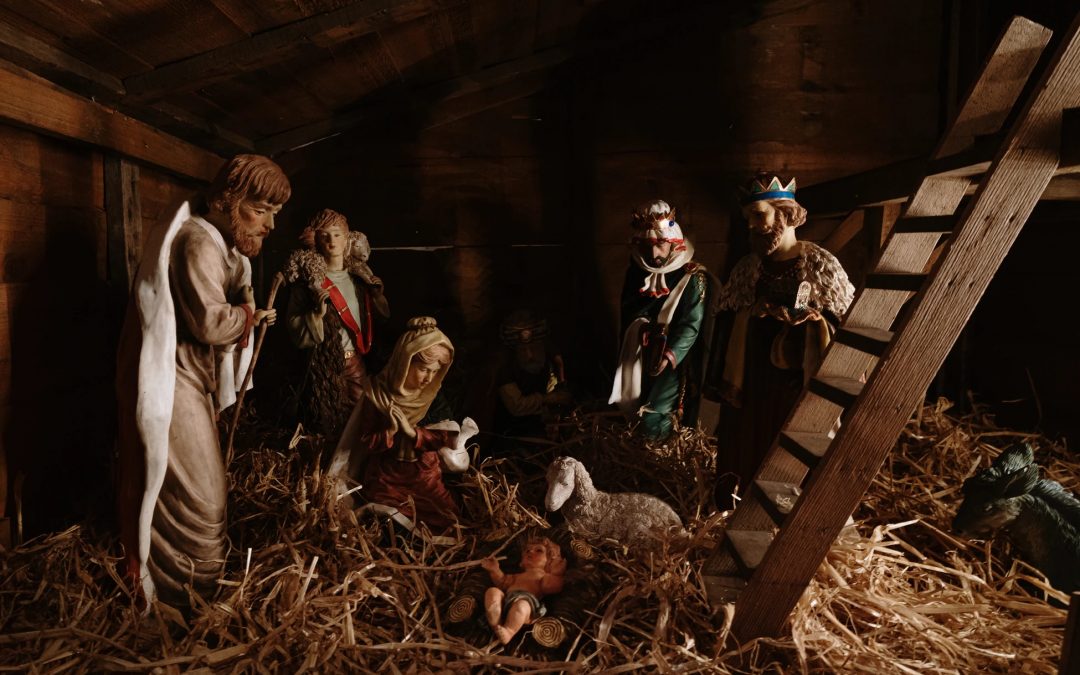 “Praise the Lord for the marvelous work of God in our Elijah Challenge ministry. It is going on so fruitfully, reaching unreached peoples and people groups. Please pray for us so that in the year of 2020 we may able to reach thousands of unreached villages.”

“Due to their traditions and religion, most Hindus who are sick do not want to be prayed over by our workers. But when they have exhausted all other avenues and there is hope from neither doctors, priests nor sorcerers, they come to us. It is indeed a challenge for us, but God is faithful to perform magnificent supernatural healings through our workers.  We are seeing that all such people—Hindus who come to us as a last resort—are miraculously healed and then accept Christ as Lord and Savior.”
.

“In a village called Saratangi, Kukaka’s entire body was swollen. He was having difficulty walking and even breathing. Our Elijah Challenge workers ministered healing to him and shared the gospel with him. Kukaka was wonderfully healed by the Lord. Within three days the swelling had disappeared, and he was able to breathe normally. He believed on the Lord and accepted Jesus Christ as his personal Saviour.

In the village of Ladori, a man was suffering from seizures. Once a week he would fall down with his entire body convulsing uncontrollably. Medication didn’t help. His family contacted our Elijah Challenge workers asking them to come for prayer. As they ministered to him in the name of Jesus, he experienced the Lord’s healing power—like electricity pulsing through his body. After that our workers waited fifteen days to see the results. But there were no more attacks. He and his family came to the Lord.

For two months a man named Hadung living in the village of Kepeti suffered from a mental derangement. He had spent money on hospital stays, but didn’t recover and so his family had taken him home. Then our Elijah Challenge workers came and ministered to him over a few days. His mind was miraculously restored. He and his family accepted Christ.

In Purtuguda village, a woman was being racked by demon attacks from time to time. She had been causing a disturbance in her home, so some people in the village summoned our Elijah Challenge workers. Without delay our workers rushed over to their village and commanded the demon to leave. After a few minutes the demon left and the woman’s sanity was restored. Two families accepted Christ.

In Katiguda a man named Patha had malaria. He had been confined to bed for fifteen days. After taking medication regularly he was still not well, so his wife called our Elijah Challenge workers to come pray over him. After our workers ministered to him he was miraculously healed. The vomiting stopped right away. Both husband and wife believed on and accepted Christ.

In Muchali Panga, a man named Laxmidhar Sabar had been having seizures for a long time. Despite taking medication, at least once a month he would lose consciousness and collapse onto the ground. After our Elijah Challenge workers ministered to him, the seizures stopped. He believed and came to Christ and accepted Him.
.

Mission Leaders, if we are available we are able train your Third World harvest workers with The Elijah Challenge—at our own expense.