Mission leaders: do you want your harvest workers to be fruitful—like the early disciples? 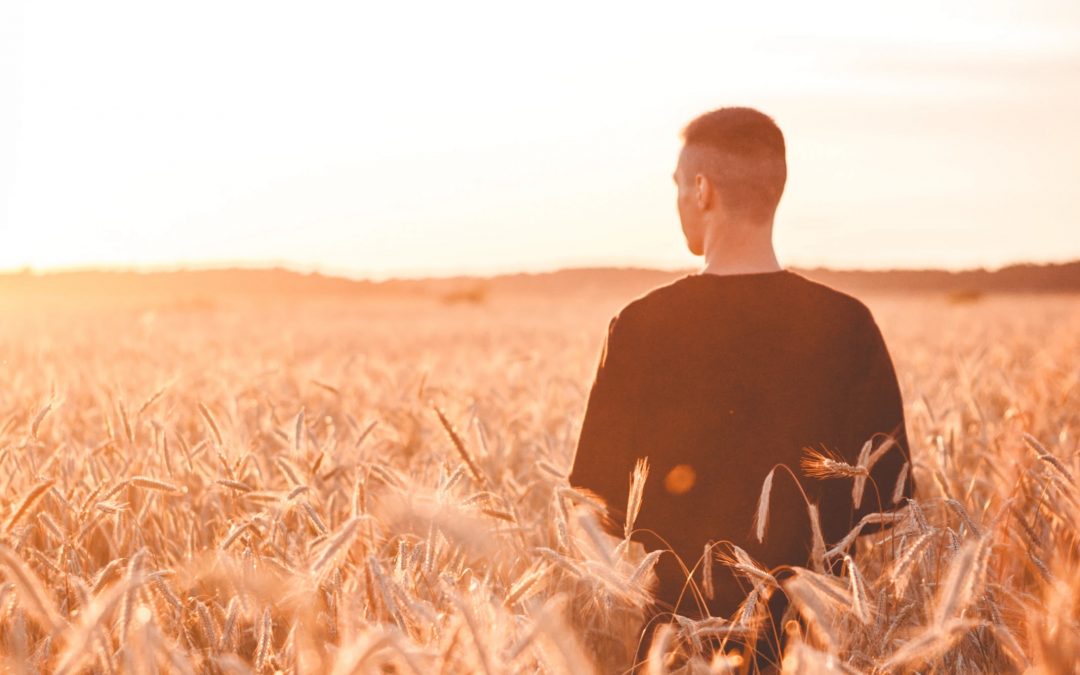 During these Last Days when so much work needs to be done during the short time which remains before the end (Matthew 24:14), the Lord is graciously fulfilling His unbelievable promise in John 14:11-12—as hard as it may be for the contemporary Church to believe.

John 14:11 …at least believe on the evidence of the works themselves. 12 Very truly I tell you, whoever believes in me will do the works I have been doing…

As in Acts, the Lord’s disciples are now beginning to do the miraculous works that He did—proclaiming the kingdom of God as Jesus did and as the Lord taught and commanded his disciples:

The miraculous healings were irrefutable evidence to the lost that Jesus is the Messiah and the only way to the One True God who created the heavens and the earth.

In India and elsewhere, disciples trained according to a conservative approach following New Testament Scripture very closely are now healing the sick and as a result, harvesting souls from gospel-resistant people groups in a manner reminiscent of the early disciples in Acts.

God has called The Elijah Challenge to train and send workers into His harvest fields especially in the gospel-resistant Third World.  Mission leaders, if you would like us to train your harvest workers to preach the gospel as Jesus did, we would be delighted to consider doing so—at our own expense. It is also possible to train your workers online over Skype. You can contact us at [email protected]
.

Extraordinary reports from our faceless workers in India
.