Mentally-ill insane woman treated at hospitals to no avail; the demon then cast out by our trained local workers — three families accept Christ…& more 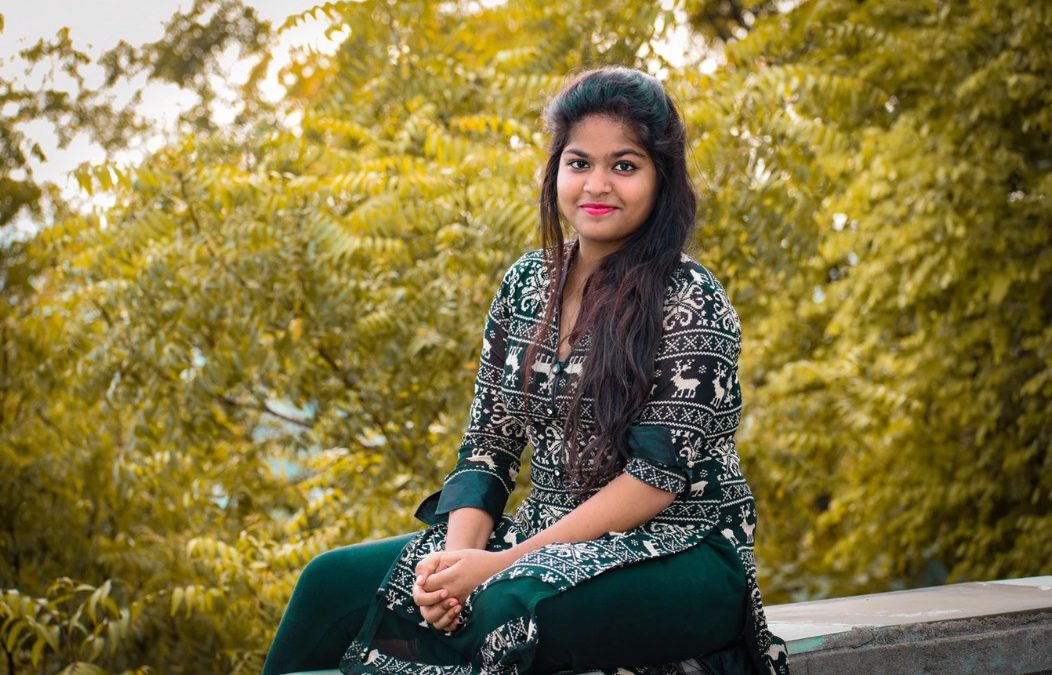 “The Lord is so gracious to use our local workers so powerfully. Recently in a village thirty people accepted Christ after experiencing and witnessing two miraculous healings.

A woman named Kuntala was insane and mentally unstable. She was not willing to dress properly. Her family was so worried for her and had taken her to various hospitals for treatment. But nothing helped. They then heard about our Elijah Challenge workers, and requested them to come to their village. The result was an outstanding deliverance. When our workers commanded the demon to come out of her, she was set free. Three families accepted Christ.
.

An elderly man had suffered from paralysis for a long time. Due to lack of finances, he could not go for more advanced treatment. He had sought help in a nearby hospital as well as from a village doctor, but did not recover. So he had lost hope for getting better. Then our Elijah Challenge workers went to his village where they met him and ministered to him. They saw a miraculous change in his condition, and continued ministering to him for a week. Our gracious Lord healed him. He is now able to sleep and get around.

Another man had a terrible skin condition. His body was covered by open wounds. He had taken a lot of medication but it did not help. He suffered a lot, and unable to sleep at night. When our Elijah Challenge workers came and ministered to him, the Lord healed him; within a week the wounds all over his had had dried up. In that village around thirty people accepted Christ.

A woman was suffering from high blood pressure and diabetes. She had been admitted to a hospital, and the doctor advised her to seek better treatment in another hospital called Burla. So the family first took her home in order to get together the funds for the more advanced treatment. At that time she was unable to recognized any one. Then our Elijah Challenge workers ministered to her in her home. The Lord touched her, and she was healed. She was able to recognize people. Her blood pressure and diabetes came under control. And her parents accepted Christ.

Ashok Naik was demonized. It was the work a sorcerer in order to torment his family. He had been taken to the temple for the demon to be cast out, but the demon would not leave. It would say that it is not alone, and that there are many more. For around two months Ashok suffered going around here and there trying to be set free, but nothing worked. His family then summoned our Elijah Challenge workers who set out for their village. The demon left after being rebuked in Jesus’ name. The family accepted Christ.

Why are missions today so unlike missions as seen in Acts?