Luke 11:22 “…when someone stronger attacks & overpowers him, he takes away the armor in which the man trusted & divides up his plunder.” What armor? 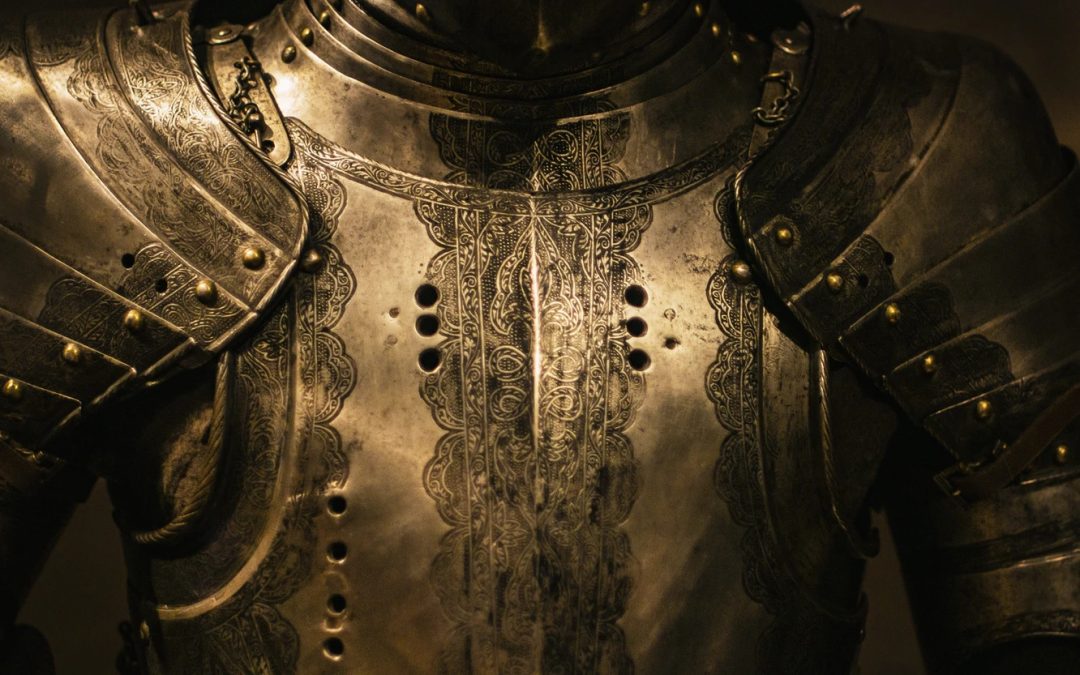 Luke 11:14 Jesus was driving out a demon that was mute. When the demon left, the man who had been mute spoke, and the crowd was amazed. 15 But some of them said, “By Beelzebul, the prince of demons, he is driving out demons.” 16 Others tested him by asking for a sign from heaven.

21 “When a strong man, fully armed, guards his own house, his possessions are safe. 22 But when someone stronger attacks and overpowers him, he takes away the armor in which the man trusted and divides up his plunder.

.
What is the point Jesus is making here?

No one—including the followers of the very religious Pharisees and Jewish exorcists (Acts 19:13)—was able to drive out demons as powerfully as Jesus did on that occasion. The fact that Jesus was able to drive out the demon in such an irrefutably incomparable way was the evidence that he was sent by God.

The strong man refers to the strong spirit at work through the religious leaders by which the Israelites were held captive. But when Jesus came performing far greater true miracles, he took away the “armor” of the spirit at work through the leaders—that is, the false miracles. In so doing Jesus set free those held captive by the teachings of the Pharisees and thus “divide up the plunder.”

This is what our trained harvest workers are now doing in India. Often they are called to minister to someone who is demon-possessed. A sorcerer with supernatural powers has been summoned to perform his various rituals, but no matter what the demon refuses to leave. As a last resort, the family summons our trained Elijah Challenge workers. They come and with great authority rebuke the demon, commanding it to come out in Jesus’ name. Having no choice now, the demon is forced to leave.

Witnessing this the entire family renounces their former Hindu gods to put their faith in Jesus Christ—to worship and obey him. When the name of Jesus attacks and overcomes the demon, the “armor” (false miracles) of Hinduism is taken away and the “plunder” is divided up for the Lord. Precious souls come to Jesus.

Luke 11:22 But when someone stronger attacks and overpowers him, he takes away the armor in which the man trusted and divides up his plunder.
.

After a sorcerer told parents that their boy would not survive, they went home crying and sobbing. BUT on the way they happened to cross paths with our Elijah Challenge workers… PLUS miraculous healing from alcoholism, kidney disease, stroke

.
During these Last Days the Lord is once again fulfilling His word in Isaiah 45.

Isaiah 45:1 “This is what the Lord says to his anointed, to Cyrus, whose right hand I take hold of to subdue nations before him and to strip kings of their armor, to open doors before him so that gates will not be shut: 2 I will go before you and will level the mountains; I will break down gates of bronze and cut through bars of iron.
.