Is it always necessary to pray and wait for a “visitation of God”? 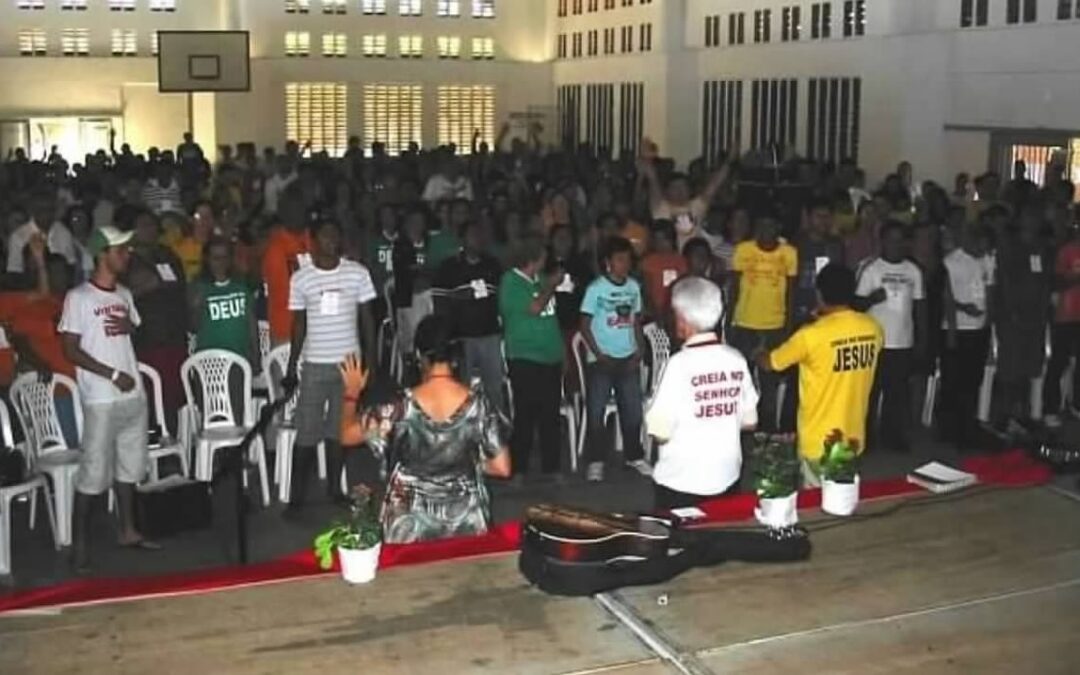 We hear about special “visitations of God” in the past where many came to Jesus Christ and believers were revived, sometimes as a result of great miracles. But is it always necessary to pray and wait year after year for God to visit us?

If Jesus’ extraordinary promise in John 14:12 is fulfilled whereby believers are doing the wondrous miraculous works that Jesus did as recorded in the Scriptures, that can be equivalent to a visitation from God. But the promise in John 14:12 is not limited to a specific period of time nor to a specific place nor to a specific group of believers. It simply says: “Very truly I tell you, whoever believes in me will do the works I have been doing, and they will do even greater things than these, because I am going to the Father.”

Therefore let us closely examine John 14:12 to unravel how this promise can be fulfilled anywhere and anytime—without necessarily having to pray and wait for a special visitation from God.

“Will do the works I have been doing” in the promise includes not only the works, but the exact way in which Jesus did the works. For example, in terms of ministering to the sick, believers today are not taught how to minister to the sick exactly as Jesus did. Rather when we are taught, traditions are mixed in with what Scripture teaches on how Jesus healed the sick. The consequence is frequent failure to do the miraculous works that Jesus did.

It is not that the Lord does not want to use us to do the miraculous works that he did. Rather the problem is that we are not being faithful to the exact pattern he laid down for us as recorded in Scripture.

As just one example, take the practice of “healing prayer”. This involves praying to God asking him to heal a sick person in the name of Jesus Christ, and after that waiting on God to answer our prayer. Such a prayer would appear to be quite “spiritual”—and indeed God could answer such a prayer if He wanted to—but such a prayer for healing is actually not taught in New Testament Scripture.

In none of the four gospels did Jesus teach or command his disciples to pray to God for the sick. Rather he commanded them to “heal the sick”. Even in James 5 where ministry to sick believers is specified, we are not taught to “pray for” the sick person, but rather to “prayer over” him or her (James 5:14). Study of healing in the New Testament reveals that there is a highly significant difference between “praying for” and “praying over”. It reveals that what James taught about healing closely follows what Jesus did in the gospels—and not surprisingly so.

When, however, believers are taught to minister to the sick exactly as Jesus did in the gospels—which James actually followed—many sick people will be miraculously healed resulting in many people turning to Jesus Christ as Lord and Savior. It will seem like a “Visitation of God”—but actually it isn’t.

Rather, believers are simply doing the works that Jesus did—just as He promised. This should be “business as usual” for the Church. This can happen anywhere and anytime ordinary disciples are trained to heal the sick exactly as Jesus did.

We indeed praise the Lord if and when a special visitation takes place. But we don’t need to sit around praying and waiting for one. We can have one whenever we are willing to study the Scriptures diligently and do exactly what they teach. The link below is for a report on what took place in Brazil back in 2010. It was not a special Visitation of God. Rather ordinary believers were simply taught how to heal the sick exactly as Jesus did, and then sent out door-to-door to the second most idolatrous city in Brazil—the fifth most populous nation on earth. The resulting historic harvest saw 1,440 souls accept Christ in a single week as 1,920 people with infirmities were miraculously healed mostly in their homes. But actually such an event should not be considered historic or extraordinary. It should be “business as usual” for the Church. There had been no huge evangelistic crusade led by a superstar preacher. Rather, it was simply nameless, ordinary believers fulfilling John 14:12 after they had been properly trained to do the miraculous works that Jesus did.

The miracles which took place in the Vietnam and Egypt campaigns below were also done through ordinary disciples who had been trained according to the Scriptures.
.

The Largest Evangelistic Campaign in the History of Egypt